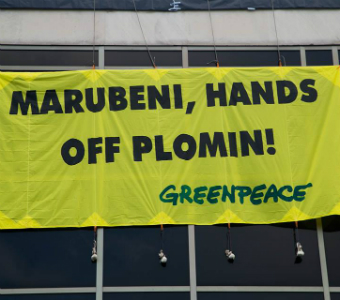 Marubeni was in September chosen as preferred bidder, along with Alstom, for the 500 MW project, which would run on imported coal. Negotiations are now ongoing with the companies with a view to signing a contract for a strategic partnership to build and operate the coal plant.

As well as all the usual drawbacks associated with coal such as climate and health impacts and its increasingly poor economics, the choice of Marubeni and Alstom as preferred bidders has raised eyebrows due to Marubeni having been convicted of corruption in two cases and Alstom in at least seven in the last few years. As a result, Marubeni is currently barred from receiving financial support from the Japan International Co-operation Agency (JICA) and Alstom is on the special observation list of the Norwegian Pension Fund Global.

Unsurprisingly Croatia is anxious to bring in investors to kick-start its ailing economy, but Plomin C’s economics have been roundly criticised from the start. Recent information received unofficially suggests that the price set for the Croatian electricity company HEP to buy electricity as part of a long-term power purchase agreement from the Plomin C plant may be around double that of the current market price. If this turns out to be true then the 64 percent of the population found by an opinion poll to be against the project earlier this year will no doubt rise even further, and perhaps we will finally have an opportunity for a real debate about the country’s energy future. 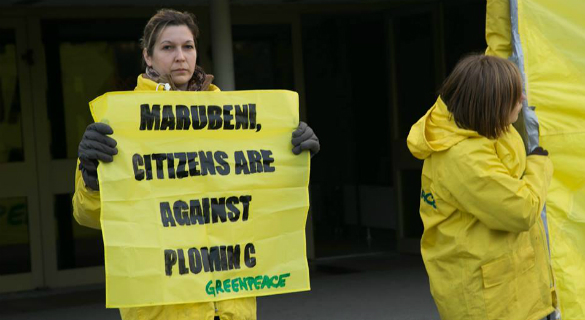 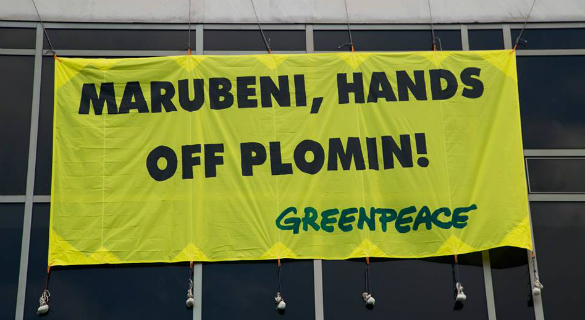