A joint Bankwatch-CAN Europe analysis in 11 countries shows little involvement of local stakeholders in the programming process of EU structural and investment funds. This contradicts EU rules on partnership and multi-level governance and won’t help reach the Green Deal’s objectives. 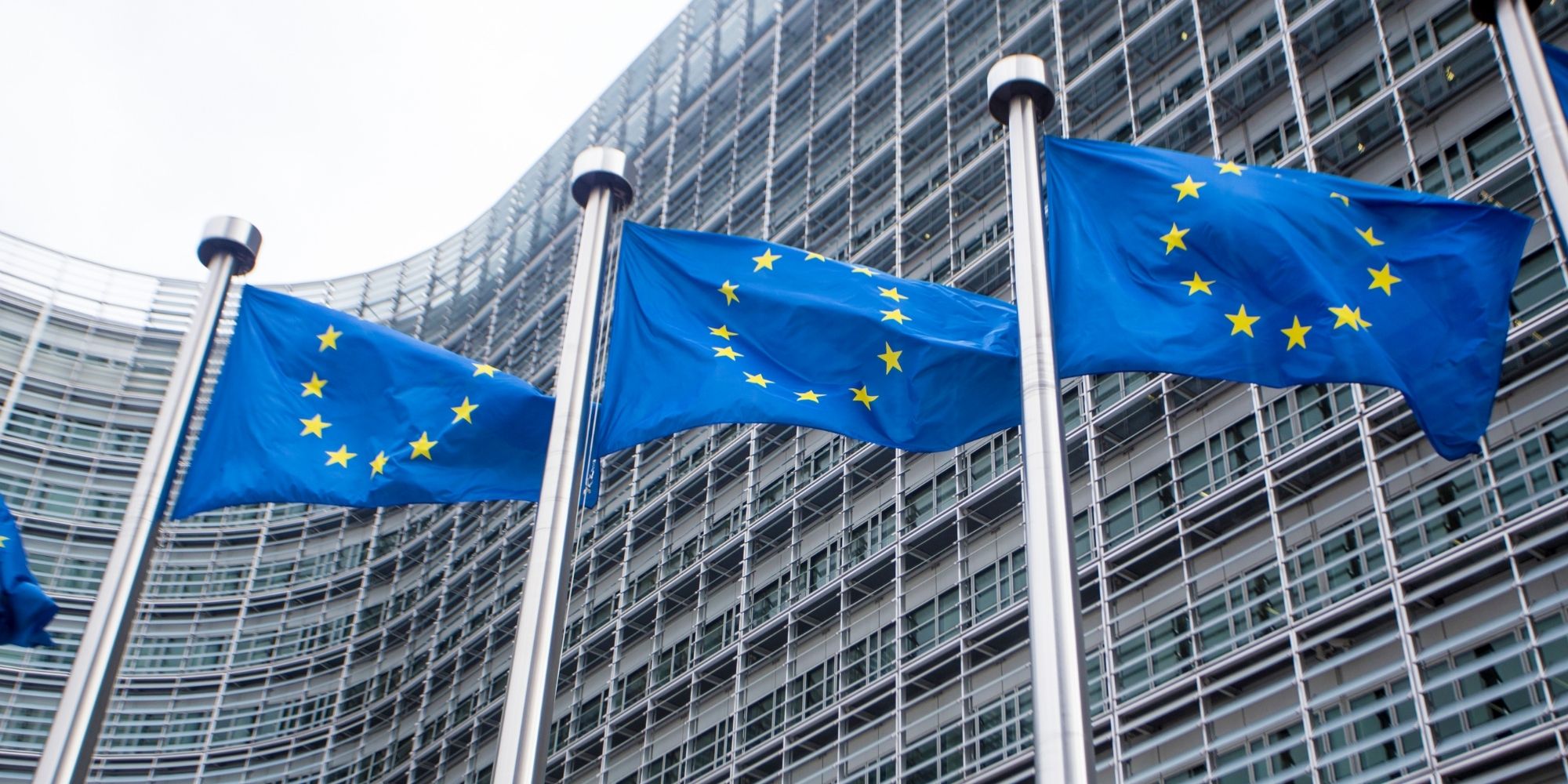 A new phase of regional policy has just started in the EU. At the beginning of the summer, the new cohesion policy legislative package came into force, paving the way for the programming of EUR 373 billion in European Structural and Investment Funds between 2021 and 2027. The next step is the submission of Partnership Agreements and operational programmes by Member States, followed by their approval by the European Commission, before project promoters can ask for funding.

Some new rules have been introduced to steer the policy, including new provisions on climate protection: the ‘do no significant harm’ principle (already in the Recovery and Resilience Facility) has been made part of the Regulation and new targets for spending on climate have been established – 30 per cent of the European Regional Development Fund (ERDF) and 37 per cent of the Cohesion Fund (CF).

One aspect that has not changed since the previous package is the pivotal role of stakeholders in shaping cohesion policy, defined by the partnership principle. Partnership has always been a cornerstone of the EU’s regional policy, allowing representatives of local authorities, socioeconomic actors and civil society to have a say in the way this policy is implemented. In 2014, the partnership principle was significantly strengthened with the introduction of the European Code of Conduct on Partnership as a legal act attached to the Common Provision Regulation; since then, Member States have had clear guidance on how to involve partners throughout the whole programming cycle, from the planning of investments to the implementation monitoring to evaluation.

In particular, the Code of Conduct sets obligations for Member States to consult relevant partners in a timely, meaningful and transparent manner. Concretely, this means that:

The introduction of the Code of Conduct has been instrumental in guaranteeing the engagement of stakeholders in the budgeting process, and its reaffirmation for the 2021-2027 period represents an important sign from the Union on the role of civil society.

Recently, Bankwatch and Climate Action Network (CAN) Europe analysed the stage of the advancement of Partnership Agreements and operational programmes in 11 European countries: Bulgaria, Croatia, the Czech Republic, Estonia, Germany, Hungary, Latvia, Poland, Romania, Slovakia and Slovenia. The main purpose of this study was to investigate whether the provisions imposed by the Code of Conduct have been satisfied in most countries. Special attention was given to the involvement of environmental CSOs in the process and to environmental decision-making: cohesion policy falls under the scope of the Strategic Environmental Assessment directive (Directive 2001/42/EC), and consequently Member States are required to carry out a screening procedure to determine whether plans will affect the environment.

The partnership principle is also fundamental to reaching the ambitious climate and environmental targets set by the European Green Deal:

in order to achieve a green transition that leaves no one behind, all actors at all level need to be heard and included in the process.

Unfortunately, our findings are not very promising.

Countries are at very different stages of the preparation process: some are at a significantly more advanced level of preparation of the documents, like the Czech Republic and Hungary. Yet some conclusions can be drawn even from such a preliminary analysis. For example, drafts are not always publicly available, and it seems that several Member States are reluctant to open consultations to environmental CSOs. The latter represents a clear breach of Article 4 and 5 of the Code for Partnership Agreements and operational programmes on the identification of relevant partners to consult. Mandatory strategic environmental assessments have not been conducted yet in most states, and in the most extreme cases civil society has no information at all (Germany and Slovenia). Altogether, these findings are alarming signs that the partnership principle risks not being thoroughly enforced by the time the draft national programmes are submitted for the Commission’s approval.

This approach would not only breach the principles laid down in the Code of Conduct, but it would also be inconsistent with the importance given to the role of the European citizens under the current Commission. Since the beginning of her mandate, President Von der Leyen has emphasised the need for citizens to play a leading and active role in building the future of the EU. At the event ‘Engaging Citizens for Good Governance in Cohesion Policy’, organised in February 2020 right before the beginning of the lockdowns in Europe, von der Leyen restated her commitment to engage citizens and civil society more. On the same occasion, the Commissioner for Cohesion and Reform, Elisa Ferreira, addressed the role of citizens in cohesion policy: there is large consensus that engaging with citizens is part of good public governance practice.

CSOs are a potential bridge to involving citizens in EU policies: this is why the partnership principle is at the heart of cohesion policy and the green recovery. A proper application of the Code of Conduct is the first step towards the achievement of all these objectives. On top of this, participation is now even more important for creating the acceptance and ownership that are necessary to reach the ambitious targets under the Green Deal framework.

Judging from the findings of our study, more effort should be made to ensure the role of CSOs in the process. If this does not happen, the lack of citizen involvement may compromise the content of Partnership Agreement and operational programmes and undermine a fair green transition.