In contrast to the global trend of decreasing coal from the energy mix, the Western Balkan countries are stubbornly planning a whole fleet of new lignite plants, most of which are plagued by breaches of environmental laws. The latest case in point is the planned 600MW Ugljevik III. 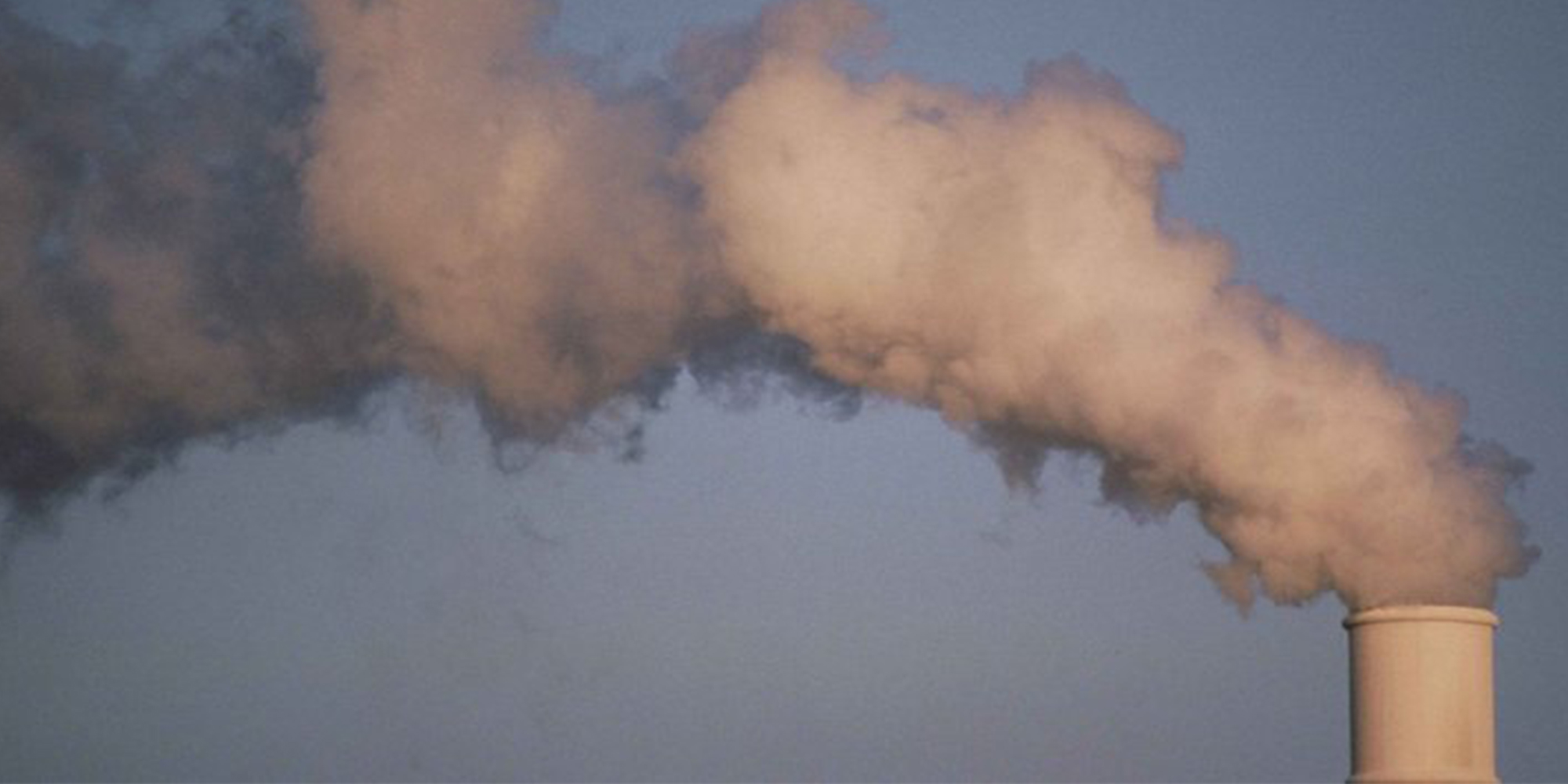 Local authorities have two months to respond to the Energy Community Secretariat’s reasoned request and improve the situation.

What is wrong with Ugljevik III environmental assessment?

The plant’s environmental study is lacking most of the important elements needed to assess the plant’s likely impact on the environment. Most alarmingly, the data on emissions of SO2, NOx and dust from the plant are demonstrably false.

Ugljevik III is also currently under examination by the Espoo Convention Implementation Committee due to Bosnia and Herzegovina’s failure to notify neighbouring countries about the plant’s transboundary impacts.

However, none of this was picked up by the ministry approving the study, which goes against the Republika Srpska law and Bosnia and Herzegovina’s obligations under the Energy Community Treaty.

In July 2017 the project seemed to reach a dead end when the Supreme Court of the Republika Srpska Entity cancelled the environmental permit for the project, but the Ministry of Spatial Planning, Construction and Ecology responded by issuing another permit without repeating the environmental impact assessment process. This new permit is now being challenged in court by the Center for Environment from Banja Luka.

It is no big surprise that the authorities are trying to play down the plant’s impact on the environment, considering the jaw-dropping levels of pollution from the existing Ugljevik power plant at the same site:

A recent report by the Health and Environment Alliance reveals that one single 300 MW plant at Ugljevik III emits as much SO2 as all of Germany’s coal plants together.

In 2013 alone, Ugljevik spewed into the air 154,385 tonnes of SO2 – an unmatched amount for Europe. Even if the new plant had lower emissions, associated activities such as the coal ash disposal and lignite mining at the Delici, Peljave-Tobut, Baljak and Ugljevik-Istok open-cast mines, would cause severe dust pollution for the communities far beyond the plant.

The new plant is promoted by Russian billionaire Rashid Sardarov’s Comsar Energy and planned to be constructed by the China Power Engineering and Consulting Group Corporation (CPECC).

China Development Bank representatives were present at the signing of an agreement between CPECC and the Republika Srpska authorities, indicating that the bank may be interested in financing. This, however, has never been confirmed since late 2014. With mounting evidence against this project, it would not serve the bank’s reputation and commitment to abide by the Chinese Green Credit Directive.

Moreover, a recent guideline regulating Chinese overseas investments makes it clear that there should be no financing of projects that “do not comply with standards relevant to environmental protection, energy consumption and security established in the destination country”, which is precisely the problem with Ugljevik III.

Given the country’s lack of convincing arguments in the first phase of the infringement procedure, it is hard to imagine how they could demonstrate the legality of Ugljevik’s environmental permit now. The country’s addiction  to coal needs treatment, and admitting that it has a problem would be a logical start.