Based on three years of working on just transition in central and eastern European countries, Bankwatch has put together a set of guidelines which countries in the Western Balkans now embarking on the process can use to launch their own just transition.

Victoria Shevchuk, Coordinator for Just Transition in the Western Balkans  |  18 May 2021 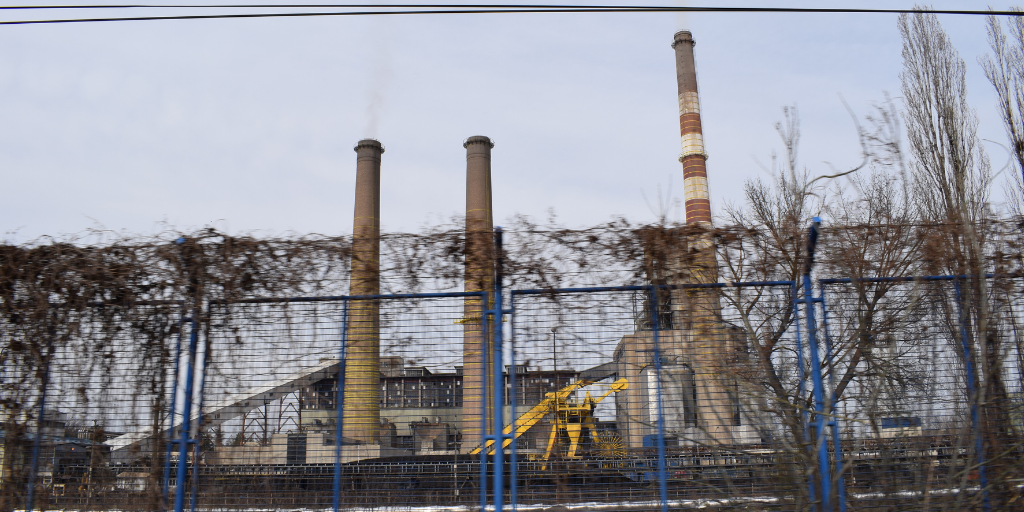 The European Commission has committed to making Europe climate neutral by 2050, and most EU countries are now either coal-free or have set targets to phase out coal by 2030. Yet in nearby Western Balkan countries, key decision makers still make the argument that a fast transition to clean energy sources is too difficult.

That is no longer the case. A critical mass of international bodies have now committed to assisting non-EU Member States in the region with expertise and cash to make the energy transition work. The Energy Community Secretariat is committed to the goal, and a new Platform for Coal Regions in the Western Balkans and Ukraine was set up in 2020 to help coordinate the process. The Energy Community, the European Commission, the World Bank and the European Bank for Reconstruction and Development, among others, are also involved.

Civil society groups, Bankwatch included, can share their valuable experience of working with local communities in coal regions and show similar communities in the Western Balkans how to make sure their voices are heard by the international actors with the power to push the money where it’s needed.

Where we’re at in the region

In November 2020, the leaders of Western Balkan countries signed on to the Green Agenda for the region, thus committing to decreasing pollution and decarbonising their economies by 2050, as the EU block. Effectively, this would mean stopping all plans for new coal units and determining closure dates for operating ones.. To realise this pledge, countries in the region have to adopt ambitious national energy and climate plans (NECPs).

The six countries in the Western Balkans are currently working on NECP draft development, with North Macedonia – a clear frontrunner – already submitting its document to the Energy Community.

North Macedonia, although making progress towards a more substantial deployment of renewables, is nevertheless counting on gas to make the switch away from coal. The country’s leaders, and other leaders in the region too, need to understand that relying on gas as a transition fuel is a trap: it means building new gas infrastructure and relying on imports, all of which will end up as stranded assets only a few decades from now. The momentum created for just transition in the region today must be fully used to transform energy systems towards those based solely on fully renewable sources.

Serbia, meanwhile, has adopted both a climate change law and an energy legislation package with provisions concerning renewables, energy efficiency and mining, including measures to unbundle electricity and gas transmission system operators. However, there is still a contradiction between Serbia’s declarative commitment to decarbonisation and the government’s actions. Alongside Bosnia and Herzegovina, it is the only country in the region still actively planning to bring new coal capacities online, and its Spatial Plan covering the period 2021-2030 – which was under public consultation in April – foresees no less than 2.1 GW of new installed capacity from four new lignite power plants.

At the same time, Kosovo’s newly appointed government has reassured its international partners about its intentions for climate neutrality and is looking for support with short- and medium-term reforms in this direction.

The good news from the region is that several governments have understood the need to drop plans for new coal units, which were still being considered as recently as one year ago. Sadly, the closure of existing plants is mostly being postponed. Gas is also cropping up as a transition fuel too often in planning. Leaders of Western Balkan countries need to be more ambitious when it comes to conceptualising the transformation – the resources and expertise are there.

Crucially, support for a just transition among communities in coal regions is growing by the day. In Pljevlja, Montenegro, a Just Transition Platform was created by locals. The Platform is both popularising the concept and pushing for its implementation in the region, with the involvement of local communities.

For both national leaders and interested local communities, the Bankwatch Eight steps for a just transition guide is a source of hands-on knowledge, derived from the experience of other communities in the EU confronted with a similar process. The publication lays out what needs to be done, at the national, regional and local levels, for the just transition process to be kicked off in the right way: from clarifying the concept of just transition, to clarifying the potential of the region, getting decision-makers on board and involving the local communities, to finding sources of financing. Case studies show how, for each of these aspects, communities in other countries have made it work.

The guide can serve as a starting point for anyone working on just transition in the Western Balkans. More in-depth materials are available from Bankwatch and other partners.