The global campaign to make the European Bank for Reconstruction and Development restrict its coal lending may have found new allies in Nordic countries after their declaration yesterday to seize overseas coal investments. 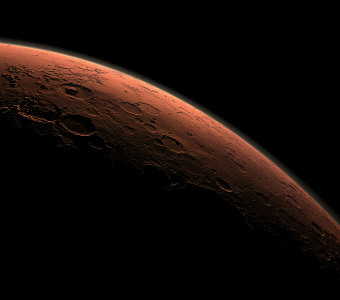 These are truly exciting weeks for climate campaigners, especially those targeting development banks and other international lenders. After Barack Obama all but ruled out U.S. public financing of overseas coal plants and the World Bank and the European Investment Bank followed suit with restrictive criteria for coal in their energy lending policies, we hear now that Nordic countries have joined the U.S. initiative.

In a joint statement with the United States, Denmark, Sweden, Finland, Norway and Iceland yesterday declared the following (emphasis added):

As part of our commitment to accelerating the transition to low-carbon energy systems worldwide, the leaders of Denmark, Finland, Iceland, Norway, and Sweden will join the United States in ending public financing for new coal-fired power plants overseas, except in rare circumstances. We will work together to secure the support of other countries and multilateral development banks to adopt similar policies.

This announcement could hardly have been more timely. With the European Bank for Reconstruction, another European lending institution is currently revising its energy lending – only that the EBRD so far did not indicate significant restrictions on coal investments.

All six countries issuing the statement are shareholders of the EBRD, with the U.S. holding the single biggest share. The statement therefore offers us an indication that not only climate campaigners will call for a #coalfreeEBRD (see for example yesterday’s action), but that also in the bank’s internal decision-making process a coalition of countries may advocate for such a move.

How the internal struggles within the EBRD will turn out remains to be seen. Climate campaigners all the while will keep reminding the EBRD of these latest developments and the increasing pressure it is facing when considering support for coal.