A meeting of the parties to the UN convention on environmental impact assessment in a transboundary context (Espoo) helped to showcase the influence that politics and the nuclear industry lobby have over decisions that have potentially severe impacts on European citizens’ health and the environment. 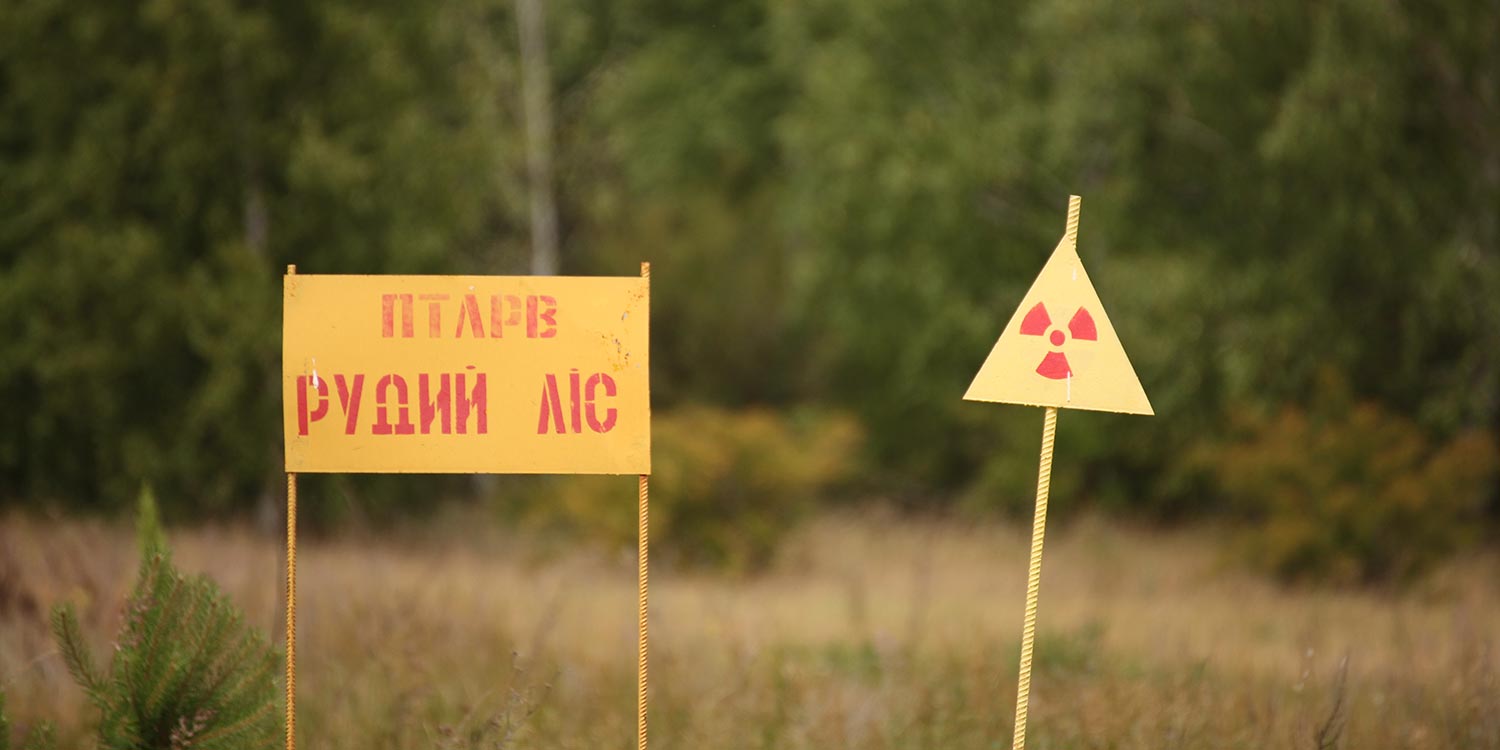 This article first appeared on EUObserver on Monday, 3 July 2017.

A meeting of the parties to the UN convention on environmental impact assessment in a transboundary context (Espoo) took place last week in Minsk, Belarus.

Among other things, it helped to showcase the influence that politics and the nuclear industry lobby have over decisions that have potentially severe impacts on European citizens’ health and the environment.

The meeting – gathering over 200 people, including government delegates, civil society, EU officials and business – ended in an unprecedented way, without the endorsement of any decision, despite worrying evidence of the non-compliance of several governments’ nuclear energy plans.

With many more decisions coming up in Europe on either the construction of plants, or the prolongation of old nuclear units, the lack of a decision following the Espoo meeting leaves no legal precedent for countries to follow.

It also provides the public with even more unclarity on the participation procedures that ought to be followed.

Every three years, the delegates of 45 countries – parties to one of the most important environmental treaties, the Espoo convention – meet to deliberate and endorse the findings of the convention’s implementation committee. The body checks whether there has been compliance with its provisions.

The convention regulates the procedures that a country needs to follow when planning projects that have possible transboundary environmental impacts.

Yet, the obligations deriving from the convention – namely the need to conduct consultations with neighbouring governments and their people – have been a source of tension and discontent, especially surrounding energy projects.

This year’s meeting of parties to the Espoo convention, during the first half of June in Minsk, had several sensitive findings on the agenda, especially related to controversial nuclear energy plans all across Europe.

It included Hinkley Point C in the UK, the Astravetz nuclear power plant project in Belarus, as well as cases of lifetime extension of ageing nuclear power stations in Ukraine.

For the past year, all three cases have been at the centre of demands, from neighbouring governments and civil society, for accountability and participation in decision-making.

These demands have been rooted in the very poor public participation processes, which have left little space for governments and citizens to engage in decisions that will shape the future of nuclear energy in Europe.

The findings on these cases include clear statements about the present situation.

For instance, the UK failed to notify all parties potentially affected by the Hinkley Point C power plant in a timely manner.

Ukraine failed to involve its neighbours in consultations regarding the lifetime extension of its reactors, and Belarus was non-compliant by failing to notify its neighbours before selecting the location of its future nuclear power plant, just 45 kilometres from Vilnius in Lithuania.

Endorsing such findings would create strong precedents for the parties, something that the EU seems to be avoiding.

The manner in which the deliberations unfolded during the Espoo meeting of parties sent a clear signal to all delegates that the EU, under pressure from its nuclear member states, does not intend to endorse the critical findings of non-compliance in the cases mentioned above.

In fact, during much of the talks, the EU held coordination meetings behind closed doors, with no opportunity for observations from third parties, which have afterwards objected to this behaviour.

The politicisation of the Espoo process already began in 2014.

In that year, the implementation committee at the time found Ukraine to be non-compliant. The country had made the decision to keep running its two oldest reactors, in the Rivne power plant, beyond their expiry date – without considering the implications for its neighbours.

This opened the door to massive inconsistencies in the way the convention is applied.

Once again, government delegates’ failure to endorse the findings on non-compliance would allow states to selectively interpret the convention’s provisions, thus removing an important protection against dangerous decisions on nuclear power.

As of now, 93 ageing nuclear units across Europe are lined up for lifetime extension over the next ten years.

The EU needs to overcome narrow political interests and business pressure, which comes especially from nuclear countries, and do their job correctly.

They need to use the convention’s provision to set clear rules on compliance, and not only in the field of nuclear energy. Only in this way can the EU prove to its citizens that it is open to protecting them, the environment, and supports democracy across borders.