The European Ombudsman has sided with the civil society demanding the European Commission to improve its oversight of the EU Export Credit Agencies (ECAs). The decision upholds an earlier ruling that required the Commission to ensure better compliance of these financial institutions with the EU law.

Dan Heuer, Project coordinator at the Centre for Transport and Energy  |  9 July 2018 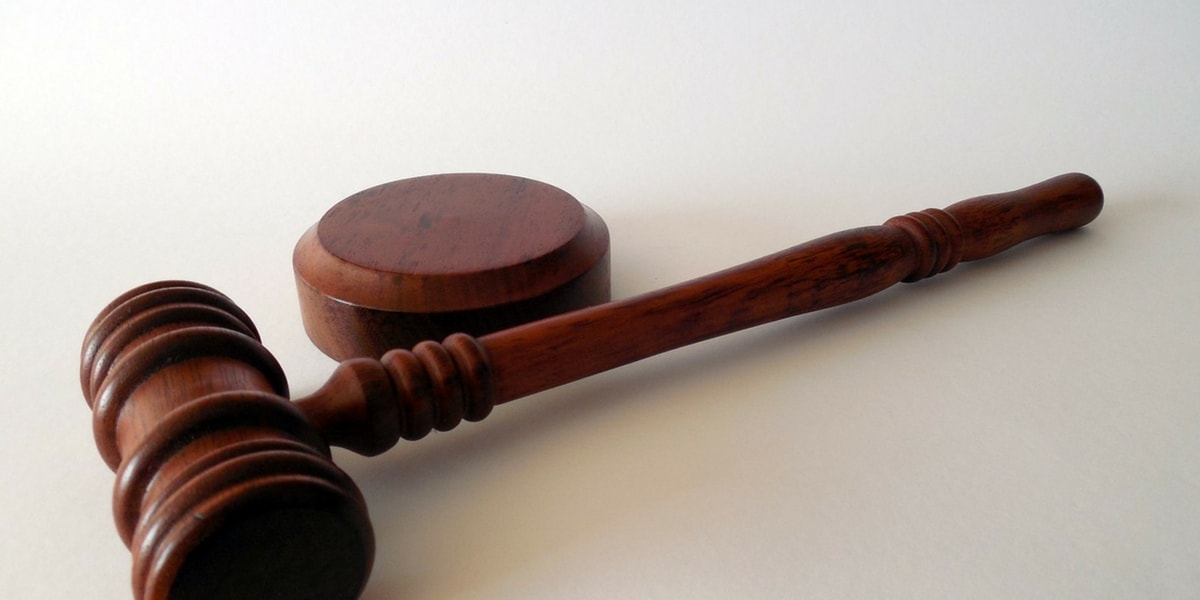 The Ombudsman’s May decision relates to the responsibility of the European Commission to collect information on ECAs’ activities and report it to the European Parliament.

The purpose of these reports is to ensure that the operations financed by the ECAs of the EU Member States comply with the EU objectives and obligations, such as “consolidating democracy, respect for human rights and policy coherence for development, and the fight against climate change”. Failing to deliver to this standard will be treated as maladministration, as per the Ombudsman’s latest ruling.

Previous reports produced by the Member States not only arrived after the requested deadline but also lacked factual substance. Therefore, the Commission could not evaluate the actual impact of export financing of the Member States and present to the Parliament.

More detailed reporting should lead to more transparent discussions about what these financial institutions can and cannot finance. Since financing is public, there is no reason for ECAs to keep information on their beneficiaries and projects secret. Taking advantage of the minimal oversight, ECAs often get involved in dubious projects that other international financial institutions do not risk to back.

ECAs’ significant share of world trade amounts to hundreds of billions US dollars annually, yet their financing undergoes a very low level of scrutiny, if any at all. Rarely do ECAs disclose information about their activities. Besides the Netherlands, no other country’s national parliaments or general public can access a list of projects supported by their countries’ ECAs.

ECA-Watch, the coalition of non-governmental organisations that brought the complaint to the Ombudsman, applauded the Ombudsman’s decision. Now, with the deadline set on August 23, the Commission has a definitive task to respond to the decision, open the discussion with stakeholders, find a way to implement its recommendation, and improve reporting to the Parliament.