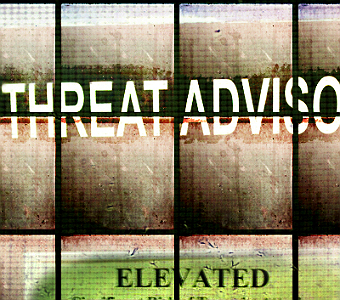 Of all the institutions I never thought would be an ally in the battle to ensure wise use of public funds, the Czech national security service BIS has to be pretty high up the list. Yet the very same BIS, in its annual report (pdf) on its activities in 2012, casts its net wider than usual and characterised “the disfunction of the state authorities” and “the operation of regional clientelistic structures” as “two main aspects of organised crime in the Czech Republic”.

Under the heading of ‘Organized crime’, among other issues BIS examined public-private partnerships and

“reached the conclusion that the concept of PPP in its current form, though promoted as an advantageous alternative for public service provision, does not provide a reliable basis for advancing public interests.”

The report makes a range of interesting points:

BIS singles out Plzen’s ‘partnership’ with companies linked to Škoda Transportation, a.s., in building a new public transport depot for the Pilsen City Transport Company and servicing its vehicles. This project, worth around EUR 450 million, and lasting 29 years, is said to exceed other comparable projects in cost, duration and the degree of risks. Since the start the project has been plagued by doubts about its value for money for the city of Plzen, and in 2012 Transparency International asked the Czech Competition Authority to investigate the deal (pdf).

So what now for the numerous institutions including the European Commission, the European Investment Bank and the European Bank for Reconstruction and Development who continue to foist PPPs on any country that cares to listen? Even if they didn’t mind promoting PPPs when they were ‘just’ poor value for money generators of hidden debt, do they not mind now that they are promoting organised crime?