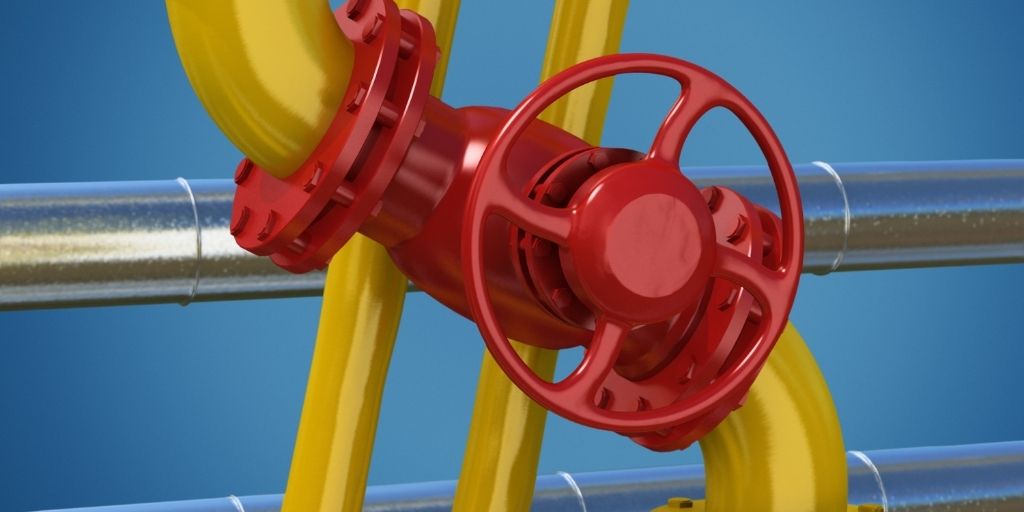 The EU Ombudsman’s office is currently looking into a complaint by Bankwatch against the Commission’s omissions concerning the climate assessment of 12 gas pipeline projects in the Western Balkan and Caucasus countries. The Ombudsman’s findings, if delivered on time, could have significant implications for the way such projects are selected.

The key problem with the project assessment was that it assumed all gas projects would reduce CO2 emissions and not increase them. The idea was that gas would replace coal and that demand would not increase, so it would not cause additional emissions compared to today. These assessments overlooked the very likely scenario where gas would actually end up displacing other energy sources like renewable electricity or wood in some regions.

Gas is a fossil fuel that needs to be stopped burning if we are to stay below 1.5 degrees climate change. Last week, the International Energy Agency (IEA) reported that we need to stop building fossil gas infastructure globally if we are to stay on course for a 1.5 pathway. This is the second report from the IEA in less than 6 months that underlines the same pathway for fossil gas. The Intergovernmental Panel on Climate Change (IPCC), the UN body that should inform decision-makers, in its AR6 report, published before the summer, states that the climate change is widespread, rapid, and intensifying. Their findings show that unless there are immediate, rapid and large-scale reductions in greenhouse gas emissions, limiting warming to close to 1.5°C or even 2°C will be beyond reach.

Therefore it doesn’t make sense to invest in the build-up of gas infrastructure in the Western Balkans now, especially as some of the countries are not even connected to international gas corridors.

According to Bankwatch estimates, these projects would jointly cost more than 2 billion euros. The costs of their construction and operation would fall on taxpayers through subsidies and consumers through their energy bills.

Furthermore, financing invested into fossil gas projects is money that is crowding out renewables financing.

Europe is at a crucial moment in discussions about new gas pipelines and liquefied gas terminals in Europe. As well as the energy price crisis, there are two ongoing processes right now: revision of the TEN-E regulation that entered the trialogues phase and is expected to be finished by the beginning of next year and the adoption of the new Projects of Common Interest (PCI) list for energy infrastructure that is expected to arrive in late November.

If this inquiry continues at a similar tempo we can expect the Ombudsman decision at the earliest next year – too late to influence these processes.