New civil society recommendations for the Oyu Tolgoi mine in Mongolia illustrate that much more than the bottom line needs to be considered to avoid development at the expense of local communities. 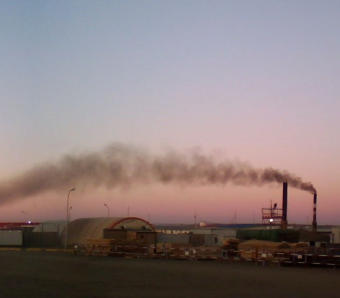 Yesterday the Financial Times reported that the mining giant Rio Tinto recorded its biggest loss in its history, prompting its new chief executive to promise an “unrelenting focus on pursuing greater value for shareholders”.

An exclusive preoccupation with the bottom line, however, likely leads to other stakeholders’ interests being sidelined, particularly those of people living in the vicinity of mining operations.

A case in point is Rio Tinto’s Oyu Tolgoi mine in Mongolia, one of the largest undeveloped copper and gold deposits in the world and in line for financing by the World Bank and the European Bank for Reconstruction and Development.

The mining boom in Mongolia and the people it leaves behind 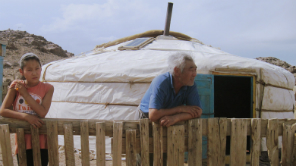 The loan decisions by both banks are scheduled for the end of February (28th and 26th respectively). But letters signed by 39 organisations (pdf) that were sent today as well as a still active online petition are asking the two institutions to postpone their decision or include a number of expert recommendations as requirements in the loan agreement.

In order to be considered for financing by the banks, Rio Tinto had to submit an environmental and social impact assessment (ESIA) for the USD 13.2 billion mining project and the associated facilities (which also includes a coal power station). Yet, as an independent assessment of the ESIA has shown in December, the document is a non-starter and deeply flawed.

Not only does the ESIA omit crucial impacts on the local environment and communities, the included management plans also only cover the construction phase, which was over 94% completed at the time of disclosure (August 2012, production is expected to commence in the first half of this year).

The NGO letter to the two banks therefore points out that

“The late stage at which the ESIA has been released and the increasingly limited scope for making serious changes to significantly reduce the environmental impacts of the project […] raise questions about whether the EBRD/World Bank can offer environmental additionality in the project.”

The recommendations that the company needs to fulfil and ensure in the loan agreement include:

Even if mining operations and the Oyu Tolgoi mine in particular are seen as the future of the Mongolian economy, the negative impacts on local livelihoods can and should be mitigated. If Rio Tinto proves to be too relentlessly pursuing shareholders’ interests, Oyu Tolgoi must not receive public financial support. A company that big would surely be able to deal with it. It wouldn’t be the first time it found itself in a similar spot either.