Serbia’s Ministry of Mining and Energy last week finally announced that its Regulation governing incentive measures for renewable energy and cogeneration is no longer in force. 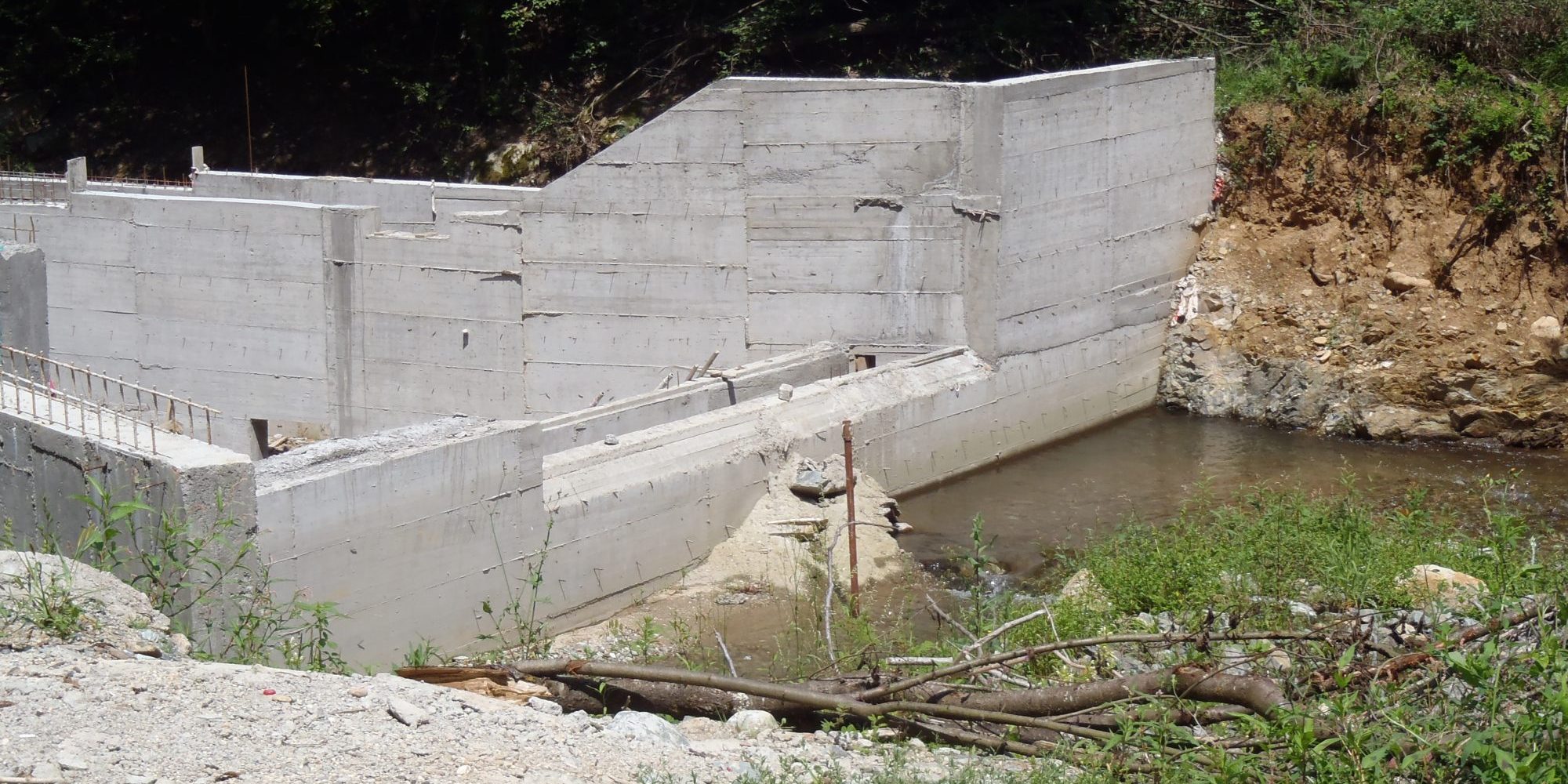 The Mezdreja plant under construction in the Stara Planina region of Serbia, summer 2018

This, for now, puts an end to small hydropower’s unfair subsidies advantage over wind and solar in the country and offers an opportunity for a longer term halt to incentives for environmentally destructive hydropower plants.

Serbia has limited the amount of solar that could receive feed-in tariffs to just 10 MW – six on the ground and four on installations. Its wind quota of 500 MW might seem more generous than the solar one, but in reality, it was still reserved by mid-April 2016. Prospective investors in wind since then have not had access to any support, and consequently the current rapid growth in wind farms coming online will probably soon suffer a hiatus.

This meant that for more than three and a half years, new hydropower plants could qualify for feed-in tariffs, while no new wind plants could enter the system, and solar plants larger than 500 kilowatts were in any case not eligible for support.

Unfortunately, hydropower plants are also the most controversial source of renewable energy in the Balkans, and Serbia has seen some of the fiercest opposition to their seemingly unchecked spread across the country’s rivers and streams.

The dried out riverbeds and blocked rivers have been made all the more bitter by the fact that hydropower plants below 10 megawatts generated only 0.8 percent of Serbia’s electricity in 2018.

Serbia has announced plans to move towards a more up-to-date incentives system based on auctions and premiums – a move which would help to keep the costs of renewables support down to a manageable level.

These plans have been supported by civil society as long as they incentivise only new forms of energy – solar and wind – not mature and environmentally-damaging technologies like hydropower. They also need to include criteria for making sure that project siting is environmentally and socially acceptable.

With elections coming up in Serbia and extensive legislative changes needed in order to introduce auctions, the new system will not be in place overnight, with all the uncertainties for future investments this entails. But the first step – putting all the technologies on a more equal footing, after a long period of privileging hydropower – has been made.