In 2012, almost one hundred permits were issued to Oltenia Energy Complex (OEC), allowing the company to cut down hectares of forest to make way for coal mines. The permits were issued illegally, however, as Bankwatch Romania proved in court over the past six years. After many lawsuits and complaints to the relevant authorities, a sign of progress came this summer when the Romanian Ministry for Environment informed criminal investigation bodies about this situation. 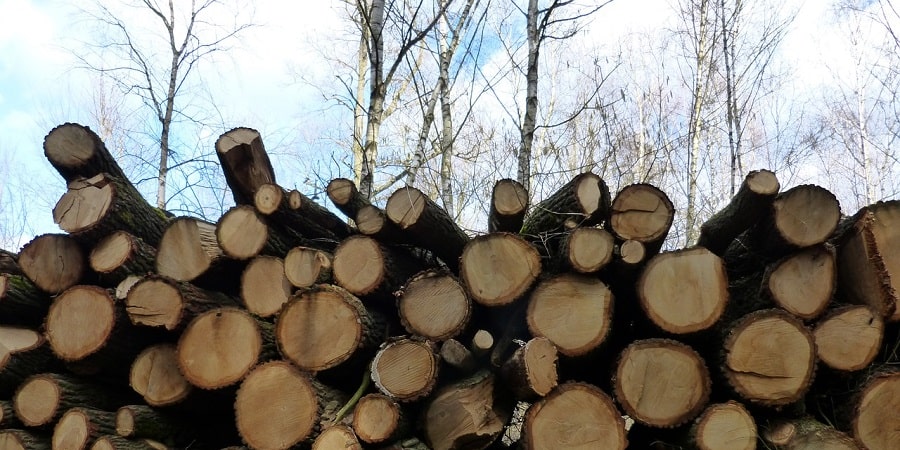 The company behind deforestation

Since its establishment in 2012 through the merger of decade-old power plants and coal mines, OEC has often found itself in situations where its actions were inconsistent with environment legislation.

Romania joined the global effort to limit global warming below two degrees Celsius by committing to a transition to a low emission economy. Even though OEC is a majority state-owned company, it still decided to expand its lignite mines and increase coal production.

The mines neighbour villages, agricultural lands and forests. When the company’s expansion plans stalled as owners refused to sell land, or complex permits were required to develop further, state institutions removed the obstacles that had blocked these processes.

In the village of Runcurel, where the government decreed the Jilț Nord mine expansion a project of ‘public utility,’ direct negotiations with land owners was eliminated, and the state became the owner of the land overnight. More than one hundred households will be expropriated for the expansion of Jilț Nord mine, and similar decisions were issued for the nearby Jilț Sud and Roșia mines.

Stepping further into the forests

The Government Decisions against property rights were just the beginning. The expansion required the removal of hundreds of hectares of forest, some neighbouring Natura 2000 sites, a network of protected areas created for the long-term protection of wild plant and wildlife species and the habitats in which they are located.

According to the Forestry Law, deforestation of areas measuring less than a hectare require just a decision of the Territorial Inspectorate of Forest and Hunting (TIFH, now the Forest Guard), but for areas of more than ten hectares, a Government Decision is needed.

OEC interpreted the provisions of the law in their favour, slicing the land needed for the expansion of the lignite mines into plots of less than one hectare to avoid environmental and social impact studies and the issuance of a Government Decision.

Taking it to the court

Not all cases proceeded as smoothly, however. Some of the actions have been declined to different courts, while others have been rejected. Different rulings were made on almost identical complaints concerning similar situations.

The caravan goes on

The slow evolution of the lawsuits allowed some areas to be deforested before the trials were finished, as the decisions were not suspended.

This was the case for the Roșia mine. OEC issued a statement to explain that ‘those areas were deforested in compliance with the TIFH decisions’ and that the final sentence of the court ‘has no effect on the continuation of OEC’s activity’.

To avoid repeating such situations in the future, Bankwatch requested that the Ministry for Environment send the Control Unit to verify the Forest Guard’s activity. After almost two years of delays, the Control Unit performed a thorough analysis at Râmnicu Vâlcea’s Forest Guard in spring this year. The control revealed irregularities in the definitive removal of land from the Romanian Forestry Fund in order to extend OEC’s mining exploitations. For this reason, the inspection report was sent to the competent criminal investigation bodies.

Finally, there is hope that someone will be held accountable for the illegal permits that led to the destruction of hundreds of hectares of forest. Six years after the local authorities that are meant to protect the environment did the opposite, a criminal investigation began.

This law was changed in the meantime, however, enabling large-scale deforestation for projects of ‘public interest’ by removing the mandatory Government Decisions. The fight goes on.