The coal industry continues to negatively impact the local population and environment soothing the public with a false promise for reliable and affordable energy. The damaging influence is especially prominent for the women of Baganuur. 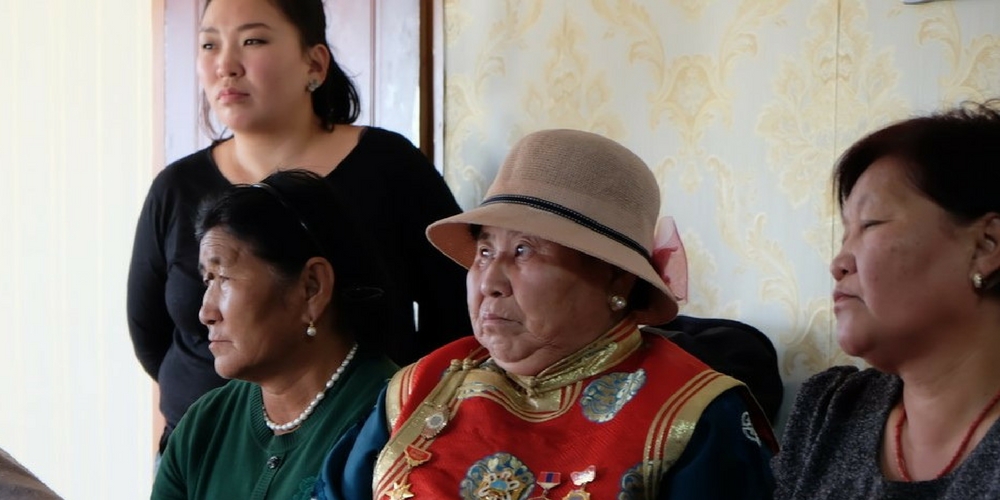 Long and cold winters in Mongolia prompted the people in the capital – Ulaanbaatar – to come on the streets and protest against high levels of air pollution coming predominantly from coal burning.

Existing combined heat and power coal plants in the capital already account for over 50 % of SO2 and NO2 emissions in the city. Another massive contributor are the urban poor in Ulanbaatar. Living in ger districts disconnected from public utilities, including heating, they are forced to rely on coal and waste burning as the primary source of energy.

Besides environmental and health concerns, coal mining in Baganuur has excerbated certain social issues that are systematically overlooked. Domestic violence, economic exclusion and unemployment have been on the radar of concerned women’s groups for some time.

In the light of Chinese companies’ interest in construction and expansion of coal mines and other energy projects in the region, these impacts are only expected to increase. The influx of foreign workers and increasing crime rates will put pressure on the already strained social infrastructure.

Moreover, impact assessments of the Baganuur coal mine expansion are not consulted with local population, which really worries local women groups. 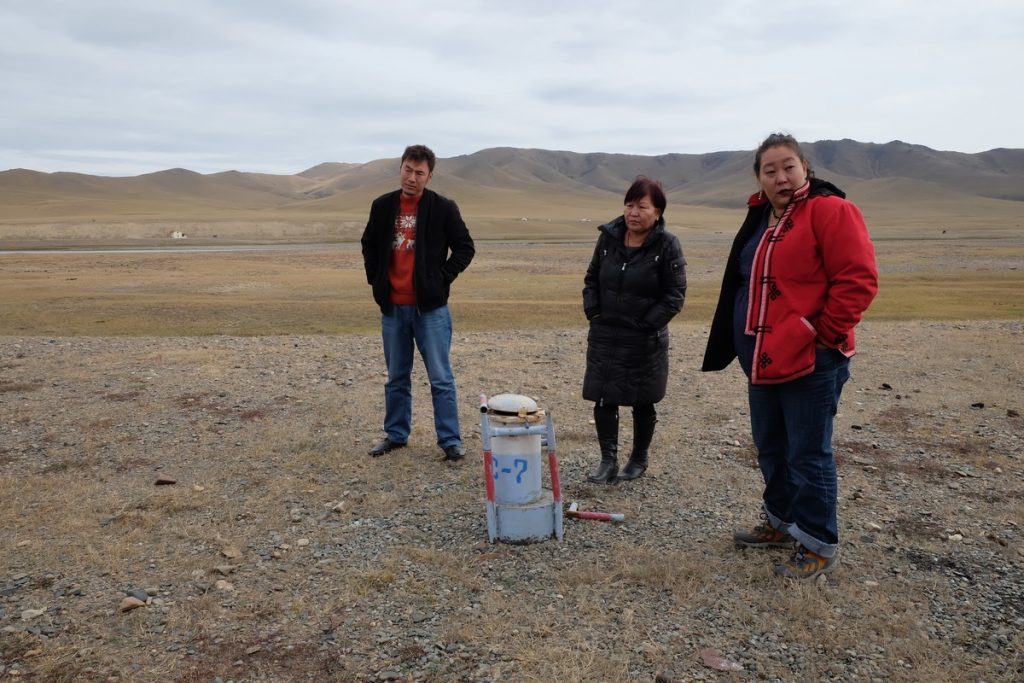 The dominance of coal in the Mongolian energy sector strategy and plans for new power facilities in Ulaanbaatar and Baganuur rest on myths about coal, rather than robust feasibility studies, impact assessments and an analysis of alternative scenarios.

The strategy prioritises a number of coal-based power plants across the country using arguments of reliability and affordability of coal-based energy that have been proven wrong. Mongolia’s ambitions to export energy drive the expansion of the mining industry.

Last year’s Bankwatch report argued that the energy plans of the Mongolian government – which have the backing of international financial institutions – are disconnected from the urgent need to improve the efficiency of an ageing energy system and to address the massive potential of solar and wind energy in the country.

One of these, the World Bank’s Mining Infrastructure Investment Support (MINIS) project, reviews the feasibility of the Baganuur mine expansion and carries out a cumulative study of its potential impacts. None on these studies have been made available for public review and commenting.

While international financial institutions continue neglecting innovative, efficient and resilient solutions (decentralised development of solar and wind energy, and demand-side energy efficiency measures) and, instead, promote the continued dependence on coal and the export of commodities, women groups of Baganuur would like to be sure the impacts on women would not increase.