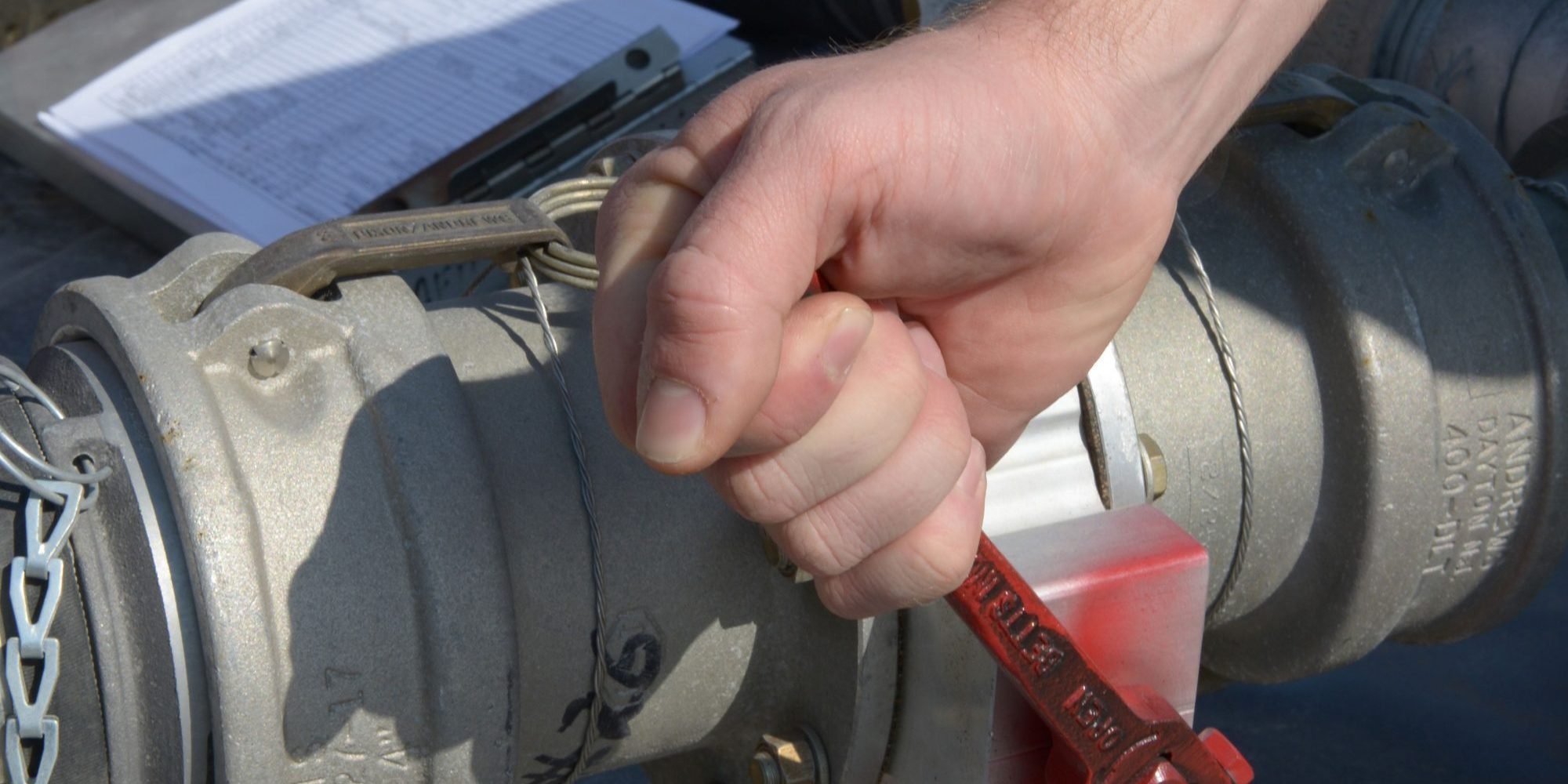 As public pressure to address the climate crisis keeps growing, a report we released last week with Counter Balance shows, that only 29% of EFSI’s Infrastructure and Innovation Window investments, including for small and medium sized companies, supported climate action between 2015 and 2018. In central and eastern Europe the EFSI has been completely unable to address a market failure in financing climate change mitigation investments.

Moreover, even this limited allocation of European financial resources for climate action is undermined by EFSI’s continued support for fossil fuels projects. These investments – mostly in gas infrastructure – have received EUR 2.6 billion worth of guarantees over the same period.

As of April 2019, oil refineries and oil reserves have enjoyed EUR 65 million in guarantees under the EFSI’s Infrastructure and Innovation Window, and gas-fired power plants have been awarded guarantees worth EUR 148 million.

Scientists have been warning humanity must leave most of the world’s fossil fuels reserves in the ground if we are to avert the worst impacts of a runway climate crisis. Yet, the EFSI programme has effectively been providing a vital lifeline to the fossil fuels industry. In particular, it has extended almost EUR 2 billion in guarantees to gas transmission and distribution projects such as the controversial Trans Adriatic Pipeline, the Black Sea Gas Connection, the Italy-France Interconnector as well as the Transgaz Brua Gas Interconnection Project.

The EFSI’s climate action target risks becoming meaningless when 72 percent of the scheme’s support to the transport sector – or EUR 5 billion of guarantees – have gone to carbon-intensive projects such highways, airports, aircrafts and cars.

The world has just seen the hottest June and July on record. The hefty financial support granted to these reckless projects via the EFSI scheme at a time we’re already feeling the effects of a one degree increase are nothing less than a climate Russian roulette.

The European Commission’s insistence to continue pursuing business as usual – not least by promoting fossil gas – sure has been key to this. But so have been other issues plaguing this major investment scheme.

Successive analyses by our two NGOs have cast serious doubts about the sustainability of EFSI investments and their geographical concentration. These reports also questioned the scheme’s added value and highlighted its lack of transparency.

And there are real reasons for concern over the integrity of the Investment Committee, the EFSI’s governing body. Dominated by members of the financial and the banking industries, with no representation of civil society and trade unions, it lacks a diversity of perspectives required.

What’s more, conflicts of interest remain an issue in the Investment Committee. The new report reveals that at least four of its members who declared conflict of interest in 2018 had either worked or still work in companies that received EIB loans in the past. As obvious as it may sound, conflicts of interest cannot be tolerated in a body that manages a multi billion euro portfolio of public money.

Since the EFSI scheme has been extended for a second period and its portfolio has grown, the decision making process guiding the fund has become somewhat more transparent, mainly in retrospect. But information that is crucial for the accountability of the scheme is still withheld, even after guarantees for projects have been approved.

The ongoing negotiations for the next EU budget have so far failed to prioritize Europe’s 2050 decarbonisation target. The ‘InvestEU programme,’ a proposal for a post-2020 successor to the EFSI, needs to be the turning point for EU public finance. The EIB is currently looking to end its investments in fossil fuels, so the InvestEU programme must not become the backdoor for oil, gas and coal financing.

If ‘InvestEU’ indeed becomes part of the so-called European Green Deal that incoming Commission President Ursula von der Leyen has been touting, it must exclude any and all support for fossil fuels. Instead, these are small scale, decentralized renewable energy and energy efficiency projects that need to be at the heart of Europe’s strategic investments.