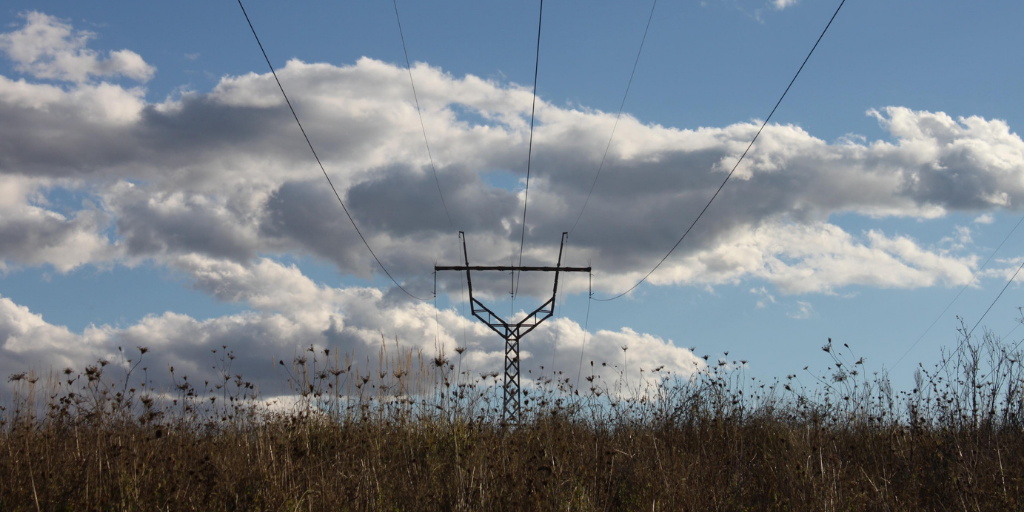 Estimates show that in 2019, the number of people in Europe who faced difficulties meeting their minimum energy needs reached 31 million. Romania is no exception, with 32 to 45 per cent of the population affected by energy poverty, depending on the criteria used.

Energy poverty is a result of several factors – low incomes, low energy efficiency of residential buildings, high energy expenditures – and Romania’s current support measures have found it difficult to address the complexity of this phenomenon. In Romania, the measures and policies targeting vulnerable consumers have focused only on some of these factors, failing to address all aspects of energy vulnerability in an integrated way. As a result, energy poverty remains a major challenge for which the most appropriate levers have not yet been identified.

Romania benefits from considerable potential for the use of renewable energy sources, given the sunshine duration and wind speed, as well as from a wide range of energy efficiency interventions in the residential building sector. However, existing public policies fail to take advantage of these in order to reduce the energy vulnerability of the population.

A recent report from Bankwatch Romania, ‘Decentralised energy production, a solution to energy poverty’ (in Romanian), points out that energy poverty can be combatted through dedicated programmes that provide 100 per cent subsidies for the installation of photovoltaic panels, solar thermal panels or heat pumps. These technologies can turn vulnerable consumers into prosumers and significantly contribute to reducing the price of bills. In addition, with improvements to the energy efficiency of homes and the replacement of old electronics with new, energy-efficient ones, vulnerable consumers will benefit from a reduction in energy consumption, and an increase in comfort and quality of life.

According to the analysis, the government programmes launched so far have not directly targeted vulnerable consumers, and many of the programmes have failed or lacked continuity. Most of the measures consist of financial aid, which involves subsidising the prices of fuels already used, mostly wood, gas, and coal. These types of programmes do not address the cause of the problem, but only its effects.

Furthermore, the programmes struggle to identify how many people might benefit from them. They identify different numbers of beneficiaries, between 500 thousand and 1.5 million, and yet the real number of people in Romania affected by energy poverty is still unknown.

The only programme that addresses local energy production was launched in 2019 by the Ministry of Environment, and it financed the installation of photovoltaic panels for approximately 800 isolated households. This was a one-time programme. Similar programmes, which identified 98,000 households not connected to the grid, were planned to be launched in 2007 and 2021 but were not successful due to administrative problems such as late approval of implementation regulations, non-budgetary allocations or lack of necessary funds. In comparison, the Light for Romania programme, launched in 2013 by a civil society organisation, consisted of installing photovoltaic panels on households not connected to the electricity grid and reached over 1,000 beneficiaries.

To date, there have been no specific measures to increase the energy efficiency of vulnerable people.

In this context, the report provides several recommendations to increase the electrification of homes and reduce energy poverty: 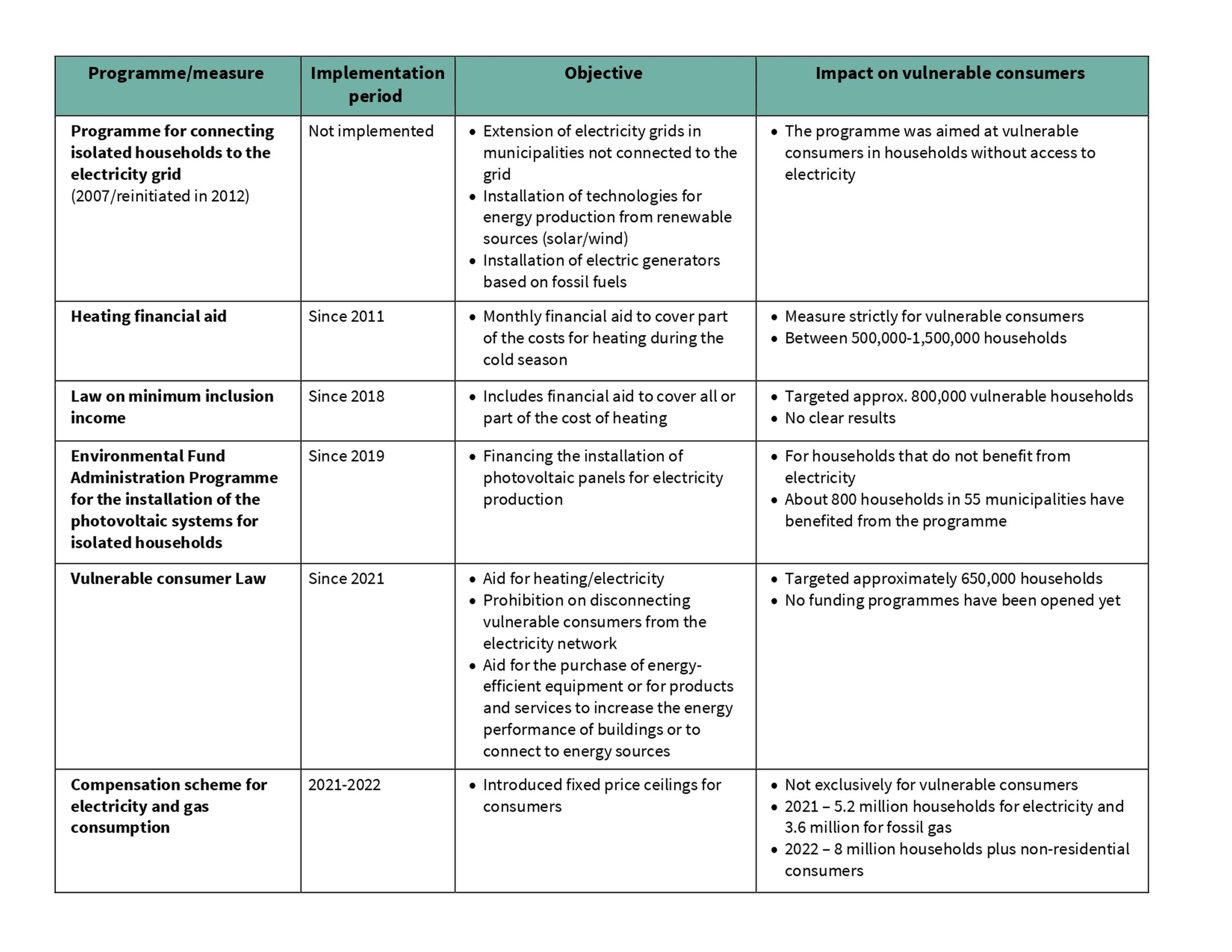