The Turkish state fund TMSF opened a new round of bidding for the troubled Adularya coal power plant only two weeks after a second unsuccessful attempt to sell the project. The move is unexpected because this third round preempts statements by the Czech Minister of Industry and Trade, which had said it planned a visit to Ankara to understand why the tender failed for the project that has been plagued by legal challenges. 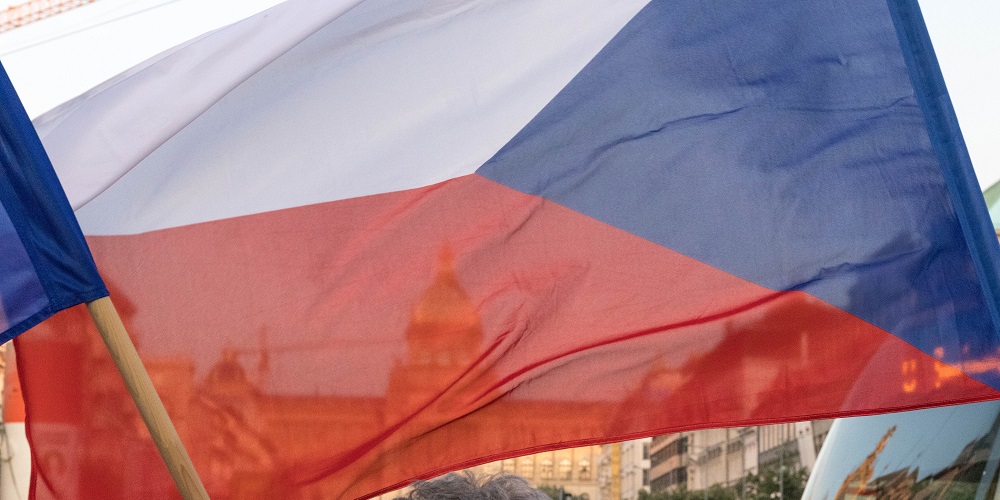 The Czech Minister of Industry and Trade announced that there is apparently a bidder who had not managed to submit an offer on time during the previous round. With a new deadline set for 21 August, the bidders can make new offers for purchase.

The offered price is CZK 4.4 billion (EUR 170 million), which amounts to just about a third of the initial investment made by Czech export credit agencies (ECAs).

The Czech Prime Minister, together with the Industry Minister, plans to visit Turkey in the first half of September to discuss the sale further.