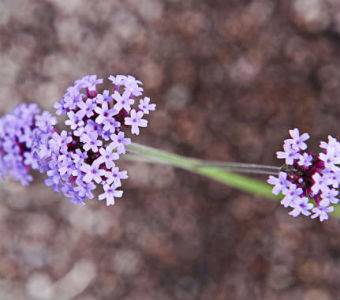 The Botanical Garden is threatened by the construction of the Tirana Outer Ring Road (TORR) which started last week without the project being disclosed to the public for consultations.

The TORR project currently being implemented is the second one devised for this purpose.

The first one, promoted by the Tirana Municipality, had been planned to pass very near to the Botanical Garden and destroy the surrounding walls. The Environmental Impact Assessment was prepared in September 2009 by the European Bank for Reconstruction and Development (EBRD). The bank had also planned to invest 25 million euros in the construction of the TORR, but eventually withdrew its financial support due to unsteady interest from the Albanian authorities.

The current (and second) project, prepared in August 2010 and promoted by the General Road Directorate, involves damage to a quarter of the Botanical Garden territory. In both projects, public consultation was missing or was conducted improperly.

The Tirana Botanical Garden is unique in Albania for its scientific, academic and recreative values. Founded in 1971, the Botanical Garden has an area of 15 hectares. 1400 species and subspecies are grown in it, mainly from the Albanian flora. The Botanical Garden, together with the National Herbarium and the Natural Science Museum, is part of the only Academic Institute of Flora and Fauna in Albania.

Albanian NGOs writing to Berisha demanded that the construction of TORR be conducted in a transparent manner and in accordance with Albanian legislation, which requires that the concerned public be involved in the planning process of projects with an impact on the environment. NGOs say they are not opposed to the construction of the TORR itself, but that alternative routes must be found that do not threaten the integrity of the Botanical Garden.