As anti-coal movements are gaining momentum around the world, two new websites offer a slew of information about the dirtiest of fossil fuels and the campaigns against it. They also offer a stark reminder that despite progress in the last years coal is far from dead. 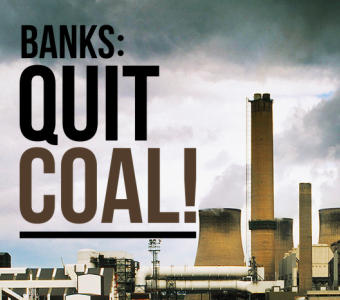 Over the last years, we’ve seen remarkable progress in the fight against coal and the pollution and climate risks coming with it.

Not only have international financial institutions adopted policies to all but limit support for coal plants. But a global movement has stopped new coal plants and mines almost everywhere.

Yet a lot still needs to be done to end our addiction to coal once and for all – the Western Balkans being a case in point. Two new websites launched this week now offer a slew of information about the remaining challenge and how to tackle it.

While Bankwatch focuses on public financial institutions, our friends at BankTrack are taking on commercial banks for ten years already. This week BankTrack launched the new ‘Coal banks’ website that

“provides extensive data about the banking industry’s ongoing deep links with the coal industry, and gives people around the world an opportunity to directly encourage banks to finally end their coal financing.” (BankTrack press release)

Worryingly, their extensive research shows that 2013 constitutes a record year for private banks’ support to coal, with a four-fold increase since 2005. 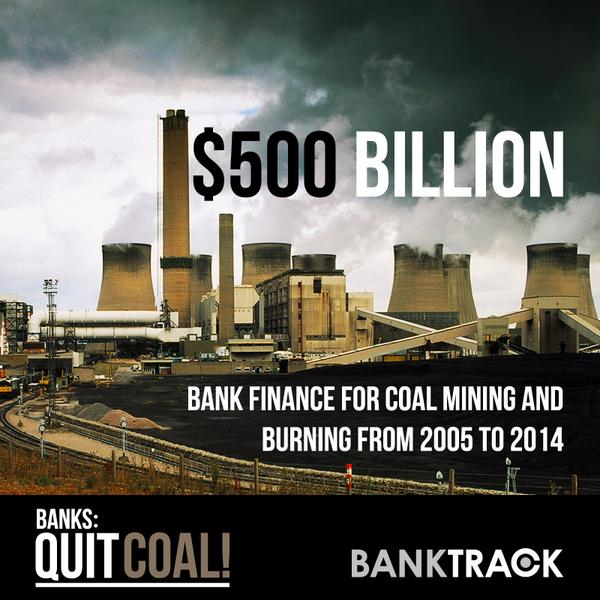 Launched today by a group of environmental, social justice and health advocates from around the world, endcoal.org is a resource for local communities, activists, students and researchers who want to learn more about the problems with coal and solutions to meet global energy needs. The website is packed with resources and news on all things coal.

Most impressive thought is the site’s interactive map and database that tracks all planned coal plants around the world since 2010. The Coal Plant Tracker, developed by CoalSwarm, allows you to find out how many coal plants are planned in any given country, track stages of development, and access more detailed information on the projects.

If you thought there was no need to campaign against coal, just take a look at Turkey for example: 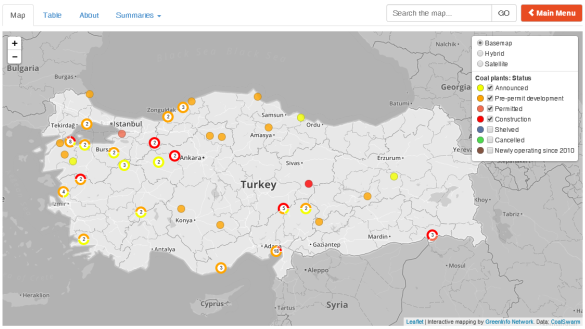