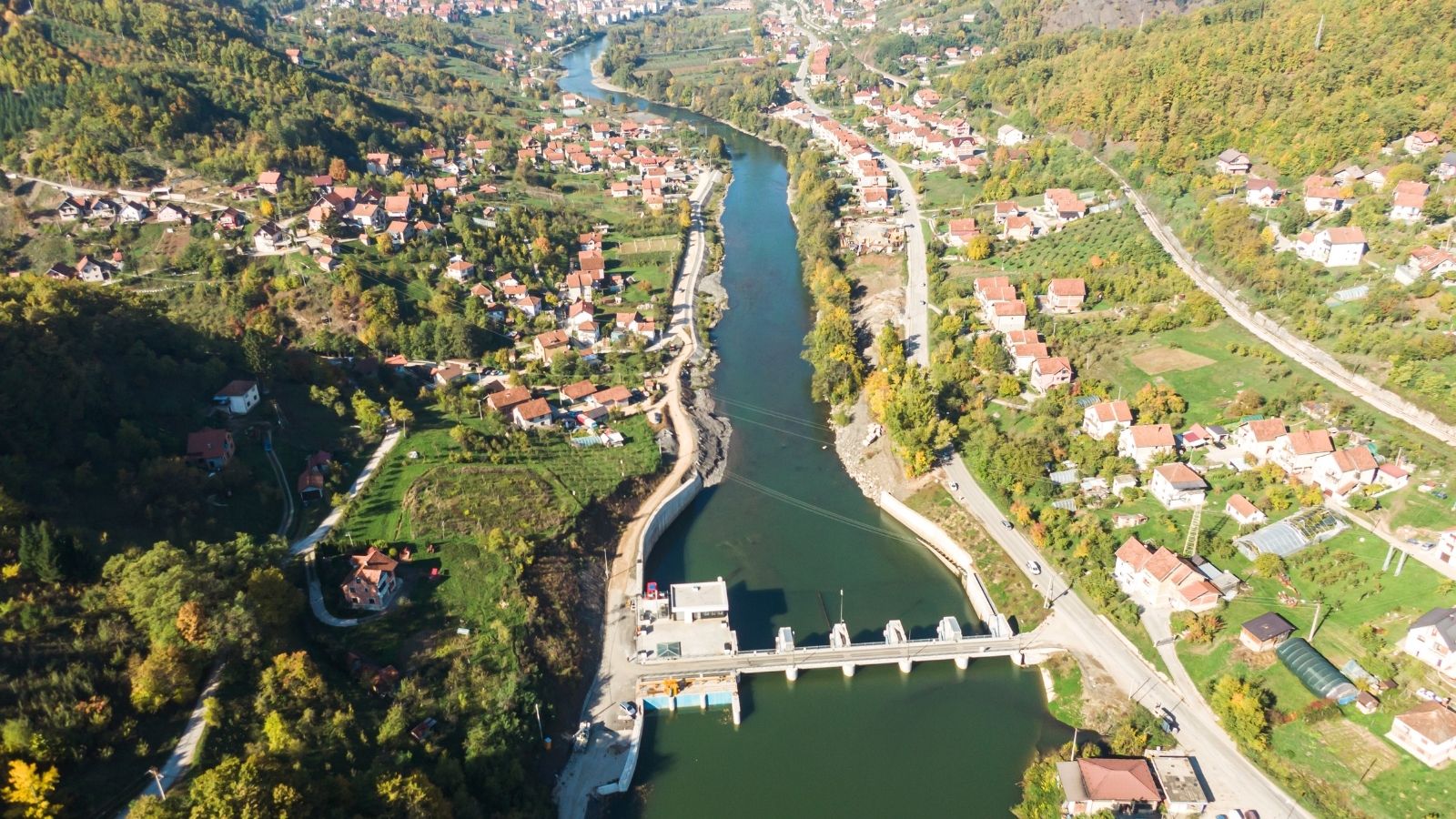 This week sees the closure of the European Commission’s consultation on the draft revised Renewable Energy Directive (RED II), which proposes a new EU renewable energy target of at least 40 per cent by 2030 and slightly tighter sustainability criteria for biomass.

Renewable energy will play a crucial role in achieving the EU’s key target of reducing greenhouse gas emissions by 55 per cent by 2030. But tackling the climate crisis has to go hand in hand with tackling the biodiversity crisis.

And this is where a more joined-up approach is needed. No form of renewable energy is impact-free. Hydropower and bioenergy in particular have caused serious environmental damage, but also many other renewable energy projects built in biodiversity-rich areas.

Forest biomass subsidies are rightly receiving massive attention due to the climate and biodiversity impacts of burning trees. This is likely to continue as the Commission’s proposals are too timid to address these issues, and fail to prevent incentives schemes supporting primary woody biomass.

But neither do the proposed updates to the Directive address the environmental impacts of other types of renewable energy or take into account the goals of the EU 2030 Biodiversity Strategy.

Within the EU, by 2018, no fewer than 60 per cent of rivers had failed to reach good health, among others because of hydropower construction. The EU’s lakes and rivers should have reached ‘good status’ by 2015 under the Water Framework Directive, but more than half have been subject to exemptions – often with weak justification according to the European Parliament.

This has led to calls for renewed action, among others in the EU 2030 Biodiversity Strategy, which aims to restore 25,000 km of free-flowing rivers by 2030.

But while many EU countries seek to restore their rivers, some are still building new hydropower. In recent years, their trail of destruction has been particularly felt in biodiversity-rich southeast Europe, where around a third of hydropower projects planned or built since 2005 are in protected areas or internationally recognised areas of high biodiversity value.

Most of the projects are of small capacity, but high in damage due to their locations in pristine natural areas. Their rampant development has been driven by disproportionate support via feed-in tariffs – a form of subsidies that is now allowed only for the smallest projects in the EU.

Renewables incentives must be truly conditioned on EU law compliance

In the EU, renewable energy can in theory only be subsidised if it is in line with EU environmental law. But in practice, there are insufficient mechanisms to ensure this condition works. By the time any breaches of the Directive have been established, subsidies have usually long since been approved, and there is no mechanism to make sure they are discontinued.

Several projects in Croatia illustrate this problem. The Ilovac and Dabrova Dolina hydropower plant projects underwent design changes after their environmental impact assessments were carried out, causing more damage to the river ecosystems as a result. The Croatian authorities have been reluctant to act and the issues remain unresolved. Yet both plants are still receiving feed-in tariffs paid for by the public.

The country’s wind sector is also under scrutiny, with the European Commission sending a letter of formal notice in May 2020 for repeated infringements of the Habitats Directive resulting from the  authorities’ failure to properly assess the effects of 11 wind farms along the Croatian coast on the environment. Even though the case is not yet resolved, the Croatian authorities are free to continue handing out incentives to these and other renewable installations as they wish.

A quick look at the list of nature-related EU infringement procedures currently ongoing shows that Croatia is far from unique. Several Member States are currently under investigation for failing to adequately protect Natura 2000 areas or properly assess environmental impacts of certain activities – failures which could certainly result in needless damage by poorly designed renewable energy projects.

As a result, Bankwatch is calling for the Renewable Energy Directive to explicitly link renewables support schemes with compliance with EU law. It makes no sense for the European Commission to open infringement procedures on one hand while countries can continue to pay incentives to the same sectors – and in some cases the same projects – which are under investigation.

Even where countries are not in actual breach of the Directives, in a situation of biodiversity crisis it makes no sense to allow incentives for hydropower projects which have only been allowed to go ahead due to the exceptions provided for in the Water Framework Directive. Nor does it make sense to allow incentives for any renewable projects which have been allowed to go ahead only due to the exceptions allowed in the Habitats Directive. Incentives must be used sparingly, and only for those projects which truly deserve it.

The Renewable Energy Directive already prohibits incentives for the incineration of biodegradable waste in countries that do not meet their separate waste collection obligations – an excellent example of joined-up policy. Equivalent provisions for other forms of renewable energy would help to ensure appropriate project design and siting, increase public acceptability, and incentivise better application of the EU environmental law.

We don’t have time or money to waste on subsidising damaging projects and we certainly can’t afford the public backlash that this brings. Time is running out to tackle both the climate and biodiversity crises, so incentives schemes must be bang on target.

This publication was produced in collaboration with EuroNatur in the framework of the joint research and advocacy work on hydropower finance and subsidies.