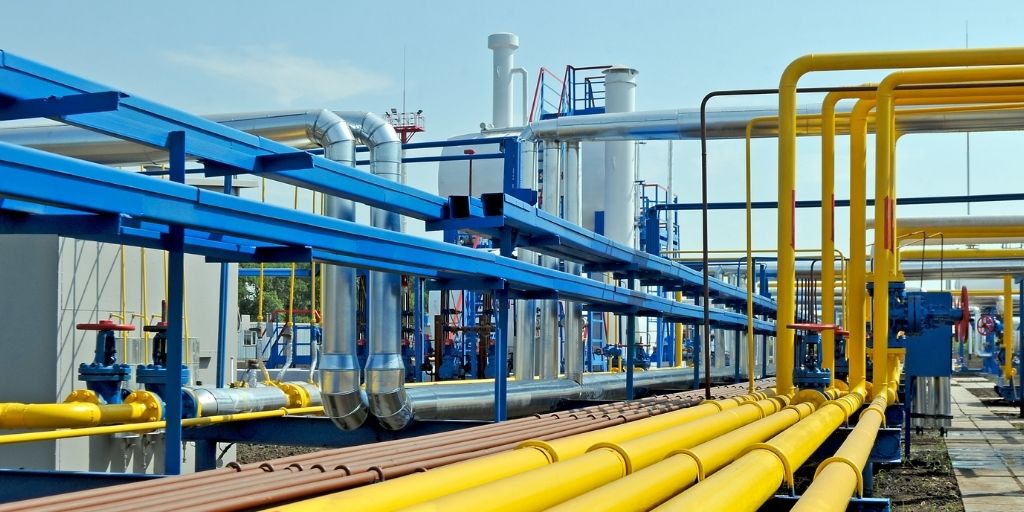 Calls to curtail the expansion of fossil gas infrastructure are mounting, and on Friday (11 June) EU energy ministers have a chance to ensure Europe’s cross-border energy infrastructure is in line with the leadership role it has taken in the global effort to stem the climate crisis.

The next version of the trans-European infrastructure energy (TEN-E) regulation, the EU’s key legislation concerning priority interstate energy projects is nowadays in the works, but there is a serious risk it would end up cementing Europe’s dependence on fossil gas..

A draft released by the European Commission in December 2020, already proposed removing all support for fossil gas pipelines and liquid natural gas terminals. But a number of governments seem to be intent on stalling the desperately needed transformation of Europe’s energy system.

In particular, the governments of Bulgaria, Cyprus, Czechia, Greece, Hungary, Malta, Poland, Romania and Slovakia have been seeking to perpetuate the myth of fossil gas as a so-called bridge fuel  through EU legislation, including via so-called “blending” i.e. the mixing of fossil gas with hydrogen or other gaseous fuels.

In a letter sent in late May, Bankwatch and over 50 other civil society organizations from these countries urged their governments to stop the expansion of Europe’s fossil gas infrastructure through the TEN-E regulation.

The science could not be clearer. Humanity must halve its emissions within the next nine years to have a chance of averting a full-blown climate breakdown.

The EU’s newly upgraded climate targets also require a reduction of up to 37 percent in fossil gas consumption by 2030 according to the European Commission’s scenarios. Building more fossil gas infrastructure would not only undermine this goal, it would bring us closer to the dreadful scenarios of a rapidly heating planet.

The International Energy Agency used to be a proponent of fossil gas as a transition fuel. Until last month. In a landmark report, this global energy opinion leader warned in no uncertain terms that there is no more room for investments in fossil gas if global emissions are to get to net zero by mid-century. EU energy ministers should heed this call.

The TEN-E rules define which transboundary energy infrastructure projects can be prioritized for construction over the coming decade, meaning these projects enjoy privileged access to permitting and public finance. If these projects are built in the next decade, they would either operate well beyond the time emissions should otherwise be plummeting or become stranded assets.

A Portuguse proposal for the revised TEN-E regulation offered a disturbingly weaker version to the one drafted by the European Commission. It proposed, among others, blending of fossil gas with hydrogen until 2030 although the benefits of blending are seriously contested by scientists and civil society experts. The Portuguese text also suggested that oversized gas projects already labeled as Projects of Common Interest could keep this preferential status. This would mean greenlighting controversial projects such as the EastMed pipeline and the Malta-Italy gas pipeline.

If this version of TEN-E regulation is adopted, it would entrench Europe in a system run by the fossil fuels industry while betraying EU citizens and future generations.

This experiment would also carry a hefty price tag. According to the EU energy regulator ACER, potential Projects of Common Interest under the current TEN-E could cost over EUR 75 billion if built. Money that would be better spent on boosting energy efficiency and expanding Europe’s renewable energy capacity.

In November 2019, the European Parliament formally declared a climate emergency, instructing the European Commission to ensure all relevant legislative proposals support the goal of limiting global warming to 1.5 degrees.

Eleven EU governments have already backed the exclusion of all fossil fuels, including blending, from the new TEN-E regulation. The other sixteen should now recall the climate emergency and the EU’s 2050 climate neutrality goal intended to address it.

When the EU’s energy ministers vote this Friday, they need to ensure that fossil gas can no longer be part of Europe’s energy network.