In October, the S.O.S. Adriatic coalition gathered representatives of environmental organisations and initiatives from Slovenia, Croatia, Montenegro, Albania and Italy to form a common platform for protecting the Adriatic from oil pollution. 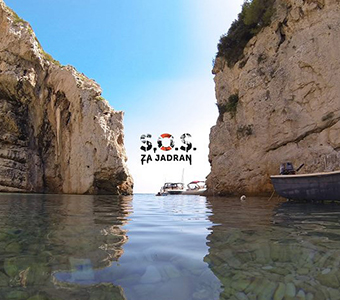 In October, the S.O.S. Adriatic coalition gathered representatives of environmental organisations and initiatives from Slovenia, Croatia, Montenegro, Albania and Italy to form a common platform for protecting the Adriatic from oil pollution.

This text originally appeared on the S.O.S. Adriatic website. We are reposting it here with kind permission in a slightly edited and updated form.

In many ways, oil, gas and even coal are still portrayed as the only alternative for secure energy supply and the only cheap option for countries that supposedly cannot afford investments in renewables. In all of the Adriatic countries governmental elites and oil companies are similarly influencing the public opinion. As Mattia Lolli from the Italian national Association Legambiente explains:

“In Croatia, you are being told to proceed with oil drilling because we do the same in Italy, and in Italy they say we need to proceed because Croatia will drill. What they do not say is that in Italy there is a large movement against the oil wells which brings together not only environmental organisations, but also local institutions, fishermen, farmers, the church and many others.”

Similarly, people in Montenegro are not informed of their government’s plans when it comes to the Adriatic. Natasa Kovacevic from the Montenegrin Association Green Home elaborates how knowing about these plans changes people’s opinions:

“The process of exploration and exploitation of the Adriatic Sea is run in the same manner in all countries, with extreme lack of transparency and adequate public information. The moment when citizens start getting the right information about the impact of oil exploration on their health and the environment, their opinions significantly change as shown by the latest research.”

Civil society organisations from the region decided to address this misinformation by creating a common platform to combat the destruction of the entire Adriatic.

Threats to the Adriatic go beyond national borders and can be dealt with only at international level. There is just one Adriatic and we can all benefit from it only if we share the responsibility of protecting it.

And it seems that despite the pervasive pro-oil rhetoric, people are not buying it. The mobilisation of citizens in Italy has produced concrete results. More than 60 000 people are taking to the streets to protest. Thanks to the pressure and work of the Italian movement against oil drilling, 10 regional governments have applied for a national referendum to amend the harmful laws and have already posted complaints to European Commission.

Also in Croatia, public opinion is not standing in unison behind oil. The S.O.S. Adriatic coalition commissioned a survey on the subject of oil in the Adriatic Sea that was conducted by agency Ipsos Puls this October, on a sample of 1000 respondents from all over Croatia. When asked, “are you for or against the exploration and exploitation of oil in the Adriatic?” 49.4% of citizens pleaded against, 37.9% pro, while 12.7% do not know. Respondents from the Croatian region Dalmatia express particular opposition – the ratio is 56% against drilling, and 31% for.

Zoran Tomic, the head of Greenpeace in Croatia concludes:

“The latest survey shows that exactly half of the citizens oppose drilling the Adriatic, and little over a third approve. Only a year ago the situation was reversed. What happened in the meantime and made a difference is that the citizens got better informed on this subject with the help of associations, initiatives and prominent individuals. This result is a victory for all of us.”

In summer, the coalition organised a photo contest called “Who can pay this?” (Ko to more platit?). Below are a few of the winners. See more on the coalition’s facebook page. 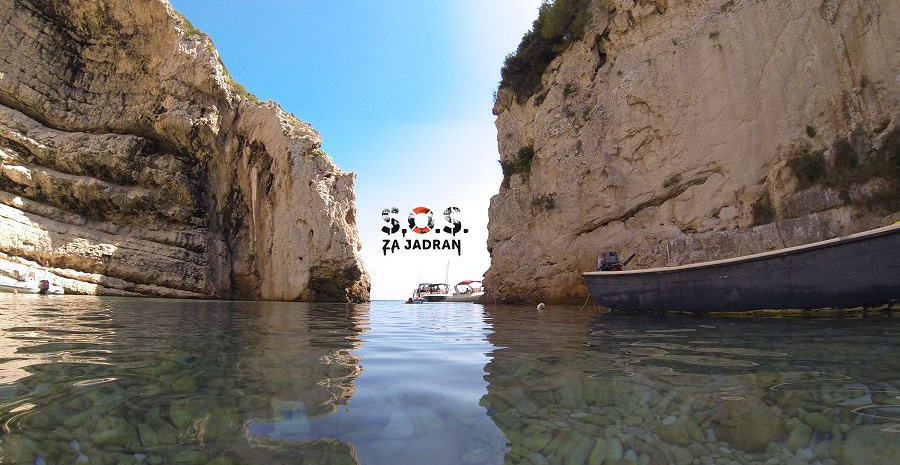 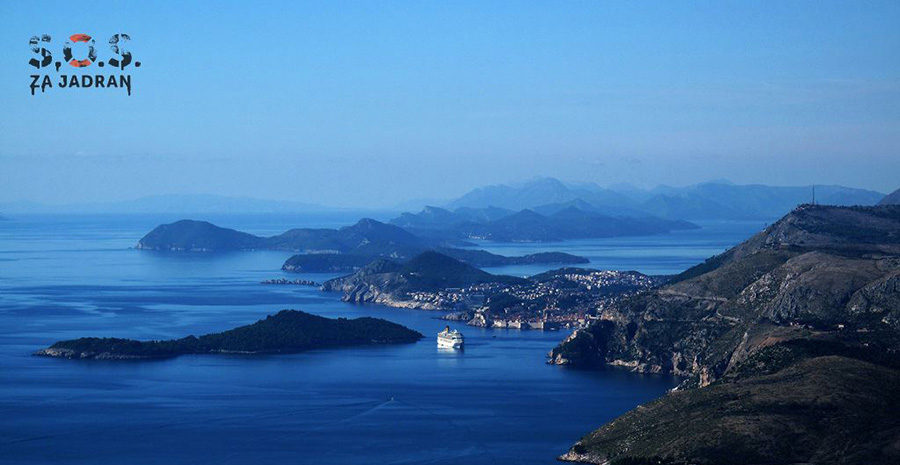 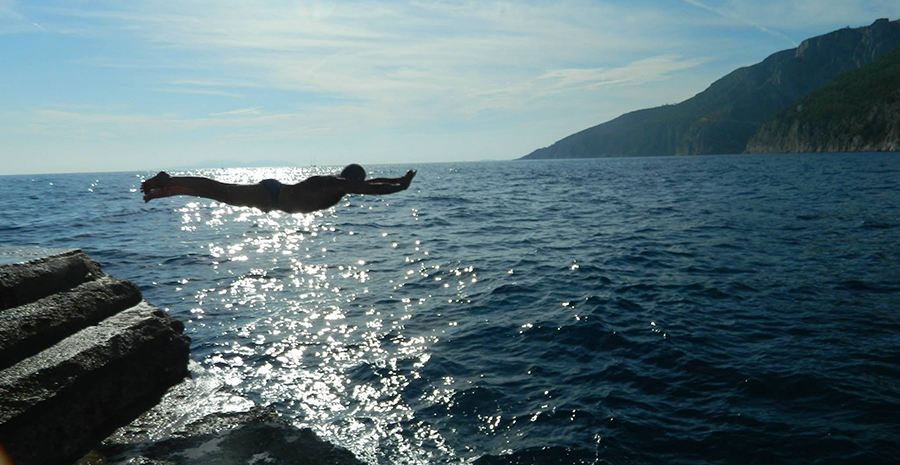