The Federal Bosnia-Herzegovina House of Peoples voted today in favour of a state guarantee for a EUR 614 million loan from China Eximbank to build the Tuzla 7 coal plant. 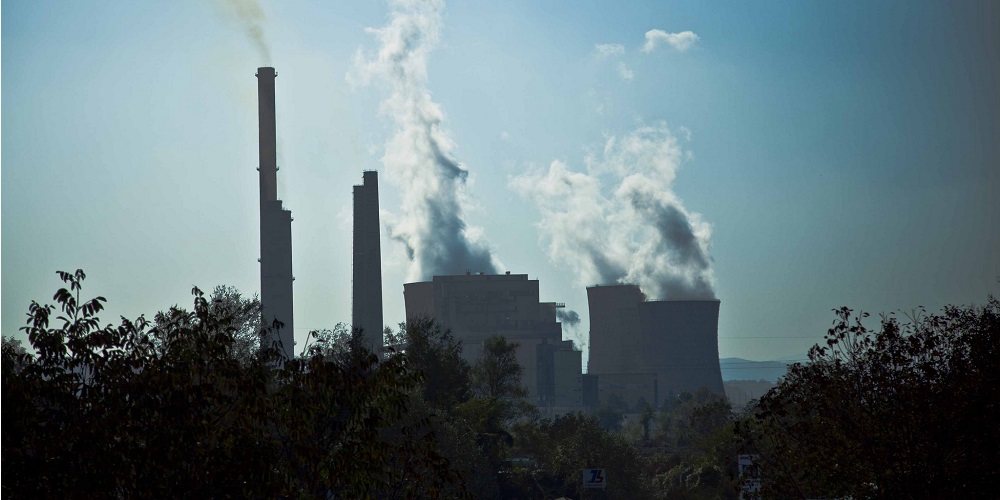 The Federal Bosnia-Herzegovina House of Peoples voted today in favour of a state guarantee for a EUR 614 million loan from China Eximbank to build the Tuzla 7 coal plant. The vote today follows a similar ballot casted by the House of Representatives March 7.

The vote today defied warnings by both the Energy Community, which said the state guarantee constituted illegal state aid and contradicted EU law, and by Commissioner for Enlargement Johannes Hahn who had warned against it.

Denis Žiško of the Center for Ecology and Energy, Tuzla: “Today’s vote in the Federal House of Peoples is yet another proof that our decision makers do not really decide in the interest of citizens. Otherwise, they wouldn’t condemn people to another half a century of pollution, playing Russian roulette with their health. If all the economic, legal and moral arguments that the EU, the Energy Community and civil society offered did not guide their vote, I wonder what did?”

Pippa Gallop, CEE Bankwatch Network: “Today isn’t called April Fool’s Day for nothing. This vote is another nail in the coffin of Bosnia-Herzegovina’s nascent energy transition. It will lock the country into decades more of coal dependence. Why are decision-makers so determined to deny that alternatives to coal not only exist, but are already competitive? The country is already paying hundreds of millions of euro annually to subsidise coal, while energy savings, wind and solar are systematically sidelined. They should be the new norm, not just a side salad.”