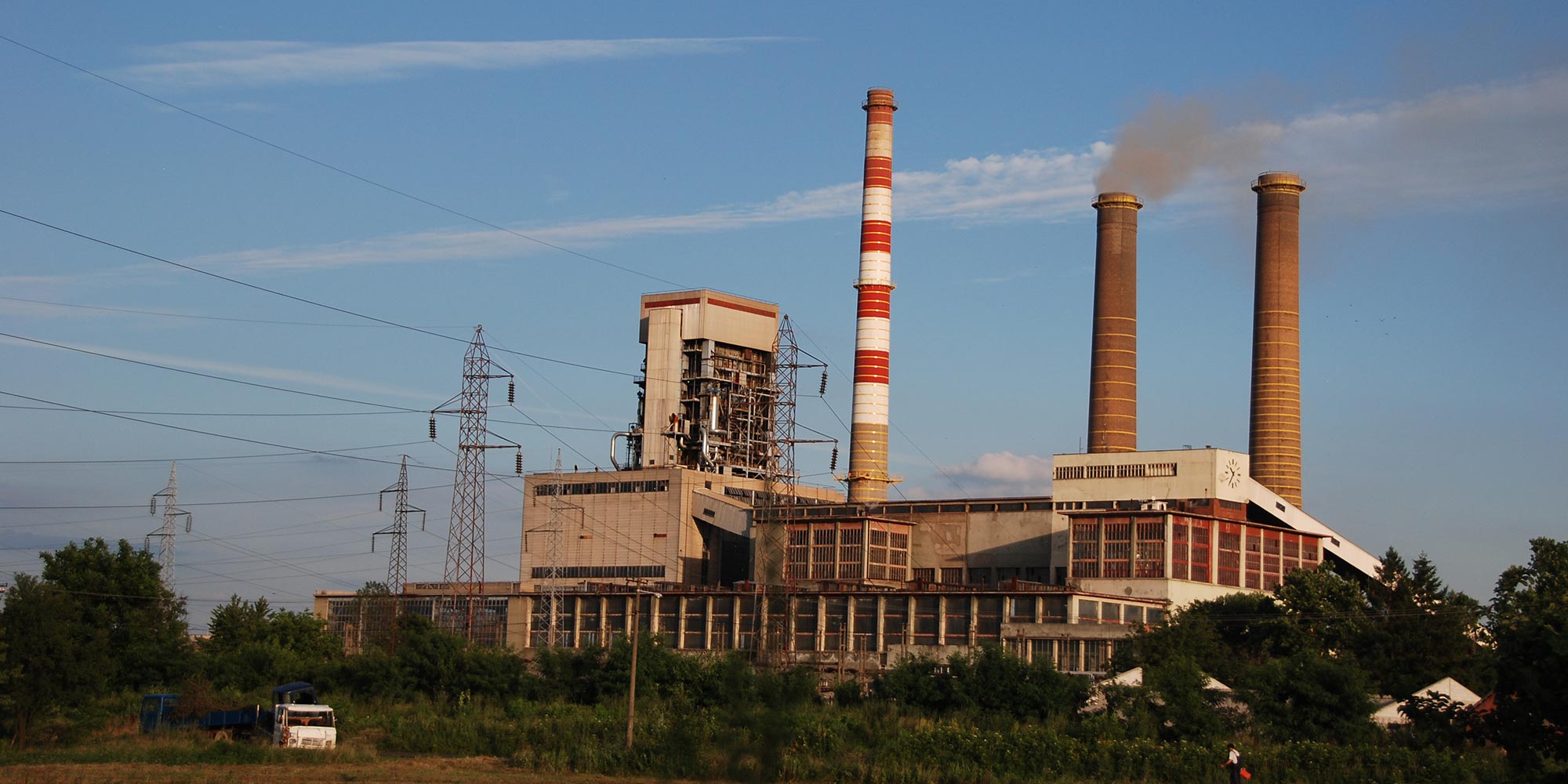 The existing Kolubara A power plant. Power plants within the Kolubara complex already produce more than 50 percent of Serbian electricity.

Based on their experience in coal regions in the Western Balkans and Ukraine, and with the EU’s Coal Regions in Transition Platform, the NGOs urge the platform to internalise early on the four principles outlined below to ensure the success of this initiative:

“This Initiative is starting in countries whose progress towards climate neutrality is uneven and where political reluctance to act on ending fossil fuel burning is still a reality. If it is to be successful, the new Platform must clearly incentivise early coal phaseout dates and planning for the transition, while educating decision-makers about the enormous opportunities brought about by engaging in these processes,” said Elena Nikolovska from Eko-svest, North Macedonia.

“What we have learned by being active in the Coal Regions in Transition Platform in EU countries is that this only works if the local communities are involved. Wherever truly participatory processes happened, they brought about not only very useful ideas for the transformation, but also – crucially – buy-in for just transition from the targeted communities themselves,” Alexandru Mustață, Bankwatch just transition coordinator, added.