36 civil society organisations have today sent a joint letter to the European Commission President Ursula von der Leyen, calling on the EU to stop promoting the use of fossil gas in the Western Balkans. 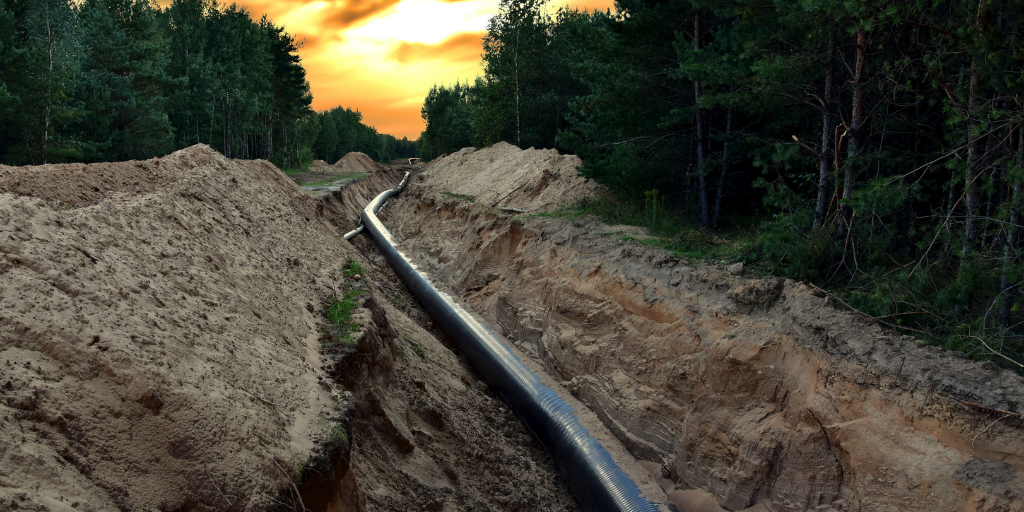 36 civil society organisations have today sent a joint letter (1) to the European Commission President Ursula von der Leyen, calling on the EU to stop promoting the use of fossil gas in the Western Balkans.

The region is currently much less gas-dependent than the EU, which is struggling to free itself from fossil gas imports after Russia’s invasion of Ukraine.

Serbia and parts of North Macedonia and Bosnia and Herzegovina use Russian gas, mainly for heating. Albania, Kosovo and Montenegro do not have gas networks at all (2).

Despite the fact that the Western Balkans have committed to phase out fossil fuel use by 2050 (3), the Commission has in recent years actively encouraged increasing fossil gas consumption in the region, mainly via the Southern Gas Corridor from Azerbaijan (4), despite the Shah Deniz gas field project being 20 per cent owned by Russia’s Lukoil (5).

Today’s letter calls on the Commission to ramp up sustainable energy investments that are being neglected in the region, instead of continuing to promote fossil gas.

Denis Žiško from the Aarhus Center in Bosnia and Herzegovina, said, ‘Promoting increased fossil gas use in the Western Balkans at this stage of the global climate emergency is irresponsible and counterproductive. Our low gas dependency is a plus, not a minus, as we move towards electrification of heating and transport. New infrastructure built now will end up either as stranded assets or as a fossil gas lock-in that will hinder renewables development in the region’.

Nevena Smilevska of Eko-Svest in North Macedonia, said, ‘Irrespective of whether it is from Russia, Azerbaijan or elsewhere, increasing our import dependency is the last thing we need – a fact underlined by this winter’s gas price hikes and Russia’s invasion of Ukraine. As the EU finally realises that its own energy security cannot be based on fossil gas imports, so too must the Commission urgently stop promoting this dead end in the Western Balkans’.