The European Bank for Reconstruction and Development (EBRD) approved today during a vote of its Board of Directors a new Energy Strategy. The document is meant to give guidance on how to strategically use the bank’s resources over the next years to promote energy security and affordability and avoid dangerous climate change. 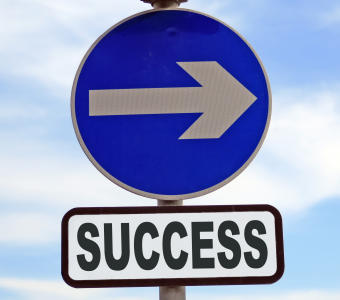 The European Bank for Reconstruction and Development (EBRD) approved today during a vote of its Board of Directors a new Energy Strategy. The document is meant to give guidance on how to strategically use the bank’s resources over the next years to promote energy security and affordability and avoid dangerous climate change.

„The EBRD has made a positive step forward in restricting investments in coal power plants and introducing a shadow carbon price for all fossil fuels, which can be a powerful tool for internalising their hidden costs.

“The strategy approved today makes it clear that everyone in the bank and in many of its shareholders’ capitals is now tiptoeing around coal. This should serve as one more warning for the coal industry that it can no longer ignore our health and our climate.

“The bank’s criteria can be used to exclude almost any greenfield project. But it will be only with real investment proposals, such as the upcoming Kosovo C, that we will see whether the EBRD is ready to not just tiptoe around coal but to walk boldly towards a coal-free future.”

“We are heartened to see that the EBRD is moving in the right direction and has approved criteria which will exclude the financing of the unnecessary Kosovo C plant near Pristina. The bank must now make publicly clear to the Kosovar government that it cannot consider financing this project.”

“If the systemic risk that climate change poses is being taken seriously by the bank, it should immediately take steps to ensure its lending is entirely fossil free by canceling its involvement in misguided infrastructure projects such as the Euro-Caspian mega pipeline, and divert its efforts towards community interest renewable energy projects likely to benefit people rather than entrenched corporate interests.”