EIB needs fundamental reforms to back its sustainable finance plans

Following today’s annual press conference of the European Investment Bank (EIB), in which the Bank’s President Werner Hoyer, presented its role in supporting the EU’s response to the Covid-19 pandemic and the ensuing economic downturn in “smart and green” way, Bankwatch’s campaigners commented on the EIB’s sustainability track record and key deficiencies in the Bank’s policies that have been missing in President Hoyer’s statements today. 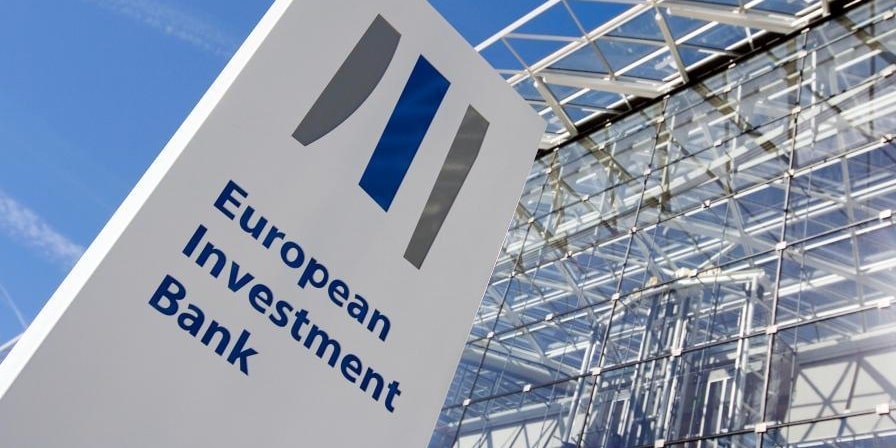 Not yet a ‘climate bank’

By the end of the year the EIB will be ending its support for fossil fuels. It’s a crucial milestone in the global effort to tackle the climate crisis – not least for the EIB as the world’s largest multilateral lender – but there’s much to be done before the EIB can bill itself ‘the EU’s Climate Bank.’

“The EIB’s Climate Bank Roadmap, approved by the bank’s board of directors in November 2020, finally excludes financing for projects, especially in the energy sector, that would aggravate the climate crisis. But funds for some carbon intensive infrastructure projects would still be available.

In the transport sector, for instance, the EIB could still support motorways and expressways at a time when private vehicles with internal-combustion engines urgently need to be restricted, not encouraged.

The Roadmap also lacks guidance on the selection of trustworthy clients and financial intermediaries who would genuinely facilitate the EIB’s climate goals.

As an earlier Bankwatch analysis showed [1], between 2013 and 2019, the EIB provided EUR 4.7 billion in European public money to a number of companies with a high share of coal in their power and heat generation portfolios, or companies that still have plans to develop new coal power capacities.

“This policy loophole needs to be closed to ensure the EIB is no longer bankrolling the climate crisis, even if indirectly. Requiring Paris-aligned decarbonisation plans from corporate  borrowers and financial intermediaries is the least the EIB can do to ensure it is part of the solution, not the problem. In fact, the commercial financial sector is already doing that, so it is disappointing the  EU’s financial arm is still dawdling.”

Raise the bar on transparency and human rights

As the EIB’s Climate Bank Roadmap also seeks coherence with the environmental and social policies, building a sustainable Europe and contributing to development globally will not happen without strengthening of the EIB’s environmental, social, human rights and transparency standards.

“The EIB still lags behind the transparency and disclosure practices of other multilateral financial institutions. The European Parliament has repeatedly called on the EIB to raise the bar on transparency and ensure the highest level of integrity of its financial intermediaries.

“Moreover, the environmental and social sustainability due diligence for projects the Bank has been financing in recent years leaves much to be desired. For instance, Bankwatch revealed how the EIB had enabled, through the financial intermediaries, massive and poorly planned hydropower development in Western Balkans [2], and showed that the Bank does not screen its projects for their impact on human rights [3], including in countries ranked very low on Freedom House’s Freedom in the World index [4].

“It is time for the EIB to take seriously the transparency, human rights, environmental and social dimensions of its operations. If the Bank is to live up to its very mandate, it needs to develop a proper human rights due diligence, on both the policy and project levels.”

[1]  The Road Less Travelled: How the European Investment Bank’s Climate Roadmap 2021-2025 can lead it to become the climate bank https://bankwatch.org/publication/the-road-less-travelled-how-the-european-investment-bank-s-climate-roadmap-2021-2025-can-lead-it-to-become-the-climate-bank

[3] Can the EIB Become the “EU Development Bank”? A critical view on EIB operations outside Europe https://bankwatch.org/wp-content/uploads/2020/11/2020-Can-the-EIB-become-the-EU-Development-Bank_Online.pdf

[4] Freedom in the World 2020, A Leaderless struggle for Democracy https://freedomhouse.org/sites/default/files/2020-02/FIW_2020_REPORT_BOOKLET_Final.pdf