Brussels – In a step backwards for the EU bank’s transparency and accountability, the Board of Directors of the European Investment Bank (EIB) has approved a controversial new policy [1] of its Complaints Mechanism, a move that will take the bank further away from the communities affected by its operations – say NGOs. 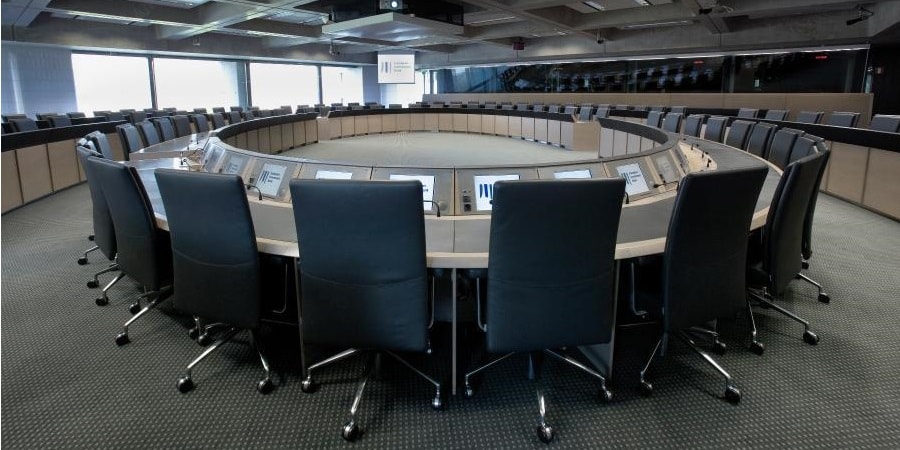 The decision taken today by the EIB Directors during their monthly Luxembourg meeting concludes a long process of reviewing the policy that governs the bank’s Complaints Mechanism.

The Complaints Mechanism is a key tool for anyone affected by projects financed by the EIB to seek remedy for harmful impacts of EIB investments. Since its creation in 2008, it has been used by individuals and communities across the EU and beyond as the main channel to make their voices heard at the bank.

In 2017, Counter Balance and a group of 24 NGOs highlighted numerous issues with the first draft of the Complaints Mechanism policy and Operating Procedures and recommended improvements.

Recognising the profound shortcomings of that draft, EIB Directors last month requested that the bank make additional changes. The new draft does contain provisions that offer some measure of oversight by the Board but still falls short of ensuring that the Complaints Mechanism is the independent and effective accountability instrument it needs to be.

The new policy leaves room for the EIB staff and services—those whose decisions may well be the cause of adverse impacts—to interfere with the Complaints Mechanism’s decisions, thus further weakening its capacity to operate independently for those who need redress the most. Rather than raising the bar for a fairer and more transparent mechanism for those harmed by the bank’s investments, the policy undermines its legitimacy.

An independent and safe Complaints Mechanism is especially important when it comes to the EIB’s activities outside the EU, where the bank operates most often within contexts where there is closing space for civil society. In such cases, there is a high risk that the bank’s standards of public participation and open consultations are not met, and that its projects end up being associated with, contributing to, or exacerbating human rights violations and environmental damage.

“This decision shows once more a bigger governance issue within the EIB: the Management Committee of the bank is running the show and tries to sweep disturbing stories under the rug, while the Board of Directors exercises limited control. Given the current discussions on the impacts of Brexit on the EIB and the future role of the bank in the next EU budget, we think it is high time for the Directors to acknowledge the bank needs fundamental reforms.”

“The level of interference by EIB staff in the complaint process that is baked into this policy is unprecedented among its peer institutions. Remedy cannot rely on the willingness of the party who committed the abuse. Yet, according to the new policy, no investigation report will be approved unless the EIB Management agrees with the findings of its supposedly independent Complaint Mechanism that its own actions or those of its staff were improper.”

“The effectiveness of an accountability tool like the Complaints Mechanism depends on its independence and legitimacy. Communities both inside and outside the European Union must be able to trust that the process and outcomes are fair and free from undue influence. Unfortunately, the EIB did not go far enough to ensure the independence of this critical forum for those who have been harmed by the bank’s operations.”

“At times when the democratic gap between the European Union and its citizens seems to be widening, we consider it crucial that people affected by EIB operations have their voices heard and their concerns adequately and safely addressed. By backtracking  on its Complaints Mechanism policy, the EIB has sent today a disturbing signal to people in and outside the EU.”