The European Investment Bank (EIB) has pumped billions of euros into polluting fossil fuel companies over the past two years despite talking up its climate credentials, new research by Counter Balance and CEE Bankwatch Network reveals. 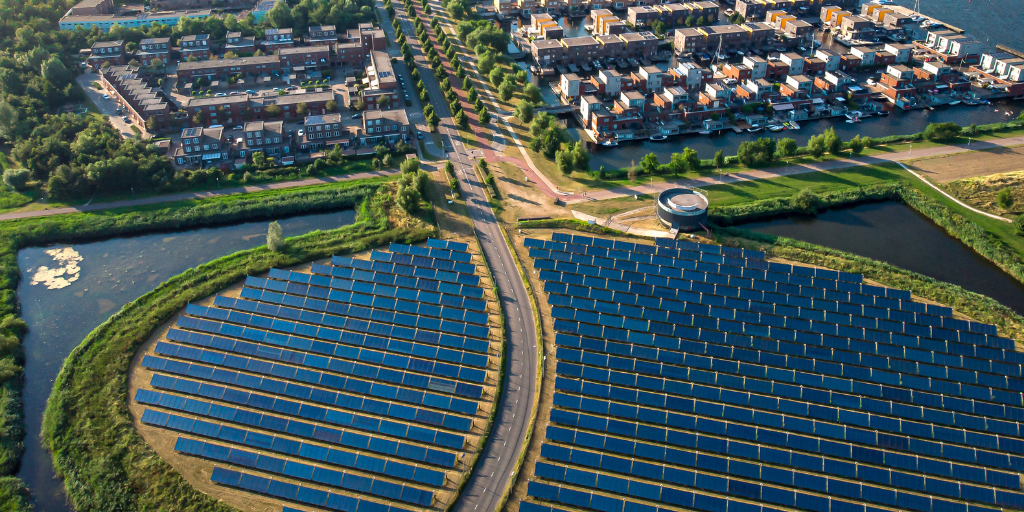 The report, Flattering to deceive: A reality check for the ‘EU Climate Bank’, shows how the bank handed out at least €7.4 billion in financing to some of Europe’s fossil energy giants in 2020-21 – including €2 billion in loans to companies still burning coal. Even though EIB President Werner Hoyer declared “gas is over” last year, the gas industry made the most of the bank’s one-year transition period away from fossil fuel investments to secure €657 million in financing for gas infrastructure.

The EIB mainly financed renewable and other non-fossil projects, including those by oil and gas giants like ENI, Total Energies or ENGIE. However, none of these companies have a solid plan for honouring the Paris climate accord. Many are also ignoring warnings from the International Energy Agency and the IPCC to stop extracting fossil fuels or building related infrastructure. Big energy multinationals made billions in record profits last year while energy prices are surging, with the EIB’s financing helping these energy companies to boost their profits even more.

“It is crucial that the bank makes financing companies dependent on having a solid plan to phase out fossil fuels fast enough to be in line with the Paris agreement.”

“The EIB has to become a real ‘Climate Bank’. That means doing much more than just excluding fossil fuel projects. We need the EIB to be on the side of the people in Europe struggling to pay skyrocketing bills – not the energy companies making huge profits from them.”

“Locking us into decades of more fossil fuels simply isn’t compatible with living on a healthy planet, not to mention a gigantic waste of public money. The EIB should only finance projects with partners who are entirely focused on renewables, energy efficiency measures and public well being.”

The EIB’s support for fossil gas and hydrogen is concerning as the bank is due to review its approach to energy investments later this year. Given that its current energy policy contains many loopholes allowing fossil fuel investments to continue, there is a risk that the EIB could decide to support gas more overtly.

The report also reveals that almost 20 cents of every euro invested in transport by the EIB went to carbon-intensive and polluting transportation methods. Of the €21.2 billion invested in the sector, almost €3 billion was used to finance highly polluting expressways and highways. Airport infrastructure (€520 million) and expansions of sea ports (€339 million) are also environmentally problematic. The EIB is due to overhaul its transport policy in the coming months – a great opportunity for the bank to stamp out this destructive lending.

“Our report also showed that the EIB reported a record climate financing at the level of 40% of its overall lending, however we also noted that the bank changed its methodology for calculating this spending therefore it cannot be simply compared with previous results. Energy efficiency loans steadily grew from €3.6 billion in 2014 to €4.7 billion in 2021 while renewable energy sources have also been growing since 2015, although the EIB reached similar lending volumes in the past. In the context of the REPowerEU, the pace of the growth will have to accelerate with the energy savings and clean energy put at the core of climate action and energy sovereignty.