Prague, Brussels – Today NGOs across central and eastern Europe welcome a report from Members of the European Parliament’s BUDGET Committee [1], laying out the priorities for the next EU budget after 2020 – the ‘Multiannual Financial Framework’ (MFF). 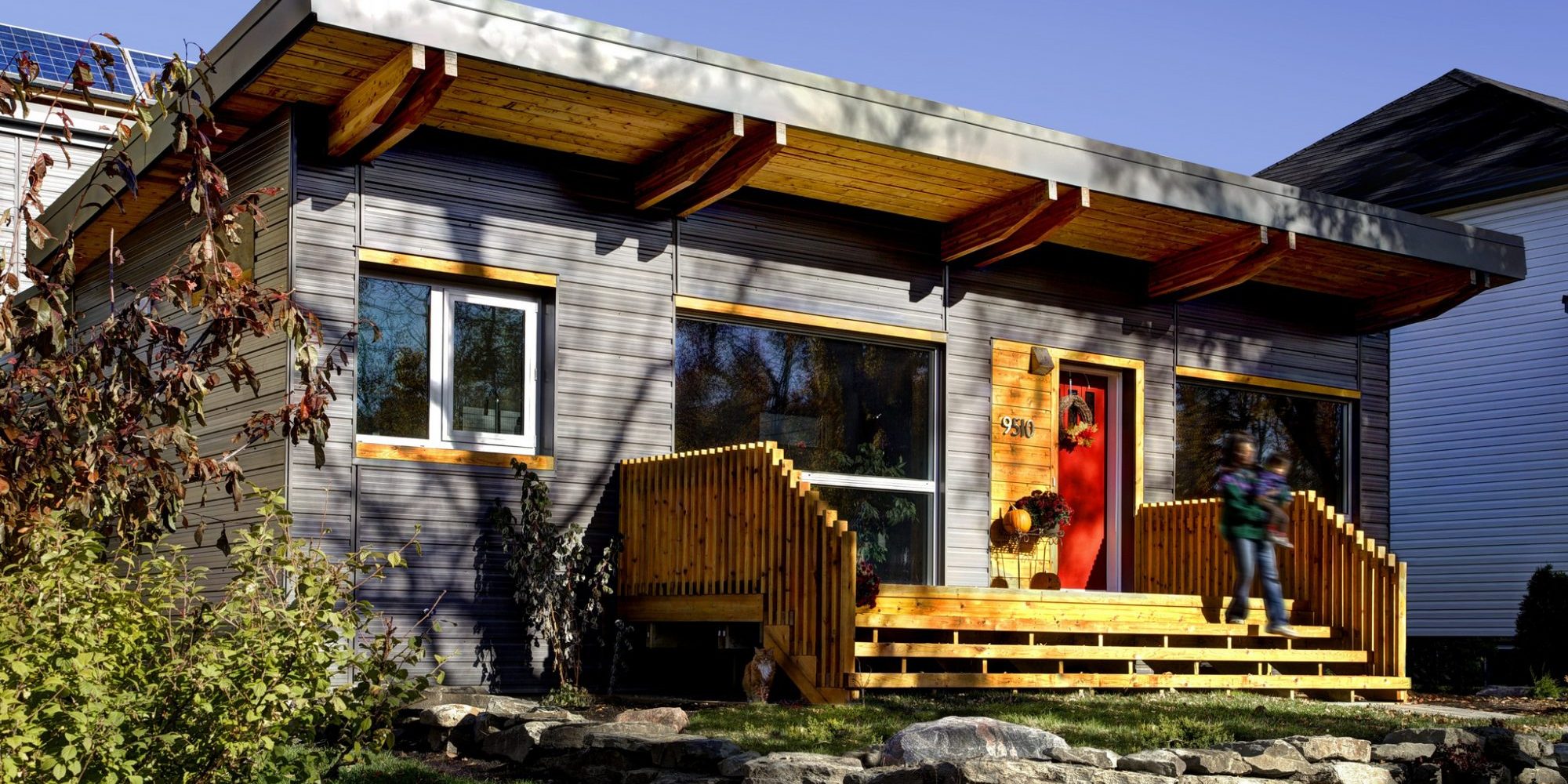 CEE Bankwatch Network applauds the Parliament’s report because of the emphasis placed on MFF spending being directed towards transforming Europe’s energy system and as well the importance of Cohesion Policy, a critical pot of money for less developed regions across the EU.

The Parliamentarians’ report stands in contrast to recent calls for cuts to Cohesion Policy resources, advocating instead for a significant increase in the overall size of the EU budget.

At the same time, the report stresses that Cohesion Policy should continue to be the main investment policy that covers all EU regions, with the majority of its resources being concentrated on the most vulnerable and carbon-intensive regions, which are often located in central and eastern Europe.

Bankwatch believes that the report is a strong signal to capitals across the region to seize the opportunity for a transformation of their carbon-intensive economies by implementing commitments of the Paris Agreement and meeting the EU’s 2030 climate and energy goals, while phasing-out harmful subsidies for fossil fuels.

Barbora Urbanová, national campaigner in the Czech Republic for Bankwatch and member Centre for Transport and Energy, said: “MEPs got it right with this report. The heel dragging on climate by governments in our region cannot continue, so laying the foundations for a strong Cohesion Policy that can bridge the investment gap for transforming the energy sector is a hard carrot to ignore.”

Juraj Melichar, national campaigner in Slovakia for Bankwatch and member Friends of the Earth-CEPA, said: “Making more money available through the MFF to unlock the potential for sustainable renewables is a great way to reconnect people to the European project. A solar panel on a roof or a heat pump in households will go a long ways in demonstrating the added value of Cohesion Policy.”

Selina Vancane, national campaigner in Latvia for Bankwatch and member Green Liberty, said: “Reforming Cohesion Policy is needed, and rather than simply shrinking it, this report kick starts a move towards an ambitious, sustainable and democratic People’s Budget that works for all Europeans.”

The report comes in advance of a 23 February informal European Council meeting of heads of states to discuss the next budget priorities.