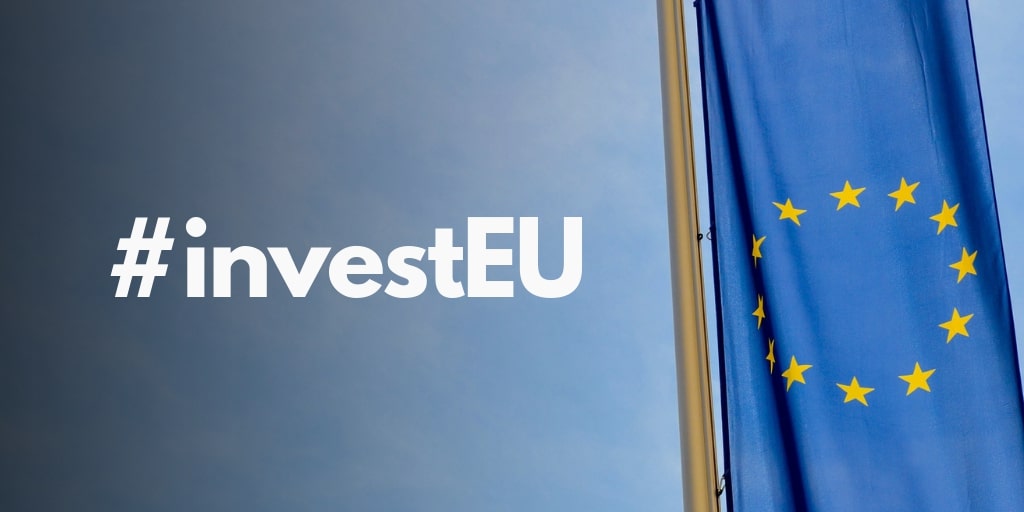 Today the European Parliament gave its go-ahead to InvestEU, a new programme set to leverage up to EUR 650 billion of private investments around Europe from 2021 to 2027 [1]. This investment initiative was proposed by the Commission as part of the next EU budget post-2020 and will be the successor of the ‘Juncker Plan’ [2].

The Parliament adopted a mere 40 % target for climate-oriented investments under this programme, which does not allow to better align EU finance with the objectives of the Paris Agreement [3].  Still, a higher specific climate target of 65 % for investments in infrastructure projects was adopted [4].

On a positive note, the regulation will encourage all projects under Invest EU to undergo sustainability proofing. If well implemented, this measure should ensure that projects with harmful climate, environmental and social impacts are not supported.

And yet, the vote by the Parliament proves incoherent with the EU’s climate commitments, as it falls short of explicitly ensuring genuine alignment with the Paris Agreement. Indeed, the Parliament fails to recognize the role of the energy efficiency first principle, which should be used to channel financing towards demand side projects in the EU.

“The outcome of today’s vote is disappointing since it gives a blank check to future fossil fuels subsidies – especially for gas projects – and contradicts the climate objectives of the European Union. As elected representatives, MEPs should have better integrated the citizens’ concerns on climate in the next EU budget and investment plans.”

“Just two months ago the Commission put forward a draft climate long-term strategy and Member States started to discuss the tabled proposal to achieve net zero emissions by 2050. In this context it is economically short-sighted to promote further investments in fossil fuel infrastructure and to put the brakes on clean investments. The upcoming climate proofing mechanism needs to ensure that EU funding fully supports climate objectives.”

“The EU is visibly inconsistent in its approach to climate change mitigation. On the one hand, in June last year, it adopted new, higher renewable energy and energy efficiency targets, but on the other hand it failed to reflect properly these ambitions into its financial tools. The adopted climate target for InvestEU remains on the same level as the one for the Juncker Plan from a few years ago! Without high climate targets in the InvestEU we will not attract private investments to mitigate climate change.”

“It is disappointing that Parliament failed to incorporate energy efficiency first as a guiding principle in InvestEU. This could have helped to prioritize investments in projects that save energy in line with the EU’s long-term climate strategy and the massive ensuing health and economic benefits.”

[1] InvestEU will be equipped with a EUR 15.2 billion guarantee fund, expected to leverage forty-times this amount in private investments via the European Investment Bank (EIB) and national promotional banks.

[3] The Parliament agreed on a target of 40 % for climate investments under InvestEU, which does not go farther than the current climate target under the European Fund for Sustainable Investments,

[4] A specific target of 65 % for climate action in the so-called “Sustainable Infrastructure” investment window under InvestEU was agreed by the vote in leading committees, and was maintained despite an offensive by the EPP group to shrink it down to 50 %.