The ongoing expansion at the Gacko lignite mine in Bosnia and Herzegovina, happening already for over three years and treated lightly by local environmental authorities, breaches the Environmental Impact Assessment Directive, argues the complaint submitted today to the Energy Community’s secretariat by the Center for Environment from Banja Luka. The organisation has sought remedies on domestic level on two occasions, but the Ministry of Environment took no action. 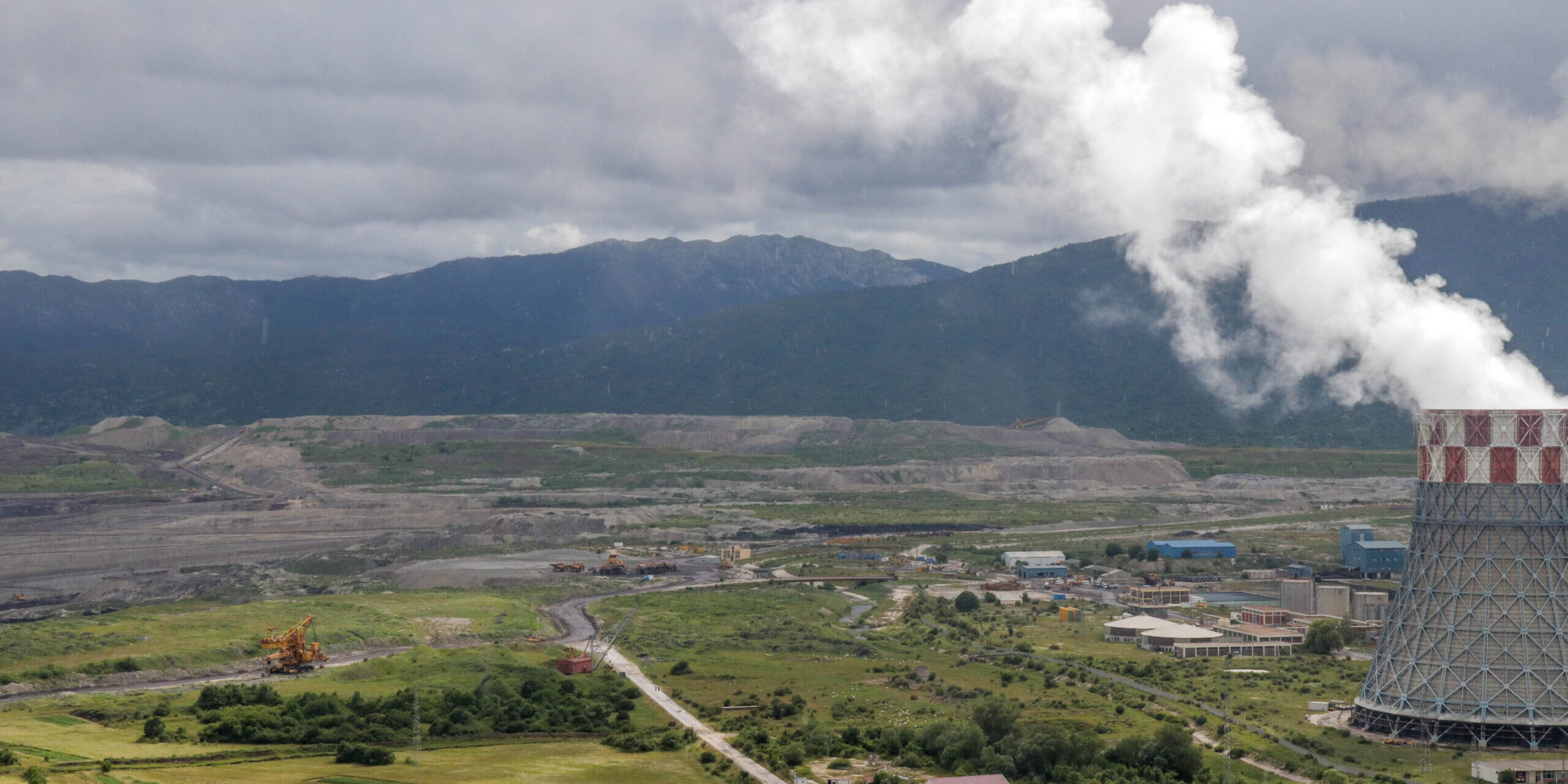 Gacko lignite mine and power plant, photo: Center for Environment

An Environmental Impact Assessment (EIA) is a legal prerequisite under the Energy Community Treaty for energy-related projects. Such analysis is intended to identify the extent of any potential environmental damages associated with the project, and instruct how they can be avoided or mitigated. But, as the complaint argues, RiTE Gacko, a subsidiary of entity-owned utility Elektroprivreda Republike Srpske (ERS), has been progressively expanding the Gacko lignite mine over the past three years without any such assessment.

Only earlier this year did the mine operator commence an EIA process for the mine’s Central Field. The EIA study was released in March and public consultations started in May but the mining works have been going on undisturbed.

In the complaint, the Center for Environment demands the mining be stopped immediately and that a detailed expert analysis be undertaken to determine the environmental damage that has already been done. As the EIA study itself admits, several kilometres of the River Mušnica have already been rerouted, and considerable parts of the mine area have already been exploited, something which is visible in satellite images.

In January 2018 the Ministry of Spatial Planning, Construction and Ecology issued a screening decision, instructing RiTE Gacko to carry out an EIA process for the opening of the Central Field of the Gacko mine. But satellite images document the expansion already five months before the screening decision was issued. The mine operator’s website also shows that the works are at an advanced stage and states that they should be finished by the end of 20201. But this only became clear after the EIA process had started in March and the EIA study made public.

Alerted by the Center for Environment in April, the environmental inspectorate made a field inspection, took note of the situation and issued two misdemeanour fines to the mine operator, for carrying out works without a valid environmental permit. The fines amount to EUR 1500, the minimum prescribed by the Law on Environmental Protection. The Inspectorate did not order stopping the illegal works.

The complainants, supported by Bankwatch, also seek that the Law on Environmental Protection, currently under revision in Bosnia and Herzegovina’s Serb entity, be changed in order to  include effective, proportionate and dissuasive penalties.

“The fact that RITE Gacko has been illegally mining coal for so long and received such low fines, is an example of how the impact on the environment is being mistreated by Bosnian authorities. This is a severe and persistent breach of environmental legislation and we expect the energy utility and the mine operator (at least) to pay for this wrongdoing proportionally to the environmental damage they caused and to stop knowingly destroying the natural values of Gacko’s environment”, commented Majda Ibrakovic, climate and energy campaigner at Center for Environment.

“What is going on now in Gacko defeats the purpose of evaluating environmental impacts. There is now no way to understand the baseline situation before the expansion, nor is any public consultation meaningful when significant damage has already been done. With today’s complaint we hope that the Energy Community will prompt the authorities in Republika Srpska to suspend the works and take all measures to protect the environment and the people of Gacko”, said Ioana Ciuta, energy coordinator at CEE Bankwatch Network.