Prishtina – Kosovar and international non-governmental organisations [1] have today submitted an official complaint to the Energy Community dispute settlement mechanism challenging the legality of the power purchase agreement for the planned Kosova e Re coal power project, which is currently awaiting ratification by the Kosovo parliament. [2] 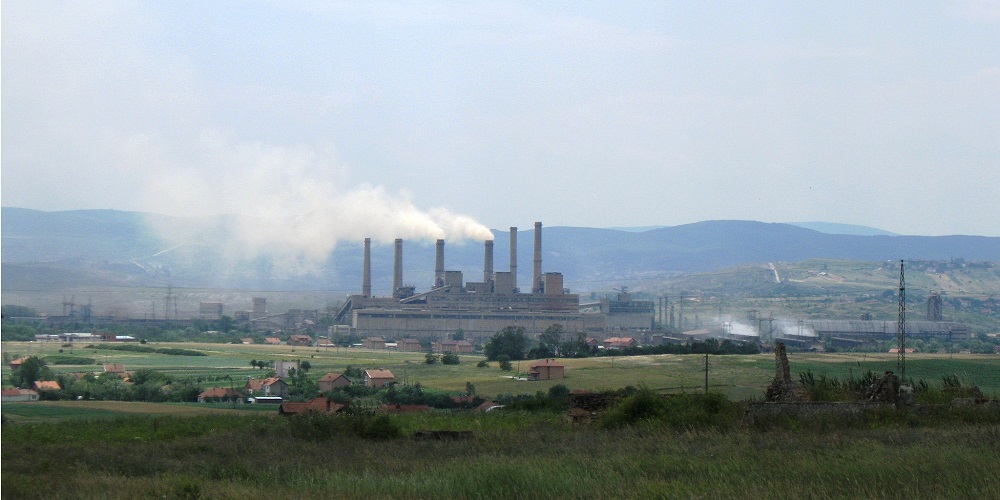 The complaint alleges that the 20-year power purchase agreement, signed by the Kosovar government with ContourGlobal in December 2017, [3] fails to comply with the Energy Community Treaty rules on state aid because it provides ContourGlobal a range of benefits that give it an unfair advantage over other energy producers.

The contract would also put an unbearable strain on the state budget and Kosovar electricity consumers as it guarantees that a state-owned company will buy all the electricity generated by ContourGlobal at a “target price” of EUR 80/MWh – much higher than current electricity prices in the region.

In addition, when the electricity is not needed, the state still guarantees an “availability payment” to the company, and it has committed to pay ContourGlobal’s network fees, reimburse it for a take-or-pay agreement that it signed with the state-owned lignite mine, and provide the land for the power plant to the company for a token fee of EUR 10.

“EUR 80/MWh would be bad enough, but with all these additional fees, no-one seems to know how much all this will end up costing consumers and taxpayers. Many people in Kosovo can’t afford to pay for their electricity bills even now, so there is no chance they can absorb these increases. The state is going to end up emptying its already modest budget into the pockets of ContourGlobal”, explains Visar Azemi from Balkan Green Foundation.

“To say the Kosovar government has made a terrible mistake would be an understatement”, added Pippa Gallop of CEE Bankwatch Network. “Whatever caused them to sign this absurd contract, it is up to Kosovo parliamentarians, the Kosovar public, and international bodies like the Energy Community and European Commission to make sure it doesn’t get ratified, for the sake of Kosovo’s consumers and taxpayers.”

“The most painful part is that almost a third of Kosovo’s electricity is lost from the distribution system due to technical losses and non-payment of bills, so the priority should be fixing this and upping the renewables share, not throwing money we don’t have at yet another coal plant”, concluded Agron Demi from Gap Institute.

[4] The contracts are available here

[5]  In 2016, nearly 30 percent was lost from the distribution system through technical losses and non-payment (around half each), and much more is wasted through lack of energy efficiency measures.