A USD 500 million loan approved today by the European Bank for Reconstruction and Development for the construction of the Trans Anatolian Pipeline is set to benefit, among others, state-owned companies in Azerbaijan and Turkey. 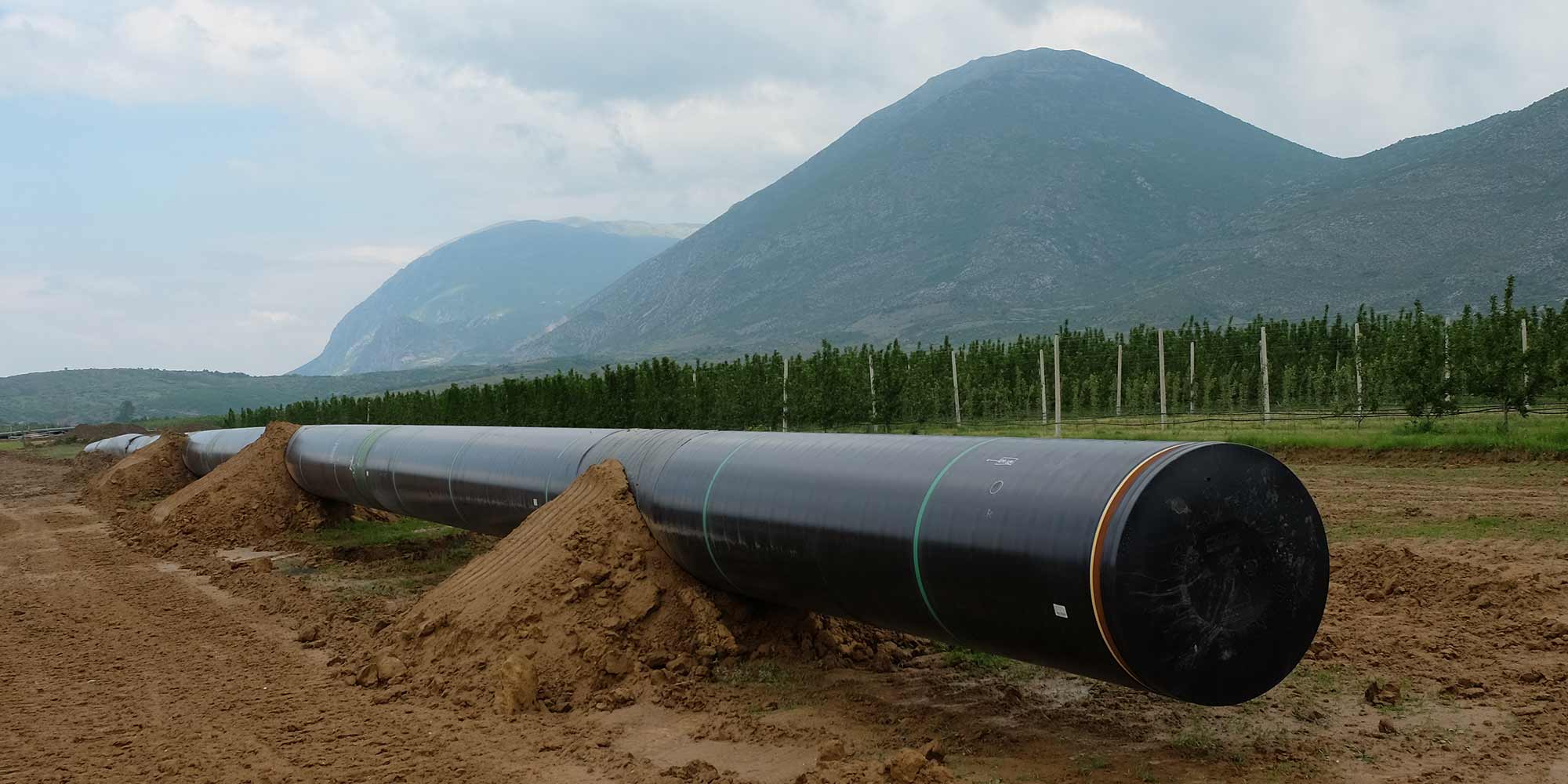 Prague, Brussels – A USD 500 million loan approved today by the European Bank for Reconstruction and Development (EBRD) for the construction of the Trans Anatolian Pipeline (TANAP) would enable this massive fossil fuels project while overlooking the continued repression of civil society and media in both Azerbaijan and Turkey.

Traversing Turkey, from its border with Georgia to the border with Greece, the 1850 kilometre long TANAP is the central piece of the Southern Gas Corridor, the largest energy project the EU is currently pursuing.

The controversial pipeline is planned to ship 6 billion cubic metres of Azerbaijani natural gas to Turkey every year. TANAP is also intended to feed the Trans Adriatic Pipeline with additional 10 billion cubic metres destined for Europe, despite repeated warnings that new gas deliveries could jeopardise the EU’s commitments under the Paris climate accord.

International civil society groups condemn the decision of the EBRD’s board of directors to approve the loan, and called on the bank to condition disbursement of the loan on the promoter, the Azerbaijani state-owned company Southern Gas Corridor JSC and both Azerbaijani and Turkish governments ensuring full compliance with international human rights, social and environmental standards, including standards on transparency of extractive revenues and civil society participation as stipulated by the Extractive Industries Transparency Initiative (EITI).

In March, Azerbaijan decided to quit the EITI, after its membership had been suspended due to the regime’s ongoing crackdown on journalists and rights defenders in the country. EBRD officials have repeatedly voiced the bank’s commitment to the EITI, but have so far failed to demonstrate how granting Azerbaijan financial support for the realization of the Southern Gas Corridor can help address the regime’s alarming human rights record.

In early September, an investigation by a number of media outlets revealed the USD 2.9 billion Azerbaijani Laundromat, a slush fund allegedly operated by the Azerbaijani regime, with the aim of buying influence among key European decision makers. According to the investigation, Kalin Mitrev, Bulgaria’s director on the EBRD’s board received nearly half a million dollars through the scheme.

The generous financial support for the TANAP project agreed today follows three earlier loans the bank has extended to the Shah Deniz II project, the gas production project off the coast of Azerbaijan that is intended as the source of the Southern Gas Corridor. With it, the EBRD’s overall investment in the Southern Gas Corridor now amounts to more than USD 1 billion.

“With this loan, the EBRD has showed disrespect to its fundamental principles of multiparty democracy, the rule of law and respect for human rights. We regret to see the extraction and import of additional fossil fuels into Europe, benefiting only a handful of corporations and oppressive governments, is valued more than sustainable development and freedom of ordinary people.”

“We witnessed today a historical mistake by the EBRD. By approving this loan, the bank is showing its poor consideration of climate challenges, as well as its disregard to the problematic human rights situation in Turkey and Azerbaijan. The strategy of ‘constructive engagement’ with the Erdogan’s and Aliyev’s regimes does not stand: giving a blank check to these regimes is likely to reinforce repression on the ground.”

“With significant amounts of existing gas infrastructure sitting idle, and demand across the region falling, there is simply no reason for public banks such as the EBRD to be sinking money into climate-wrecking fossil fuel projects. Rather than a European dash for gas we need investment in just renewables to provide clean, affordable energy for everyone.”