Romanian environmental NGOs Agent Green, Bankwatch Romania and Eco-civica were summoned last Friday to a hearing in front of a parliamentary inquiry committee this Thursday (2 December) in what appears to be a thinly-veiled attempt to shift the blame for increasing electricity and gas prices onto civil society organisations. 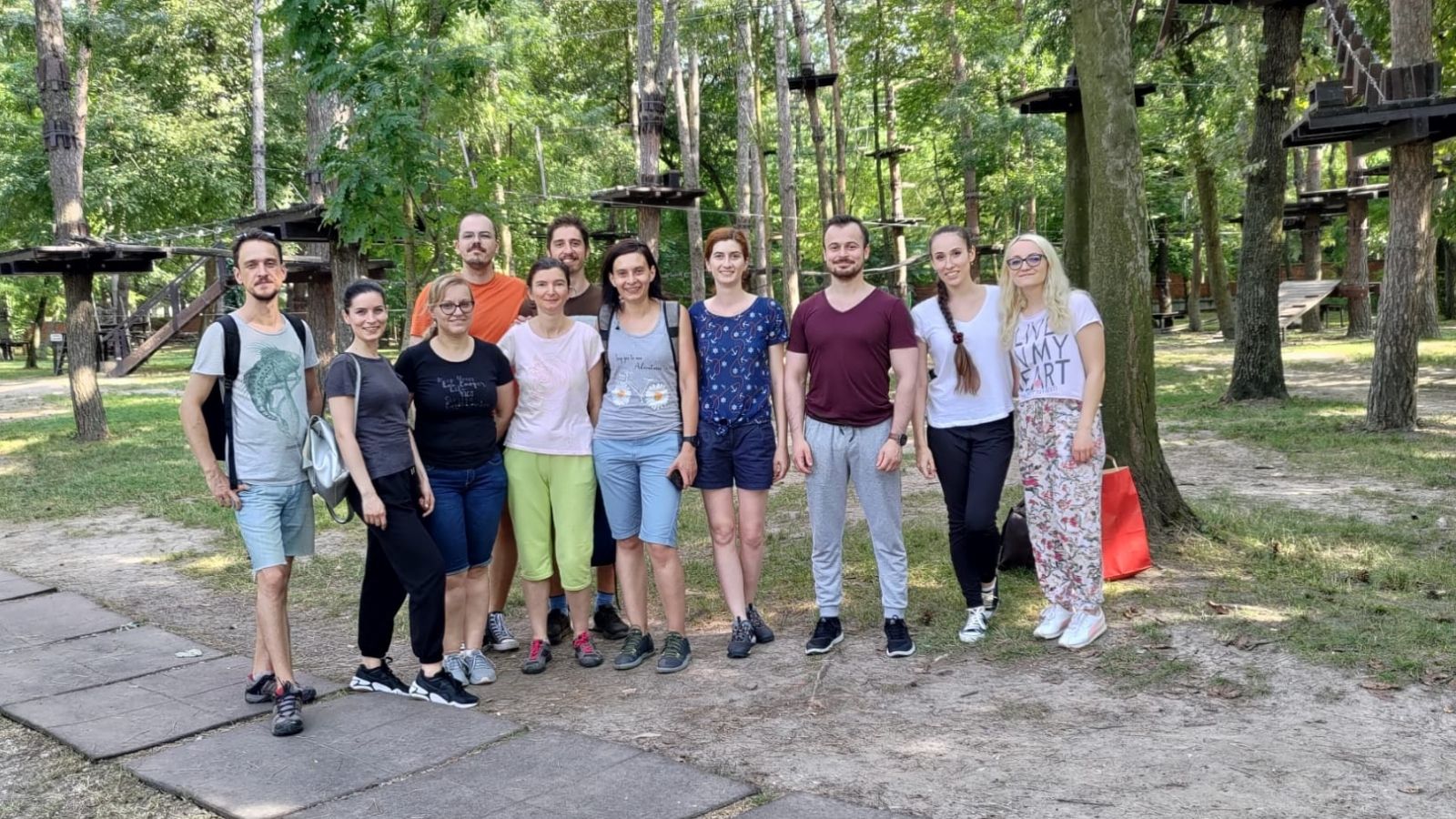 The parliamentary committee [1] was set up to find out why electricity and gas prices are on the rise in Romania. Not attending, according to the invitation letter, may result in a criminal investigation for obstructing “efforts to find out the truth”.

The organisations are well known for their efforts to protect nature – including through litigation – from environmentally damaging energy infrastructure projects. The projects halted as a result of NGOs exposing severe breaches of environmental impact assessment legislation include lignite mine expansions and the construction of a hydropower complex in the Jiu Gorge National Park. Their fight to stop illegal deforestation in protected areas to make room for energy infrastructure is equally well known.

In several cases, such projects reached the construction phase due to environmental authorities’ incapacity or unwillingness to enforce national and European environmental law during the permitting processes. In early November, representatives of Hidroelectrica (the state-owned company promoting the Jiu Gorge hydropower project), the National Environmental Protection Agency and the National Agency for Protected Areas appeared in front of the same parliamentary committee and made no secret of the fact that they are seeking ways to legalise the project [2], which is more than half built, and that environmental watchdogs are making this harder for them.

1.”What are the main gas and electricity projects that cause such irreversible environmental harm that you want stopped?”;

2.”What are the main investments in the energy sector that your organisation stopped?” and

3.”What are your solutions so that energy projects of national interest can be eventually implemented, in accordance with all EU and national laws?”

Despite the fact that electricity and gas price rises have affected most European countries, the parliamentarians in this committee appear to believe that the recent increases are related to the fact that the courts declared these projects illegal.

One of the committee members is a former energy minister, during whose mandate the controversial hydropower project in the Jiu Gorge National Park was green-lighted, only to have its construction permit annulled by court a year later in a case brought by these environmental groups.

The hydropower project received construction permits in 2012 and 2016, after the Jiu Gorge had been declared a National Park, based on the old environmental permit, without an adequate environmental impact assessment. [3] The project would irreversibly destroy the last free flowing big river in Romania.

“This is an unprecedented act of intimidation of civil society and a blatant attempt to waive the law when it suits state-owned companies, with the support of environmental authorities which allowed for this to happen in the first place”, said Gabriel Paun, of Agent Green.

“Why is a parliamentary committee trying to discuss matters already decided by the courts? It seems that separation of powers is not a concept that these politicians think applies in real life, and the failure to understand the current crises is clear as day”, added Bankwatch Romania’s Ioana Ciuta.

“The fact that NGOs are being asked to explain themselves for doing exactly what watchdog NGOs are supposed to do in a society governed by the rule of law is simply unacceptable. Legislators targeting civil society suggests that Romania is slowly moving in the direction of other illiberal regimes in Europe,” commented Mark Martin, executive director of CEE Bankwatch Network, on behalf of four European civil society groups. “European NGOs – CEE Bankwatch Network, Europe Beyond Coal, Greenpeace CEE Romania, and Instituto Internacional de Derecho y Medioambiente – stand in solidarity with our Romanian colleagues, and affirm all their support and expertise in countering such acts of intimidation”, he added.

[3] The total installed capacity of the three Jiu Gorge powerhouses would be 65MW, and the estimated gross annual production 260 GWh. However, environmental experts say that the flow of the river is currently much reduced, compared to the 1970s when the plans were first drawn up, and in addition to irreversible damage to biodiversity, the hydropower plants would generate almost no electricity in dry summer months. By comparison, the same amount of electricity could be generated annually in a solar-PV farm of approx. 100MW installed capacity. Romania currently has only 600MW in large-scale generation photovoltaic parks.