The European Union is set to continue a funding tool that in last two years has lent billions of euros for fossil fuels projects. 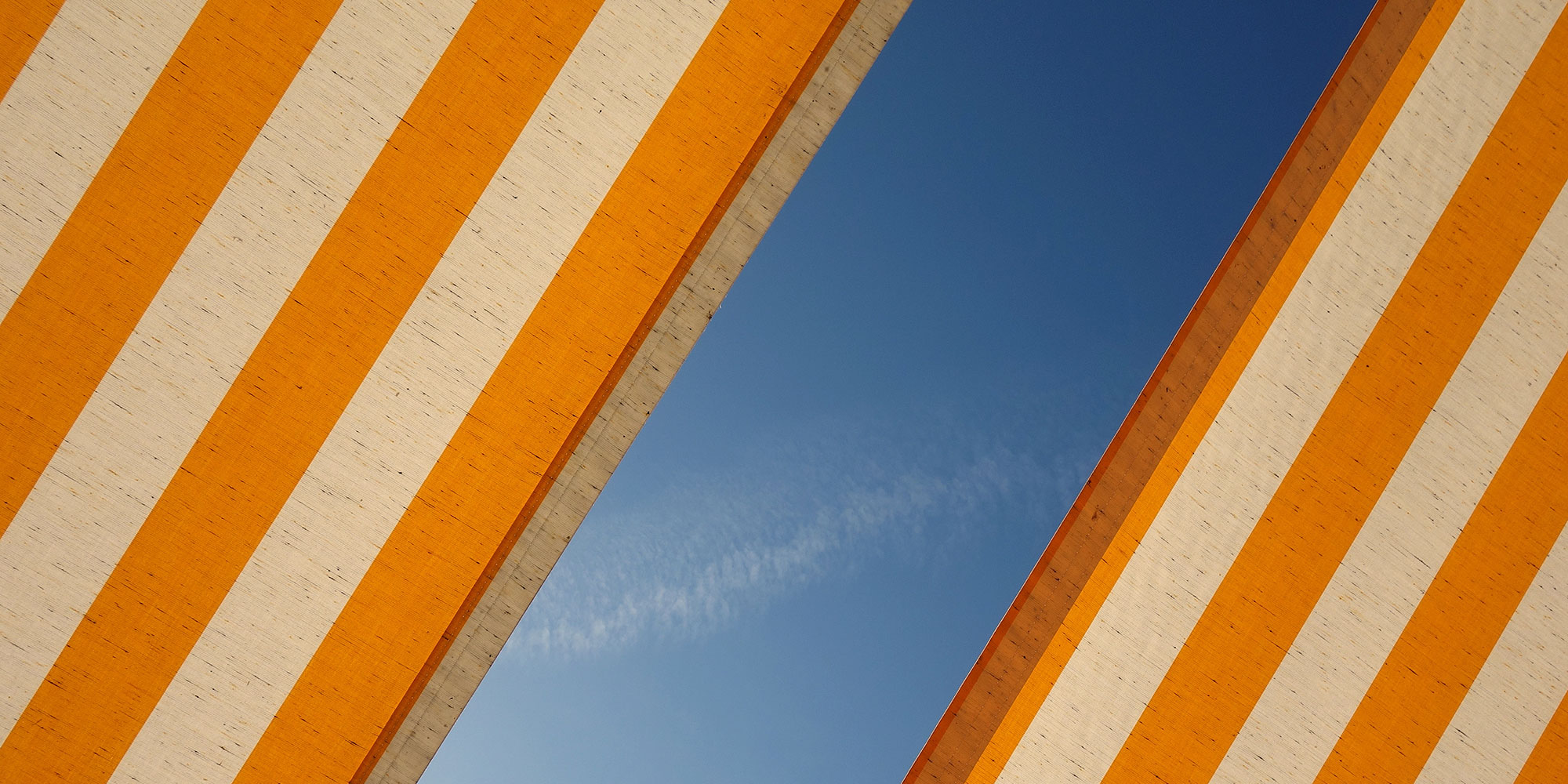 Brussels, Bonn — While in Bonn at the UN climate talks the EU touts the Paris Agreement, back in Brussels the European Union is set to continue a funding tool that in last two years has lent billions of euros for fossil fuels projects, finds a new study from CEE Bankwatch Network, CAN Europe, Counter Balance and WWF European Policy Office.

Established in 2015 to leverage private capital with money from the EU budget to guarantee risky loans by the European Investment Bank (EIB), the European Fund for Strategic Investment – also known as the ‘Juncker Plan’ – has since then doled out EUR 1.85 billion for fossil energy, almost 30 percent of its energy loans, and is increasingly funding carbon-intensive transport like motorways and airports, which have received EUR 2.5 billion since the fund’s inception [1].

Backed by the European Commission and the EIB as a strong instrument in the fight against climate change, the Juncker Plan will be under the microscope of the Parliament one last time on Wednesday this week, before MEPs are set to approve a proposal from the Commission for a two-year extension to the fund during a vote next month.

Already blasted by the European Court of Auditors for not clearly proving its worth [2], the Juncker Plan is being further criticised in the NGO report for the shroud of secrecy cloaking its operations. Scant details are offered about the merits of projects that receive an EFSI guarantee, and the fund’s executive body – Investment Committee – does not publish a rationale for its investment decisions, which now total over EUR 20 bn.

“EFSI clearly fails on sustainability. It is incomprehensible that the EU budget is in a way financing new gas and motorway projects in countries that do not lack for them. It contradicts all of Europe’s green commitments.”

“EFSI exposure to fossil fuels breaches the Paris Agreement. The Juncker Plan must work for the climate, not against it.”

“As a flagship initiative paving the way for sustainable investments in Europe, EFSI has so far scored poorly on transparency and accountability. In view of its extension, it is imperative that the bar is set much higher:  the minutes of its governing bodies need to be regularly disclosed, together with the assessment of projects under the so-called scoreboard of indicators.”

“While EU leaders are bragging about their climate leadership at the UN Climate talks, they are financing fossil fuels almost as much as renewables with the Juncker Plan. This schizophrenia must end once and for all. It is up to the European Parliament to ensure consistency with its position on the Paris Agreement.”

[1] The new report is available for download at https://bankwatch.org/wp-content/uploads/2017/11/same-thing-EFSI.pdf

[2] See the European Court of Auditor’s report at https://www.eca.europa.eu/en/Pages/NewsItem.aspx?nid=7767