Grassroots movements, non-government organizations and civil society networks across Asia and the rest of the world expressed “strong disappointment and disagreement” today to the Energy Sector Strategy of the Asian Infrastructure Investment Bank. 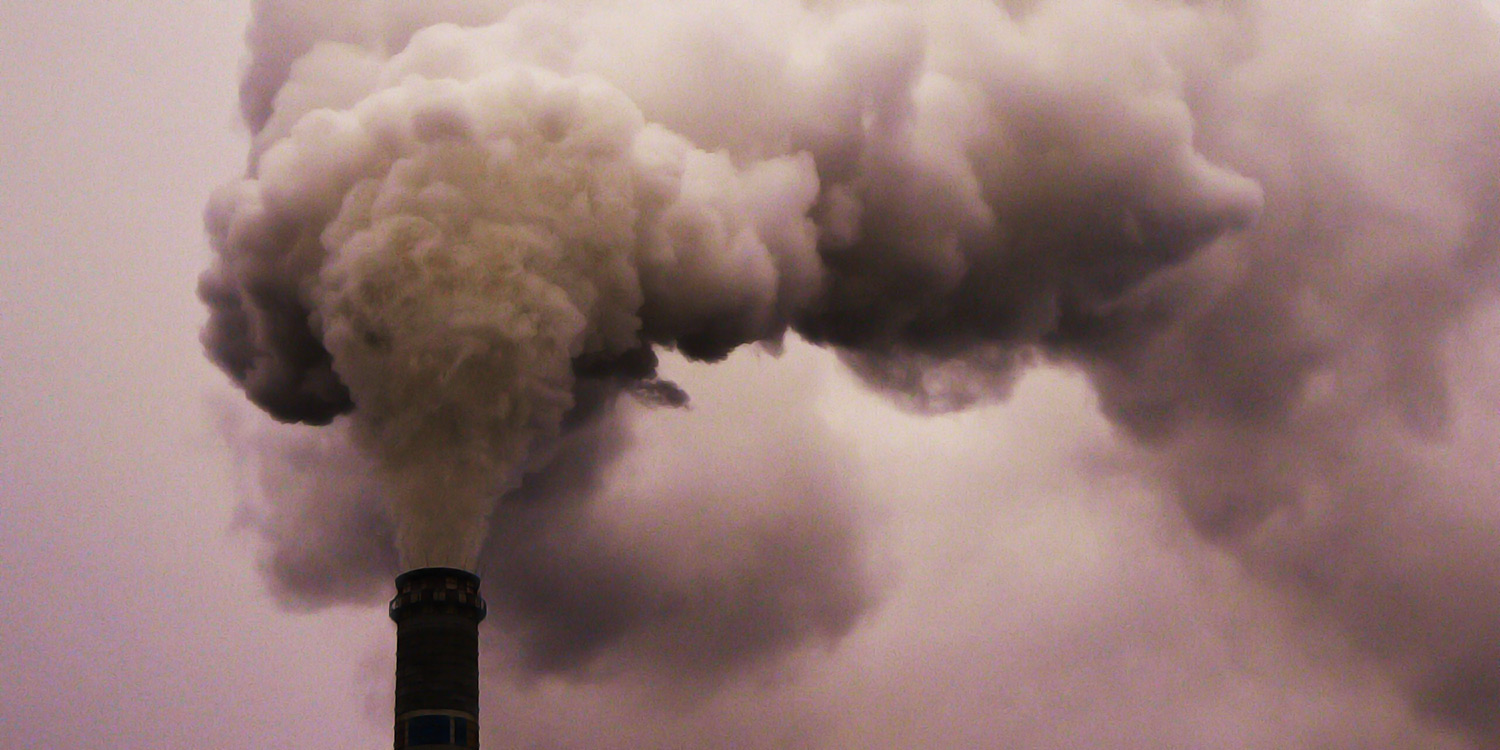 JEJU, SOUTH KOREA. Grassroots movements, non-government organizations and civil society networks across Asia and the rest of the world expressed “strong disappointment and disagreement” today to the Energy Sector Strategy of the Asian Infrastructure Investment Bank (AIIB), which is holding its 2nd Annual Board of Governors Meeting in Jeju, South Korea.

The groups met at the Benikea Hotel in Jeju from June 13 to 15 to agree on their analysis of the AIIB Energy Sector Strategy paper. They are attending as official delegates from CSOs and NGOs to the AIIB Board of Governors meeting.

Lidy Nacpil, coordinator of the Asian Peoples’ Movement on Debt and Development (APMDD) said, “We welcome the fact that we were invited to submit our proposals and concerns during the process of drafting the bank’s Energy Sector Strategy. But we are disappointed to and disagree with the Energy Sector Strategy paper for still allowing coal financing. While it qualifies the conditions under which coal projects can be financed by the AIIB, the circumstances described still leaves the door wide open for coal support”.

“The deeply harmful impacts of coal mining and coal power plans on communities and the environment are undeniable and well-documented.  Coal power’s huge contribution to the escalation of the climate crisis is well-established and widely acknowledged.  It is in direct contradiction to AIIB’s avowed commitment to sustainable development and the Paris Agreement which expresses a goal of keeping temperature rise below 1.5 degrees,” Rayyan Hassan of the NGO Forum on ADB clarified.

Sreedhar Ramamurthi, managing trustee of India’s Environics Trust expounded, “The problem of energy poverty still affects hundreds of millions of people in the region. Governments have used this as justification to expand the coal power industry – referring to coal as the quickest and cheapest solution to the problem of energy access.  This is not an acceptable argument. Neither is it acceptable to present “clean coal technologies” as the alternative to old and obsolete coal technologies.  There is no longer any excuse not to directly shift to renewable energy systems, which have already become more economically and financially feasible alternatives as evidenced by experiences in many countries including China and India”.

Wawa Wang, public finance officer of Bankwatch cited that last month, the costs for solar in India hit another record low, at US$37/MWh. It dropped by an astonishing 45% since January 2016 its last recorded lowest price. Proposals for new coal-fired power plants are now being abandoned as they could no longer compete with solar prices.

“Likewise, we disagree with AIIB supporting large hydro systems such as Nenskra hydropower in Georgia, which is in the Bank’s pipeline to be decided upon on September. For decades communities in Asia have resisted these projects for their devastating social and environmental impacts,” Wang furthered.

Green Bank for Swift and Just Transition from Dirty Energy

Antonio Tricarico of Re:Common, formerly with the Campaign to Reform the World Bank (CRBM) concluded, “The AIIB, if it is to be true to its claims as a “green bank,” must marshal its resources to support a swift and just transition to renewable and clean energy systems for people and communities of Asia, and put an end to fossil fuels and other harmful energy as soon as possible.  Our people and planet deserve no less.”