Reaction to European Parliament vote: Ensnaring the EU in a fossil fuel trap

While world leaders are debating how to tackle the climate crisis at COP27 in Egypt, a majority of Members of the European Parliament voted today for the European Commission’s legislative proposal [1] on including REPowerEU chapters in recovery and resilience plans and paved an investment path that will prolong the EU’s dependence on imported fossil gas and cause further lock-in into high-emission and high-cost fossil fuel sources. 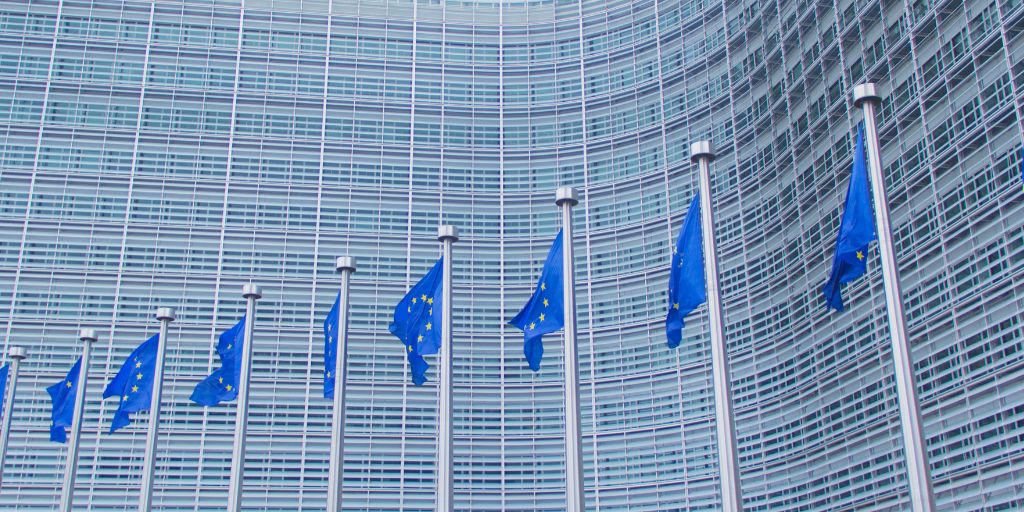 Instead of leading the EU towards the phase-out of fossil fuels and towards just energy transformation, today’s vote opened the door for a new round of fossil fuel investments by exempting them from the ‘do no significant harm’ assessment.

By exempting some fossil fuel projects, the European Parliament failed to ensure that the ‘do no significant harm’ principle, an environmental safeguard tool, applies to all EU funds investments. Although it tightened the rules compared to the European Commission proposal, Member States will still be allowed to exempt some fossil fuel investments such as gas pipelines and LNG terminals from complying with the principle.

In terms of public participation, the European Parliament made significant improvements compared to the European Commission’s proposal, strengthening the provisions on public consultation, by including clear and mandatory guidelines to be followed in the preparation and implementation of the REPowerEU chapters.

In the upcoming trilogue process on the recovery plan chapters, the Council of the European Union [2], the European Parliament and the European Commission [3] must stop financing fossil fuels from EU public funds and improve other problematic aspects of REPowerEU to ensure clear requirements for public participation, nature and climate protection.

In parallel to the recovery fund chapters, the European Parliament is currently examining proposals to amend the Renewable Energy Directive, with the Industry, Research and Energy Committee (ITRE) expected to vote next week. The proposals undermine fundamental parts of EU environmental law protecting nature and the climate by creating a special permitting regime with exemptions and special treatment for the renewables sector.

Christophe Jost, Senior EU Policy Officer at CEE Bankwatch Network, said: ‘Without public scrutiny, investments that have long-term and far-reaching consequences will continue to be approved behind closed doors. Although Parliament’s proposal improves the public participation aspect, the fight for the voice of people to be heard is not over. EU institutions must set an example for all Member States and open the process to the public.’

Pippa Gallop, Strategic Area Leader – Biodiversity and Finance at CEE Bankwatch Network, said: ‘The increase of renewables can’t be at the expense of nature. Undermining environmental safeguards to support REPowerEU’s renewable goals is a major and needless setback for nature protection. Existing EU legislation is more than flexible enough to allow renewables development and the European Parliament and the Council must uphold it if the EU is committed to the European Green Deal.’

Gligor Radečić, Gas Campaigner at CEE Bankwatch Network, said: ‘Some Member States are trying to solve the energy crisis with business-as-usual solutions – although it’s proven that they don’t work – instead of using public funds to speed up energy transition. Without the necessary safeguards in place REPowerEU national plans will exacerbate reliance on imported fossil fuels and deepen the existing energy crisis.’