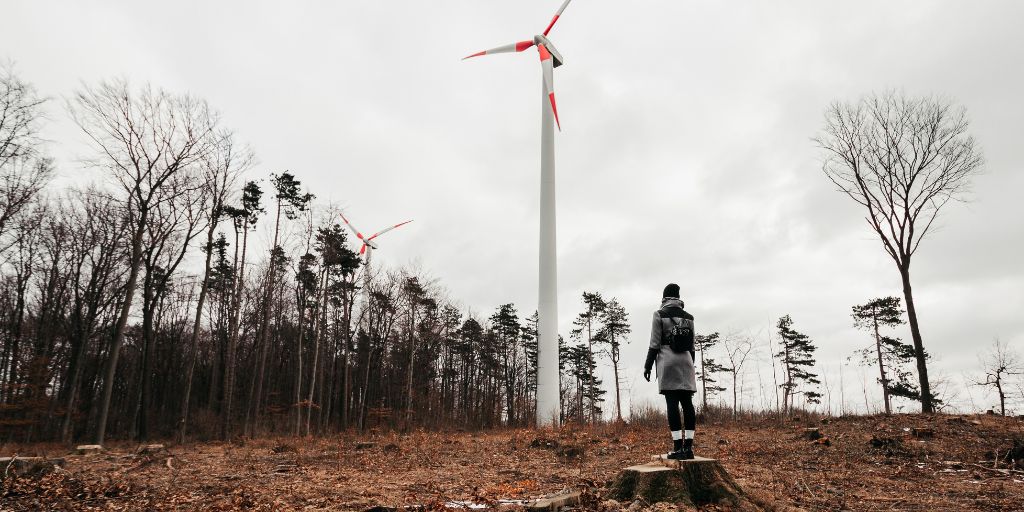 Among the measures backed in the committee vote is an extremely controversial article that would see all renewable energy projects presumed to be of ‘overriding public interest and serving public health and safety’ [1]. The vote still needs to be confirmed by the EU Parliament in plenary.

If these proposals make it into law, they would undermine rules that have been in place for decades and have proven their worth for protecting Europe’s stunning biodiversity. Currently, if a project is likely to have a significant impact on a Natura 2000 site, it is generally not allowed to go ahead, but there are exceptions, which are assessed on a case by case basis.

The new rules create a special regime for renewables projects and render environmental assessments largely toothless, as no project will be deemed too harmful to go ahead.

Andrey Ralev, Biodiversity Campaigner at CEE Bankwatch Network, said: ‘The new rules would trash decades of hard-won EU environmental safeguards. The revised Directive would only allow projects to go forward in areas where they should be prohibited, such as Natura 2000 sites with priority species, rivers with good water status, and areas crucial for bird populations.’

Pippa Gallop, Southeast Europe Energy Advisor at CEE Bankwatch Network, added: ‘EU legislation is already flexible enough to allow many renewable energy projects to be deemed of overriding public interest, so it is not even clear what will be achieved with these changes. Building damaging projects in Natura 2000 sites, areas crucial for birds and on pristine rivers will not massively increase the EU’s overall renewables output – it will just cause additional destruction of nature for very little gain.’