G20 nations including China have agreed to ending public financing for international coal-fired power projects this year [1], following on from similar commitments by the G7 and the OECD. 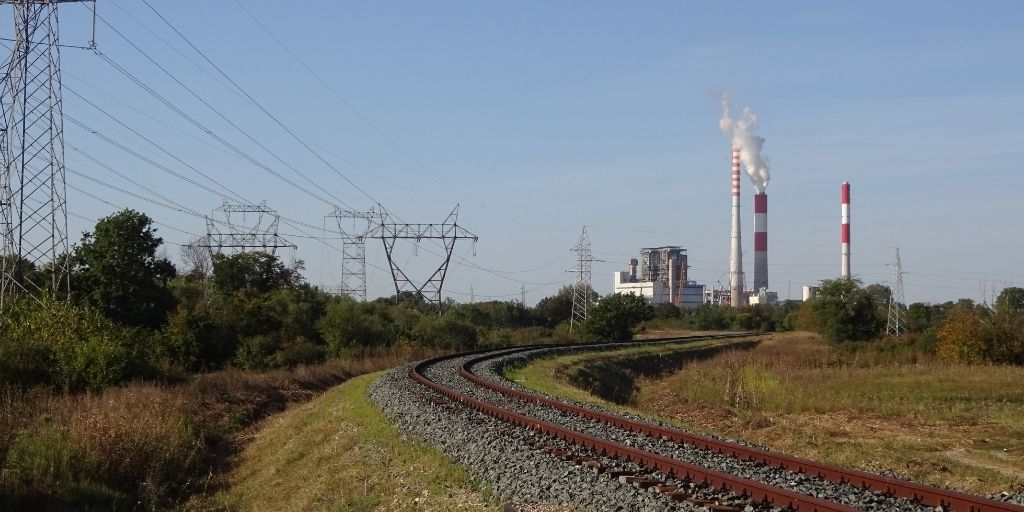 Although China is not a member of the OECD, and is thus not bound by the agreement, earlier in October the Bank of China, a major bank with a track record of financing overseas coal projects, broke rank with other Chinese banks, becoming China’s first financial institution to end financing of new international coal-fired power plant and mining projects [3].

Since 2020 an increasing number of developing economies along the Belt and Road have taken big steps away from previously ambitious coal power expansion plans faciliated by China. Serbia and Bosnia and Herzegovina in Southeast Europe, however, continue to be a hotspot for Chinese state-owned enterprises (SOEs) in expanding their new coal projects, while Montenegro is currently deciding whether to go ahead with a controversial coal plant modernisation by China’s Dongfang Electric.

Xi’s September United Nations General Assembly pledge to pull out of new overseas coal-fired power plants further eroded the legitimacy of the planned Tuzla 7 project, a coal-fired power station with debt financed by China Eximbank which is still not yet being built, amid controversies over State aid, permitting procedures and changes to the technology being offered by Gezhouba.

Denis Žiško from the Aarhus Center Tuzla in Bosnia and Herzegovina, who monitors the planned Tuzla 7 project, says “this was risky business from the start for our country, starting when it accepted  €614 million loan from China Eximbank for a construction project that benefits first and foremost the Chinese companies and its workers.’’  Žiško added, “The question is why are Chinese authorities still pressuring our country to invest in a project that will and up as a stranded asset?”

“Chinese SOEs operate in utmost secrecy and make deals with our authorities and private investors on the construction of planned thermal power plants – such as the Ugljevik 3 coal-fired plant project. China National Electric Engineering Corporation secretly secured an Engineering, Procurement and Construction (EPC) contract without any public consultation or knowledge of the local communities,” said Majda Ibraković from the Center for the Environment in Bosnia and Herzegovina. “We demand that China stays true to its promise and exits from every planned coal-fired power project in Bosnia and Herzegovina, so our country is not further indebted to China’s state entities,” she added.

Zvezdan Kalmar from Serbia’s Center for Ecology and Sustainable Development (CEKOR) said: “Not only are all the Chinese coal projects in the Western Balkans non-compliant with the latest EU pollution control standards, but most are also plagued with irregularities in the environmental permitting and assessment studies.” Kalmar added, “China must immediately stop overseas coal projects whose construction began without acquiring cleared permits and meaningful public consultation; Serbia’s Kostolac B3 coal-fired plant that is under construction is such an example.’’

Wawa Wang, Director of Just Finance International said: “We welcome G20 and especially China’s commitment to ending public financing for international coal projects. Communities and citizen NGOs have long questioned the legitimacy and legality of Chinese SOEs’ coal-fired power projects in the Western Balkans and beyond. Our research shows China has still at least 13 GW of active and planned coal-fired power projects – some of which already financed but not yet built – around the world [5]. China would need to exit these active projects immediately for the commitment to have true climate saving impacts.”

Ioana Ciuta, energy coordinator at CEE Bankwatch Network said: “At this stage of the climate emergency we should have agreements on halting all fossil fuel financing, but we haven’t even cut off the lifelines for coal yet. The economies, the environment and public health only have to suffer if China leaves the door open for all these ill-advised coal projects in southeast Europe.”

Majda Ibrakovic, Center for the Environment in Bosnia and Herzegovina (E-mail: majda.ibrakovic@czzs.org; Telephone: +387 51433140)

[4] Tuzla 7, Banovići, Ugljevik in Bosnia and Herzegovina, Kostolac B3 and Kolubara B in Serbia, and Pljevlja in Montengegro.

[5] ‘Adding Coal to Fire’ briefing: an overview on where China stands in 2021’s historic exit from international coal projects’: https://justfinanceinternational.org/2021/10/27/adding-coal-to-the-fire/