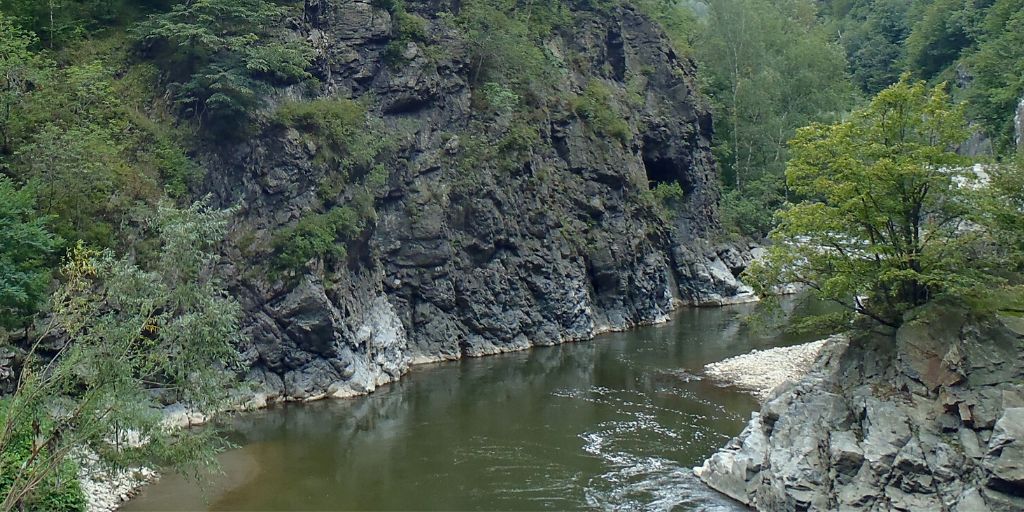 Romania’s Government plans to use funds allocated under the REPowerEU package to build nine hydropower projects in protected natural areas, Bankwatch Romania has warned the European Commission today. Several of these projects have already been found illegal by the Romanian justice system.

Purporting to tackle the energy crisis, two new draft laws and a draft government ordinance have been published, and may be approved as soon as 5 December. The ordinance would resurrect controversial hydropower plants started decades ago, including the Bumbesti-Livezeni plant in the Jiu Gorge National Park and the Rastolita plant in the Calimani-Gurghiu National Park. All the plants are promoted by state-owned Hidroelectrica.

The ordinance would exempt the plants from environmental assessments and allow Hidroelectrica to approve its own feasibility analyses. As well as the two national parks, the plants would seriously damage twenty Natura2000 sites, a Ramsar site and tens of rivers, one of which is the only known breeding site of the endangered Danube salmon in Romania.

An annex to the draft ordinance also reveals Government plans to finance the plants using EU public funds, via the new recovery plan chapters soon to be submitted as part of the REPowerEU package. This will be subject to approval by the European Commission.

The Romanian Parliament already attempted to legalise these hydropower projects in February this year. A controversial law was adopted, allowing changes to the boundaries of protected natural areas and enabling the completion of the Jiu Gorge and Rastolita plants. The law was challenged by opposition party Union to Save Romania (USR), and in November the Constitutional Court ruled it unconstitutional on procedural grounds. Two senators immediately submitted new draft laws which contain the same provisions as the February law, and the government ordinance comes on top.

Ioana Ciuta, President of Bankwatch Romania: ‘The Government and Parliament’s latest moves to prop up Hidroelectrica’s decades-old illegal hydropower projects are a blatant abuse of the energy crisis. Even if construction resumed tomorrow, the projects would not be ready for at least another three years – far too late to help immediate security of supply. The European Commission must ensure that no public funds are used for this abomination.’

Pippa Gallop, Southeast Europe Energy Coordinator, CEE Bankwatch Network: ‘This is unfortunately not an isolated case of mis-using the energy crisis to trample over environmental legislation. It is extremely unhelpful that the European Commission itself is proposing to weaken EU nature safeguards via amendments to the Renewable Energy Directive as well, which sends a terrible signal to the Member States. Still, what Romania is planning is completely illegal and the European Commission must react promptly.’

For more information on the planned hydropower projects and emergency legislation, please see the attached briefing.