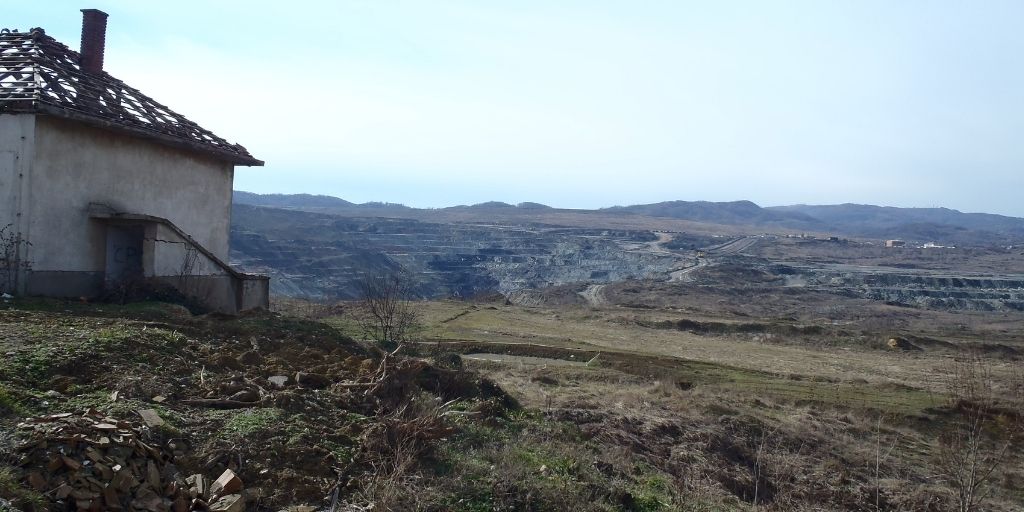 The call follows surprise news on the signing of a construction contract for the Ugljevik 3 plant between the Chinese company China Electric and the Polish-Chinese Sunningwell International LTD(1), neither of whom were publicly known to be participating in the project until now.

The concession for the project has been held since 2013 by Comsar Energy, apparently owned by Dagestan billionaire Rashid Serdarov. In 2020 Republika Srpska’s Concession Commission stated that the concessionaire was not fulfilling its obligations (2) but did not recommend action to tackle the issue.

“The Ugljevik 3 project has plagued energy sector planning for many years, and the authorities tacitly allow the investor to violate all possible contracts and laws. Now suddenly Chinese companies appear from nowhere to save another dirty project that was doomed from the start. We are asking the Republika Srpska Government why it has not yet terminated the contract with Comsar Energy, and why it is even considering a new coal project in this era?” said Majda Ibraković from the Center for the Environment.

Earlier this year, the Government of Republika Srpska unjustifiably extended Comsar Energy’s concession for construction and operation of Ugljevik 3 from 30 to 44 years (3), despite the fact that the concession agreement was violated on several occasions, because permits were not obtained or preparation works started. Previously, the same Government allowed Comsar Energy to increase the capacity of Ugljevik 3 to 700 MW, contrary to Republika Srpska’s Energy Development Strategy.

Wawa Wang from Just Finance International added: “Allowing its state-owned enterprise(4) to undertake a new coal project contravenes China’s climate pledge to address the growing coal fleet in the Balkans and other BRI countries enabled by Chinese companies and state funds(5). China has not only avoided addressing concerns by NGOs and the UN special rapporteurs (6) on the undermining of legal requirements enabled by Chinese financed Bosnian coal projects, but also greenlighted a new project – once again – without a valid Environmental Impact Assessment.“

The Center for Environment has several times addressed the Republika Srpska Government and the Ministry of Energy and Mining with requests for information on the basis for extending the concession and increasing the installed capacity, but so far has not received a concrete and justified answer from the institutions.