The public has largely been kept in the dark by Member State governments in central and eastern Europe about their plans to move EU regions away from a dependency on coal, leaving the door open for other funding schemes to support fossil fuels projects. 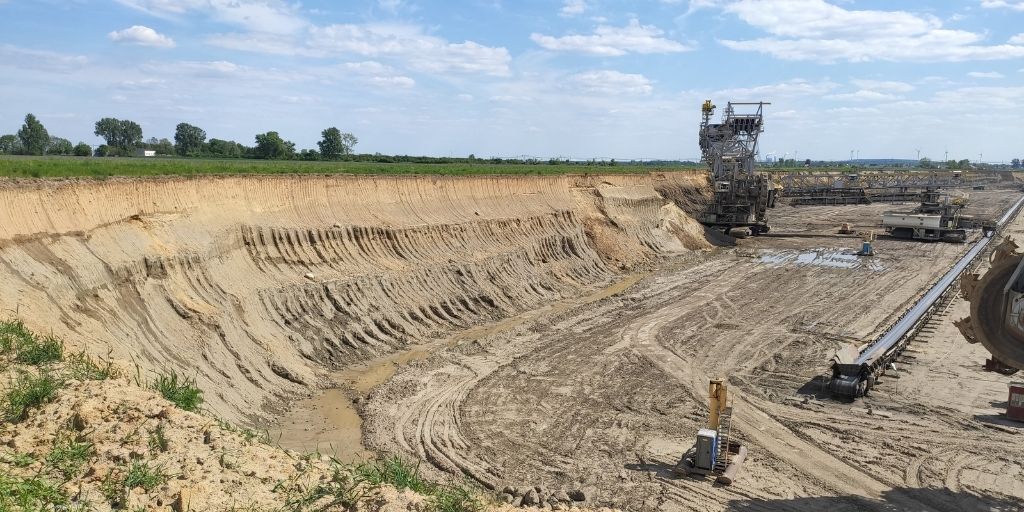 A new briefing by CEE Bankwatch Network [1] finds that access to the latest, updated versions of the plans and proposed amendments has been limited, especially in Lublin, Poland, Hunedoara, Romania and Slovakia, where virtually no access has been granted to the drafts.

The Bankwatch briefing outlines the state of play in the Commission-led process in seven countries – Estonia, Poland, Czechia, Slovakia, Hungary, Romania and Bulgaria – and the degree to which the different plans adhere to the EU’s ‘partnership principle’ and the recent Commission Staff Working Document on the Territorial Just Transition Plans.

While the partnership principle mandates access to information and a high level of transparency throughout all phases of the process, a huge gap persists in the access provided to stakeholders across the EU’s coal regions.

In addition to a lack of information, overall ambition to address the challenges posed by climate change have been underwhelming: fossil fuels projects have not been excluded entirely, a lack of clarity persists about the date by which coal will be phased out, and many of the plans only comply with outdated targets set in national energy and climate plans.

Jens H. Schreuder, EU Just Transition Policy Officer with CEE Bankwatch Network, said, ‘The Just Transition Mechanism is a historical opportunity to transform the European coal regions that need it the most. That is why it is so important that the planning process is transparent and reflects real ambition. If we fail to achieve that now, it will already be too late.’

Miłosława Stępień, Just Transition Coordinator with CEE Bankwatch Network, said, ‘Only a few years ago it seemed impossible that any of these regions would be discussing a fossil fuel phase out, so these plans are already a huge step forward. But there is still much work to be done. We must increase ambitions on climate action and help these regions transition without leaving anyone behind. This can only happen if the process is transparent and inclusive.’

[1] The briefing is the fifth in a series of updates tracking the Territorial Just Transition Plans that were initiated by the European Commission with the establishment of the Just Transition Mechanism in January 2020.