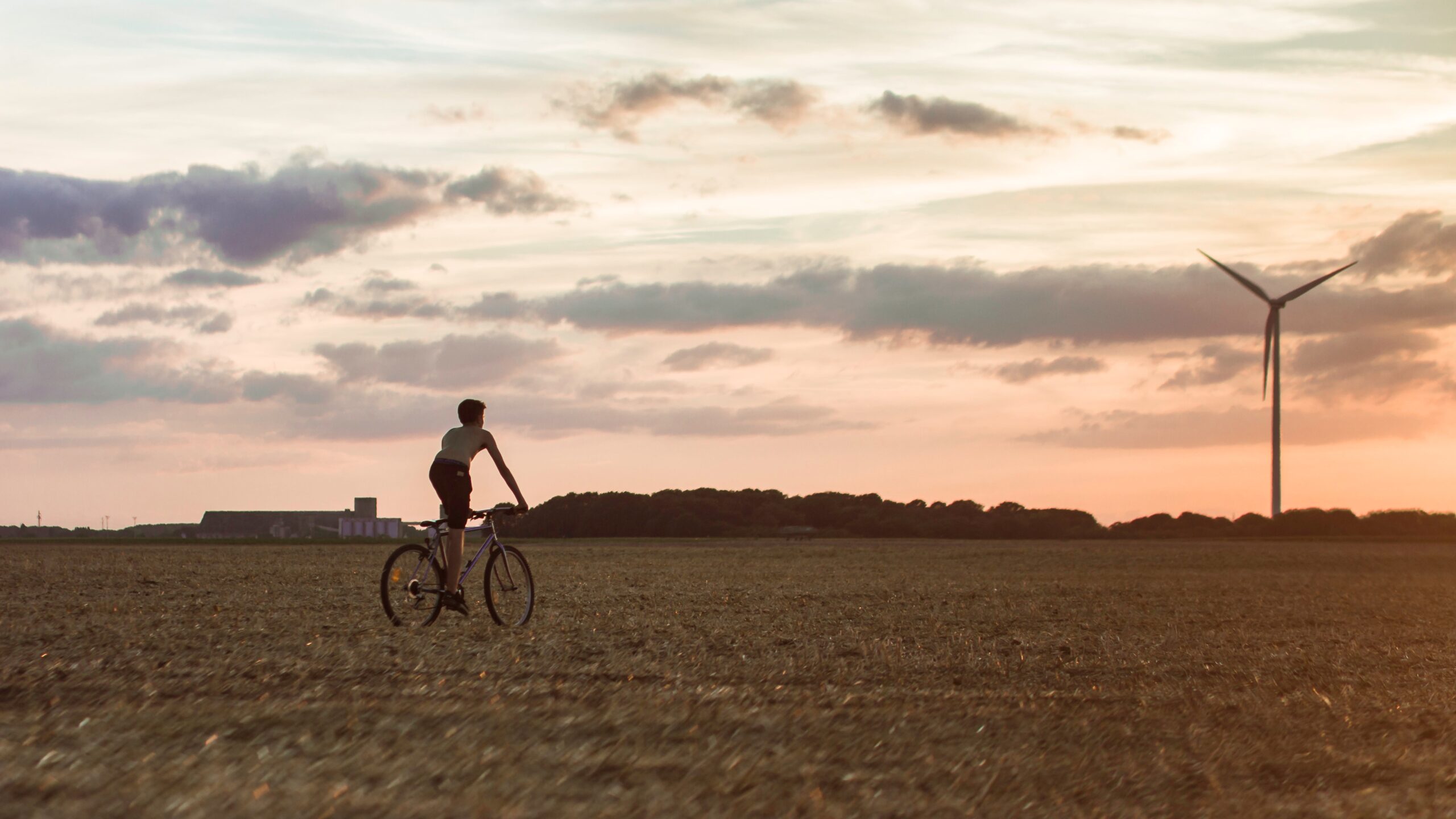 An annex to this briefing containing data for Slovakia is also available.