Serbia pushes ahead with beleaguered coal plant at Kostolac

For the third time, Serbia has announced that construction will start at Kostolac B3, in spite of problems at the project persisting since the start of the permitting process. 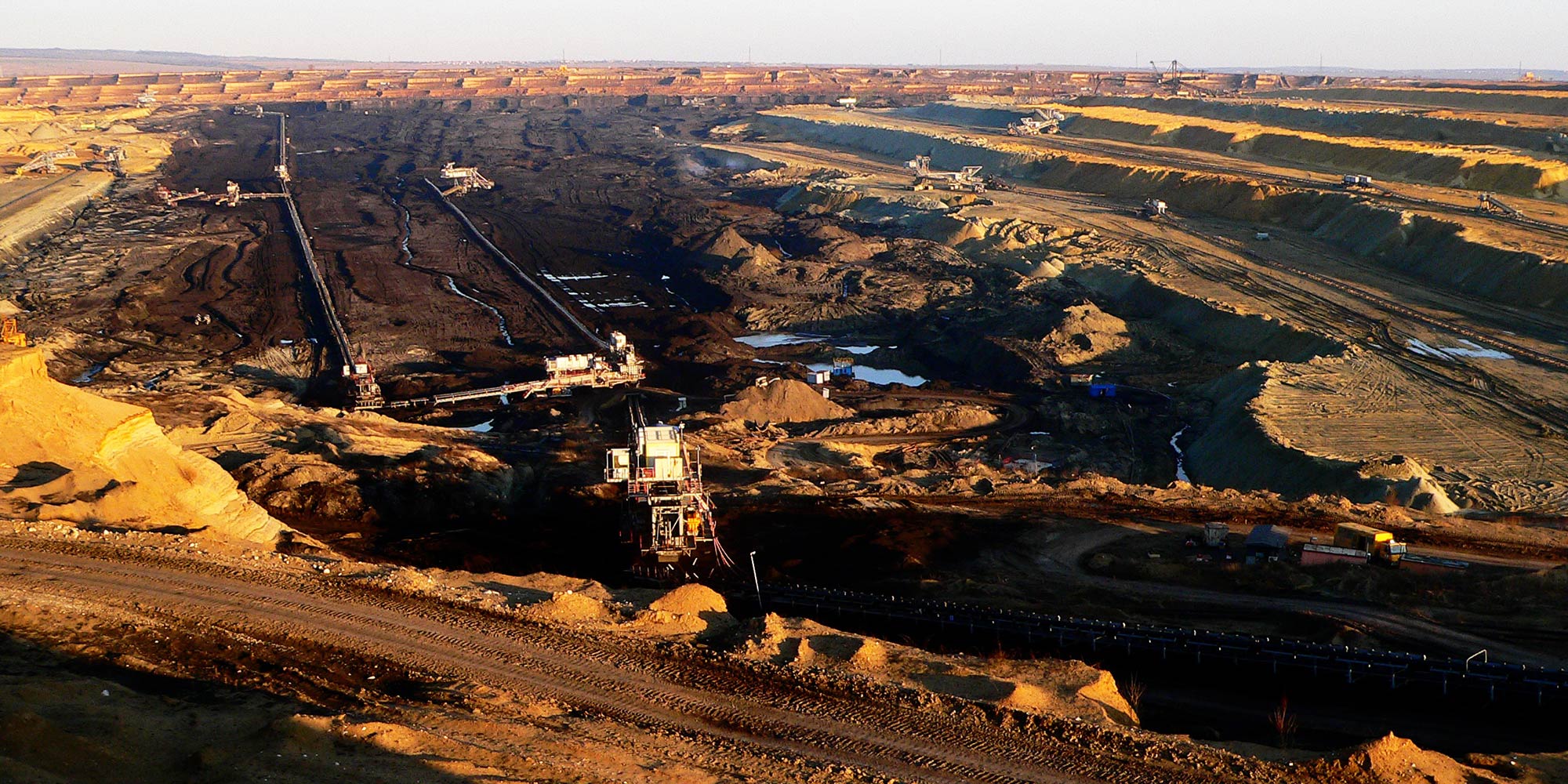 The Kostolac lignite mine.

The Serbian government has announced today [1] the start of construction works on a new 350 megawatt lignite power plant at Kostolac in the country’s north east.

The government is deluding itself by doing the same thing and expecting different results. This is the third time it has announced that construction will start at Kostolac B3, in spite of problems at the project persisting since the start of the permitting process. There have been no environmental and social impact assessments of expanding the Drmno mine that will feed the power plant, and the local community’s request to be relocated from the mine borders has not been taken into account.

The project is also not in line with the latest pollution standards adopted this year by the EU. With so many countries in Europe announcing a phase out of coal power, Serbia is again thumbing its nose at the EU and its policies, which it would have to follow if it serious about joining the bloc.

Preparations began in earnest on the Kostolac project in January 2015, when the Serbian parliament ratified a loan agreement worth USD 608 million with China’s ExIm Bank for the coal plant’s construction, and since then the project has been dogged by irregularities at every turn.

The Serbian government took the loan on behalf of its state company EPS, raising issues of compliance with its state aid obligations [2] under the Energy Community Treaty. In addition to concerns about the project’s adherence to state aid rules, the environmental impact assessment process had to be repeated after the original approval expired and the Espoo Convention Implementation Committee [3] criticised Serbia for failing to assess the impacts in neighbouring countries. A new EIA report was then published for consultation in February 2017 and received a final decision in October 2017 [4]. An impact assessment of the mine expansion, which is needed to feed the new unit, was exempted in 2013 [5], a decision potentially at odds with Serbian legislation and the EIA Directive within the Energy Community Treaty.

Moreover, with the European Union updating its legislation governing industrial emissions in November last year, Kostolac B3 would now be obliged to adhere to emissions limits stricter than those set in the EIA decision from October. This means that should Serbia continue towards EU accession, Kostolac would already be saddled with expensive retrofit costs necessary to bring the plant in line with EU standards. [6]

[1] The announcement is available on the Serbian government website: http://www.srbija.gov.rs/vesti/dogadjaji.php?id=1516#307844

[4] The EIA decision, including a summary of all inputs received during the consultations: http://www.mmediu.ro/app/webroot/uploads/files/2017-10-17_Decision_Environmental_Impact_Assessement_Study.pdf