Today the Council of the EU is exchanging views on a key piece of the legislation that will govern the one trillion euro EU budget after 2020. While the Commission is proposing an ambitious target for climate spending, developments in the Parliament threaten this move. 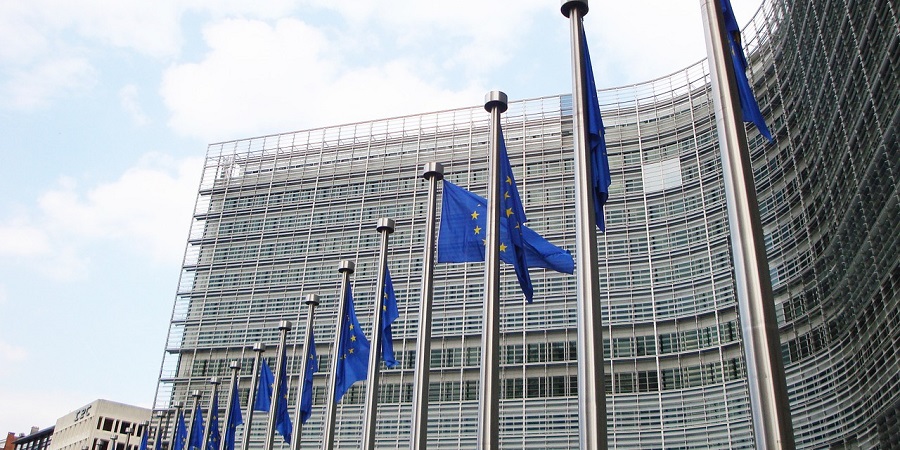 The Parliament’s rapporteur on the legislation, Andrea Cozzolino, recently unveiled a proposal where he puts fossil fuels back into the scope of the European Regional Development fund. This is a disappointing development as it would enable investments that would drastically decrease the funding available for the clean energy transition, especially for the regions whose economies and energy systems need it most, all the while creating a significant carbon lock-in to fossil fuels infrastructure.

In June, the Commission committed to spending one of every four euros in the next EU Budget on climate action. At a time when it has never been more urgent to invest heavily in clean energy and low-carbon technologies, this is a welcomed move, but should not be seen as blank check to do business as usual with the remaining 75 per cent of the one trillion euros.

In one of its proposals for the future Cohesion Policy, the Commision for the first time clearly excluded a list of harmful activities from the support of European Regional Development Fund. This exclusion list was originally welcomed by many stakeholders including Bankwatch as a forward looking and ambitious proposal that provides the certainty that investors need to commit to low-carbon technologies and transition to a ‘circular economy’.

This list, if implemented correctly, would show the EU’s ambition to support clean investments, and would also serve as example for other public funds.

The Parliament’s report, however, by ceding to the pressure of the most backward-looking lobbies puts this all in jeopardy. Both the Parliament and Council should uphold this crucial provision and send a clear signal that the EU is ready to live up to its climate commitments.