The EU Bank about to fail becoming a responsible lender

The European Investment Bank (EIB) is closing today the public consultation as part of the review of its Environmental and Social Sustainability Framework. A large group of civil society organisations (CSOs) sent today written contributions highlighting their disappointment with the EIB proposals, and calling for concrete actions to ensure that the EIB will operate as a responsible lender in the future. 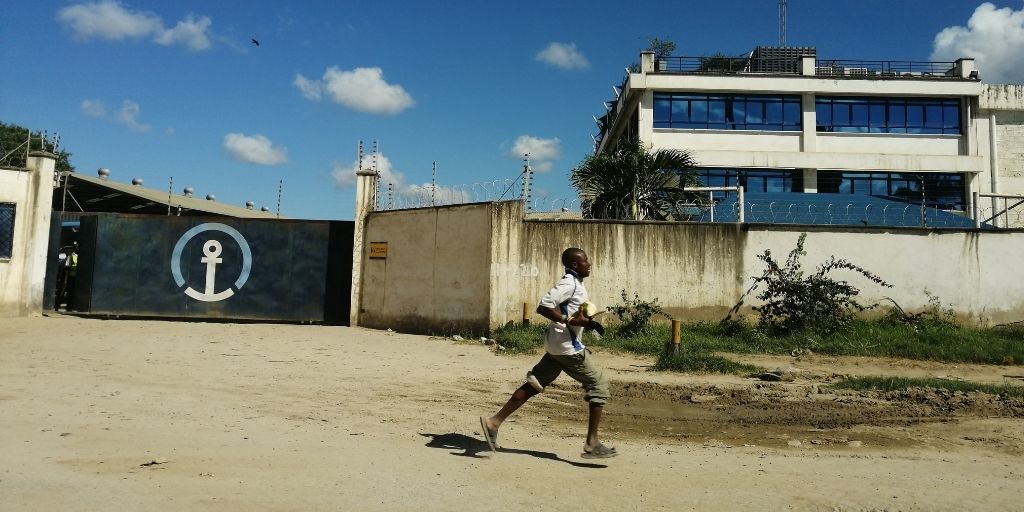 The EIB Environmental and Social Sustainability Framework (EESF) is the framework that should guide all the bank’s operations so that it “actively contributes to sustainable development and inclusive growth”¹.

Despite its declared commitments to step up the positive impact of its operations, the draft EESF proposed by the EIB is substandard, according to comments from civil society groups sent to the bank. In particular, CSOs highlight how poorly human rights considerations are embedded in the proposed EIB framework.

In 2020, a study from CEE Bankwatch Network and Counter Balance exposed the numerous human rights violations and environmental destructions linked to EIB-financed projects, from Kenya to Georgia and Bosnia-Herzegovina. In Nepal, a recent investigation showed that the EIB disbursed funds for a transmission line project despite the operation clearly breaching its own environmental and social standards, acknowledging claims made by local communities impacted by the project.

Last month, echoing civil society demands, the European Parliament urged the EIB to “increase its monitoring of and reporting for its projects outside of the EU” and “strengthening human rights due diligence”. The two Parliamentary reports also asked the EIB to increase its presence on the ground and to have more staff focusing on development issues, for the bank to truly uphold the “do no significant harm” principle in all its operations.

Still, the bank did not address any of these demands. For instance the EIB still refuses to carry out dedicated Human Rights due diligence, and dismissed CSO demands for a more open and meaningful consultation process.

If the draft proposal is adopted as such, it would undermine the EIB’s social and environmental commitments and the bank would lag behind its peer institutions. Without  stringent due diligence and clear lines of responsibilities, the EIB could end up acting no better than the average commercial bank, CSOs warn. The EU’s house bank must not lose sight of its public mission to bring genuine benefits to the territories and people impacted by its operations.

The EIB is the financial arm of the European Union and is currently transforming into the ‘EU Climate Bank’. In addition, it is exploring plans to step up its development operations outside of Europe. Its macroeconomic power is becoming increasingly important, with the bank being at the heart of the financing of the European Green Deal and the EU recovery plans to address the economic impacts of the COVID-19 pandemic.

Xavier Sol, Director at Counter Balance, said: “Over the last years, the EIB has taken valuable commitments on climate and has become a major financial institution. Still, it is not walking the talk. What it proposes now is a weak set of environmental and social standards, for which the EIB would largely delegate its responsibilities to its clients. It is urgent that the EIB President Hoyer and the bank’s shareholders reverse this trend and ensure the EIB becomes a responsible lender and carries out proper due diligence”.

Aleksandra Antonowicz-Cyglicka, Human Rights and Community Support Coordinator at CEE Bankwatch Network, said: “As an EU body, the EIB must stand by human rights. It must not be involved in projects which violate fundamental rights otherwise it undermines the EU’s global credentials. As proposed, the Environmental and Social Sustainability Framework does not safeguard human rights. We expect from the EIB’s management to improve its human rights due diligence and tighten requirements for project promoters”.

Gaelle Dusepulchre, Permanent representative to the EU at FIDH EU office said : “Human rights and the principle of community led development should be the basic principles of operations for the EIB. The lack of clear responsibilities of the EIB and its clients to respect human rights is a real matter of concern. We urge the Bank to develop a comprehensive policy on human rights. This policy should put the Bank’s policies and operations in line with its human rights obligations, so that the EIB operations could truly benefit the ones to which they are supposed to benefit: the population”.

Catherine Gatundu, Head of resilient livelihoods and climate at Action Aid, said: “Considering the climate and development ambitions of the EIB, it is absolutely essential that women and communities are heard in decisions affecting their lives and environment. Urgent steps are needed to make this review process, and any investment decisions that follow, inclusive and meaningful, also for people living in the Global South”.

Ouafa Haddioui, Program Coordinator at Arab Watch Coalition, said: “While many EIB countries of operations of the EIB face a Human Rights crisis, the EIB proposal still lacks substantial progress to implement commitments on Human Rights. This may pave the way for damaging consequences on people’s conditions. It was also disappointing that the Public Consultation largely excluded local communities by being carried out only with the official EU languages”.

1. The ESSF is made of an overarching Policy document and of 11 Standards covering a variety of topics like public participation, rights of indigenous people or biodiversity protection.