10th September 2021, Brussels – A majority in the European Parliament, including the Socialist and Democrats (S&D), look set to vote to lock in upwards of 213 million tonnes of carbon from fossil gas, as part of the revision of the EU’s key energy infrastructure law, the TEN-E Regulation. 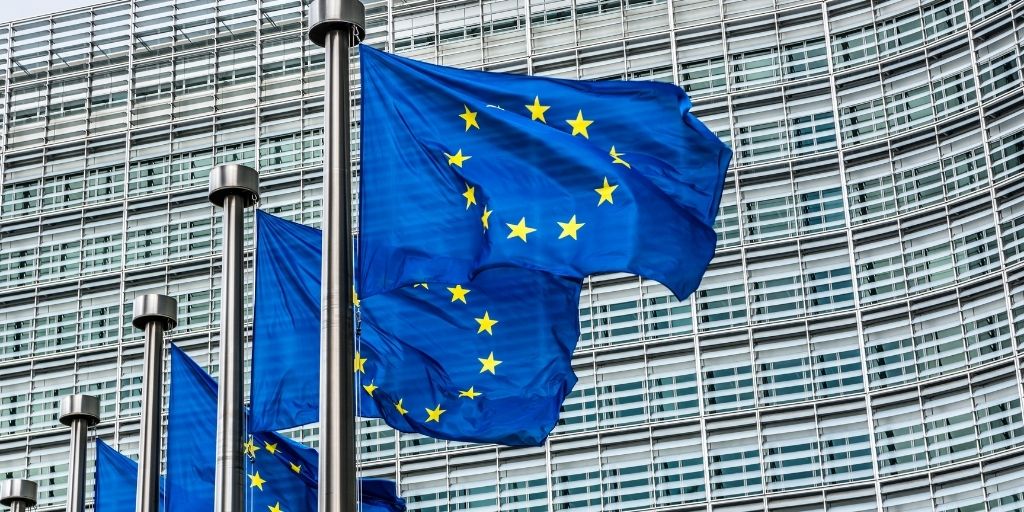 On Monday, the lead MEPs from each political group will meet to agree the final deal on the Parliament’s proposals for the TEN-E revision before the vote in the ITRE Committee on 27 September. The latest proposals look set to allow continued funding of all gas projects featured on the EU’s fourth and fifth lists of “projects of common interest” (PCIs). The S&D are failing to challenge the conservative European People’s and European Conservatives and Reformists parties who are supporting this position.

Global Witness analysis has found that the new gas projects on the fifth list alone could emit 213 million tonnes of carbon dioxide each year, the same as Germany’s entire coal fleet in 2018. And nearly half a billion euros has been wasted already by the EU on PCIs that have failed, or are likely to.

“We’ve had enough of empty rhetoric from those who say that they believe that climate change has to be addressed as a matter of urgency, but then fail to act when the meaningful measures that can make a difference are negotiated. With the climate crisis wreaking havoc across the world this summer, groups like the Socialists have been quick to call for action yet are now failing to heed their own calls.”

In addition to the ongoing support for fossil gas infrastructure, the Parliament is also planning to support projects that transport hydrogen. Through a process known as blending, the Parliament would allow small volumes of hydrogen to be mixed with large volumes of fossil gas, an immense loophole for gas companies cloaked in the guise of sustainability. At the same time, blending hydrogen and gas would increase consumer prices for today’s users, including those that are not likely to be the hydrogen users of tomorrow.

In its own TEN-E revision proposals the European Commission opted against future support, including funding, for any gas projects, whilst the Energy Council decided to continue support just two projects.

With the climate crisis causing ever-more severe flooding, fires and droughts, and with countries like Greece, Germany and Belgium hit particularly hard this summer, it is clear that fossil fuels have no future in Europe’s energy system.

MEPs should not shy away from their responsibilities to put in place a policy framework that phases out fossil fuels by 2035.

[1] Global Witness analysis of emissions from gas projects which would be funded as part of the 5th PCI list.

[2] Global Witness analysis of EU subsidies wasted on gas projects that have failed, or are likely to. Read more.