Too soon to call the “Juncker Plan” a success – new report

The EU’s next major investment scheme, succeeding the so-called Juncker Plan, is likely to be central to the ‘European Green Deal’ touted by European Commission President Ursula von der Leyen. But a report released today by watchdog NGOs Counter Balance and CEE Bankwatch Network finds the Juncker Plan has so far shown weaknesses in its transparency, sustainability, geographical concentration and additionality, and calls for improvements for its post-2020 phase. 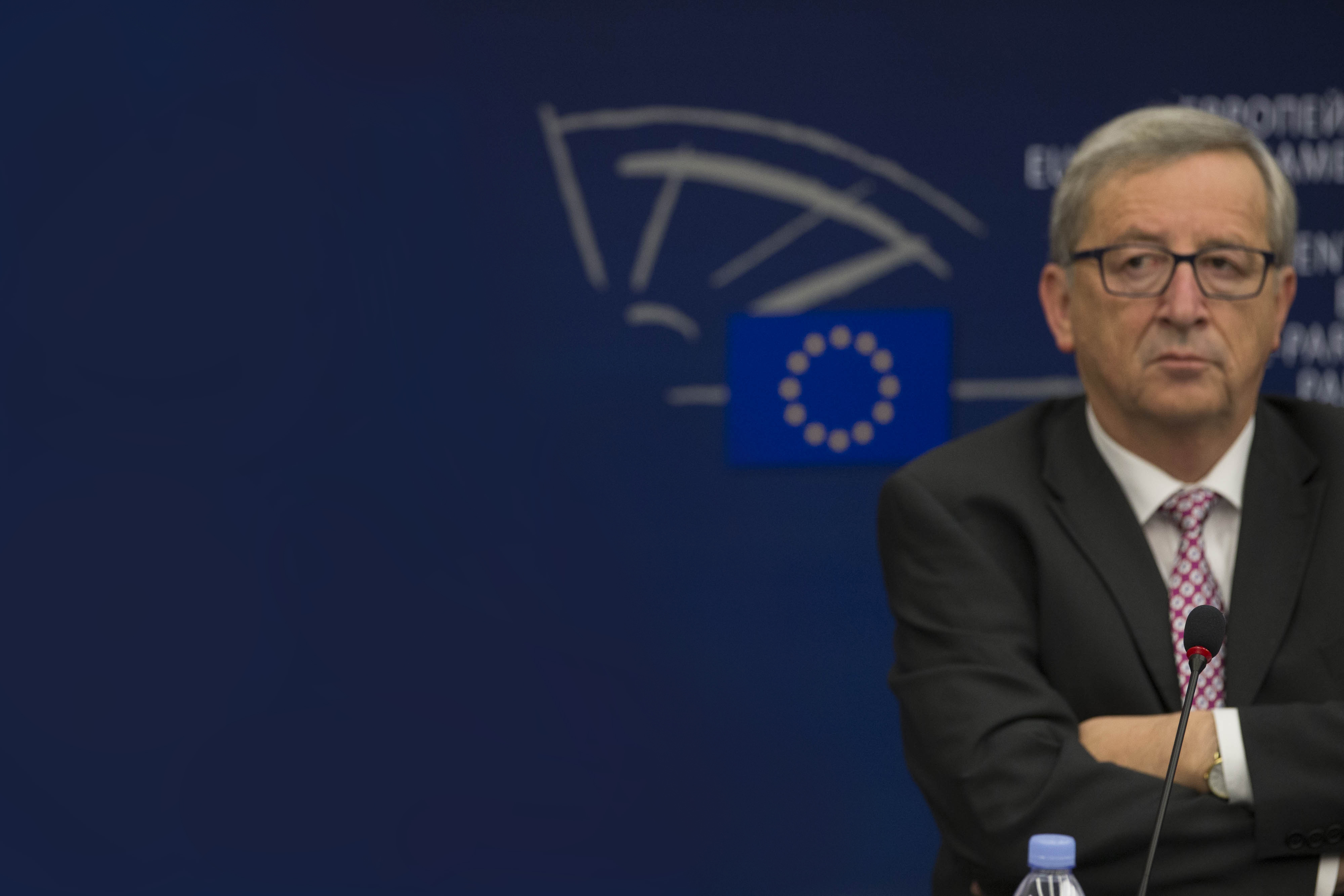 The full report can be found here

Brussels, Prague — The European Fund for Strategic Investments (EFSI), the cornerstone of the Juncker Plan, was jointly launched by the European Commission and the European Investment Bank (EIB) in Spring 2015 with the goal of leveraging EU budget to mobilise private capital and catalyse strategic, transformative and productive investments with high economic, environmental and societal added value. It has been hailed as a success even before a solid assessment of the plan’s achievements was completed.

Examining the performance of the EFSI’s pilot phase, the new report identifies a number of serious shortcomings that need to be addressed if its successor is to have the intended impact.

The Juncker Plan was initially supposed to help revive the European economy in a moment of economic crisis. The EFSI’s lifetime was first extended until the end of 2020 – with its investment target increased from EUR 315 billion to at least EUR 500 – and then rebranded “InvestEU” as part of the EU post-2020 budget.

Yet, the report depicts the EFSI as a mixed bag, falling short of what would be expected from a multi-billion euro investment scheme.

“If InvestEU is to occupy a central role in the future European Green Deal, the European Commission needs to learn lessons from its previous flagship initiative, the ‘Juncker Plan.’ There is room to exert a much more stringent control to ensure that investment plans are not just business as usual. The ‘Juncker Plan’ has at best a mixed track record, and there’s room for major improvements to get EU investments more transparent and better working for European citizens and territories”.

“The EFSI’s contribution to tackling the climate crisis is still too limited. EFSI has only slightly exceeded the support to climate action projects in comparison to standard EIB’s operations. In central and eastern Europe, EFSI has failed to give any boost to climate action investments. This is not what we expected from what was supposed to be an innovative financial mechanism. The Fund has also reached the maximum geographical concentration limit with its support to France, Spain and Italy. Indeed if the size of the economy is considered other countries benefited most such as Greece, Finland, Bulgaria or Slovakia. However, these considerations bring us no closer to understanding which market failures these investments addressed in a systemic way, especially in Central and Eastern Europe.