Brussels, London, Rome, Prague – Today the European Bank for Reconstruction and Development (EBRD) has approved a loan of EUR 500 million for the multi-billion euro Trans-Adriatic Pipeline (TAP) [1], in spite of the project failing to conform to the bank’s own policies and the fervent local resistance following the 878-kilometre pipeline where it crosses land in Greece and Albania before arriving onshore in Italy. 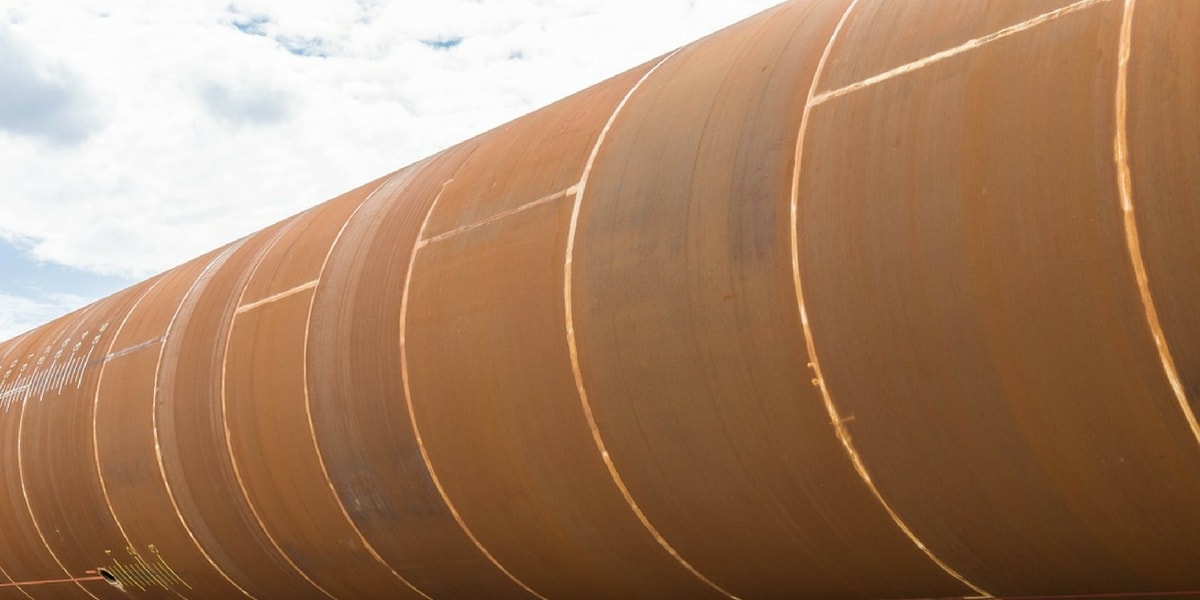 With its decision, the London-based lender shrugged off the findings of two independent evaluations blasting the project’s compliance with the EBRD’s Environmental and Social Policy, the rules which place restrictions on the types of activities the bank can finance.

The first [2] details how construction on TAP has led to at least thirteen formal complaints lodged with project financiers [3] and demonstrates violations to the Equator Principles [4], the minimum standards for responsible investment and management of environmental and social risk in the project finance sector and a benchmark for those EBRD policies.

The second report from Ramboll Environ, a private consultancy commissioned by TAP AG itself, finds ‘major non-compliance’ [5] with project construction and certain aspects of the bank’s Environmental and Social Policy.

Furthermore, in the southern Italian province of Lecce where TAP makes landfall, the project is the subject of an ongoing investigation by the public prosecutor concerning the authorisation and fulfilment of its environmental impact assessment [6].

The prosecutor is also looking into allegations that the project fails to comply with the EU’s directive on industrial risk, which may pose a serious public security threat to the four communities located near to the planned pipeline receiving terminal.

Elena Gerebizza, energy campaigner with Re:common, said, “The EBRD failed in its due diligence by refusing to properly listen to the people of Melendungo, the community on whose shores TAP arrives and who for years have resisted the devastation wrought by this unwanted project. We add our voices to those in Melendugno, calling on the EBRD to carry out a proper investigation and independent assessment of the project.”

Fidanka McGrath, EBRD policy officer for Bankwatch, said: “The EBRD has taken a long time to approve the TAP project, but the fight from locals and the major non-compliance findings of consultants show that it is not fit for purpose. The massive injection of public money in the Southern Gas Corridor, that TAP is part of, has not been enough to make right everything that is wrong with the pipeline: from fueling corrupt and oppressive regimes, the project tramples on the rights of farmers and communities, and ends by locking in Europe to fossil fuels.”

Xavier Sol, Director for Counter Balance, said, “The EBRD has taken today an unfortunate decision to fund TAP. As the mayor of Melendugno has said, the EBRD made no real effort to properly consult locals impacted by the pipeline and did not conduct a thorough and independent assessment of the project. More should have been expected from this public bank to really act in the public interest. Public funds end up supporting an imposed mega infrastructure lying on unstable ground, given the recent change of government in Italy. ”

With today’s decision from the EBRD, development banks together have funded over EUR 6 billion for the Southern Gas Corridor [7], the 2000 kilometre stretch of pipeline beginning in Azerbaijan and spanning Turkey before linking up to TAP.

[3] The complaints have been received by the European Investment Bank, the EU’s bank that in February signed off on a loan of one and half billion euros for TAP. The EBRD will register complaints only after it has approved a project.

[4] The Equator Principles are a well-established risk management framework currently adopted by 89 of the world’s top commercial banks in order for them to assess and manage environmental and social risk when advising on or financing certain categories of projects. See http://equator-principles.com/members-reporting/