WWF and Bankwatch are calling for governments to end feed-in tariffs that are driving the small hydropower plant explosion in the Balkans threatening to destroy Europe’s last free-flowing rivers. 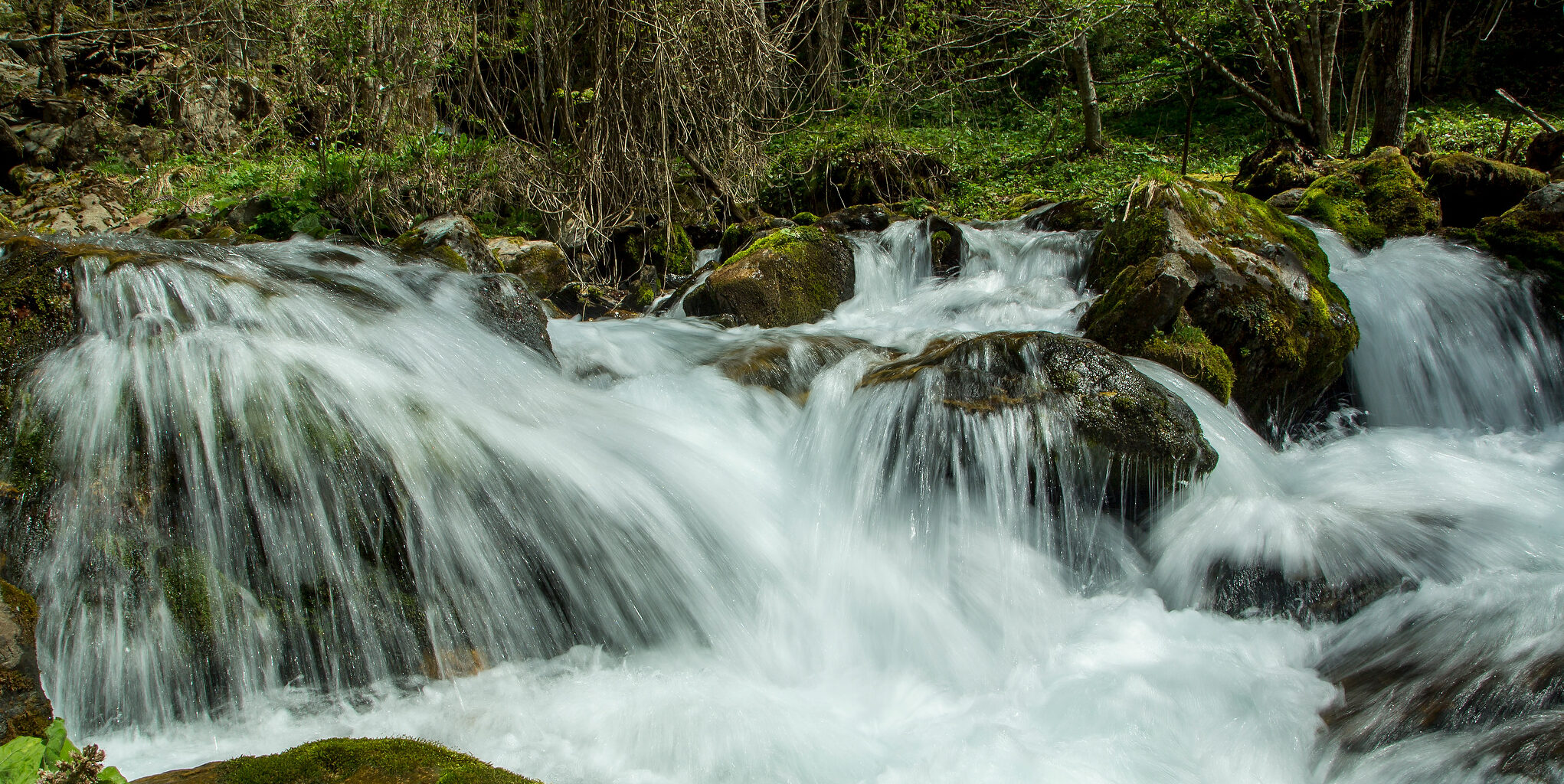 Freshwater ecosystems are being lost at unprecedented rates. According to the latest Living Planet Report, populations of freshwater species have declined by 84% since 1970.

Despite this, on World Rivers Day, which this year falls on September 27th, it is worth celebrating that there are parts of Europe where rivers still run free.

The Balkans is home to some of the last free-flowing rivers in Europe, but they are under attack. Driven by substantial state-sponsored feed-in tariffs for renewable energy production, around 2,700 small hydropower plants are planned across the region, threatening to destroy hundreds of free-flowing rivers and streams – in total, losing more than 5,000 km of pristine rivers.

“Supported by the state, small hydropower development is a major threat to the Balkans’ rivers. It is also fuelling social unrest in the region, as more and more local communities are rising up against small harmful hydropower projects. The time has come for states to end subsidies for the destruction of nature and protect the last free-flowing rivers in Europe”, said Zoran Mateljak, WWF Adria Freshwater Program Manager.

Over the last ten years, the number of hydropower plants under 10 megawatts has quadrupled in Western Balkan countries. Governments have clearly favoured small hydropower development. In 2018, more than 70% of all renewable energy incentives in the region were spent on small hydropower. Yet, despite this, they generated only 3.6% of total electricity.

“The EU has already moved away from feed-in tariffs for all but the smallest projects, so the subsidies system now in place for hydropower in most Western Balkan countries directly contradicts the EU guidelines on state aid for environmental protection and energy” explains Pippa Gallop, Southeast Europe Energy Advisor at Bankwatch. “Governments must change the rules urgently to prevent any more unnecessary destruction of our rivers”.

The disproportionate environmental and social damage caused by small hydropower compared to its energy generation potential has already been recognised by the Energy Community, the EU’s Technical Expert Group on the sustainable finance taxonomy, and in the EU’s Principles for Sustainable Hydropower Development in the Western Balkans. But Western Balkan governments have dragged their feet in halting subsidies and diversifying their renewable energy sources.

“As the countries of the Western Balkans are setting their 2030 renewable energy targets and policies, it is time to end subsidies for small hydropower projects and focus on more viable alternatives. Increasing energy efficiency and investing in wind and solar both have tremendous potential in the region if planned correctly and with public participation”, concluded both organizations.